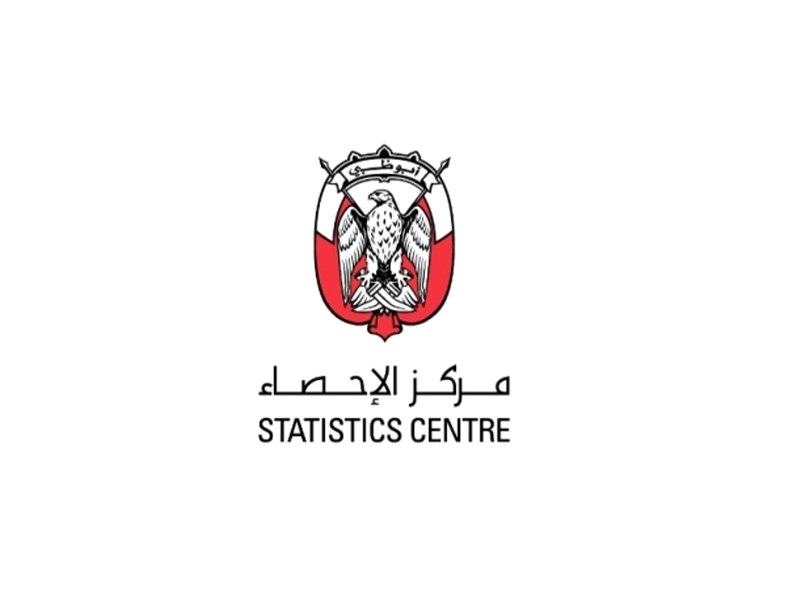 ABU DHABI, 27th October, 2020 (WAM) -- The non-oil foreign merchandise trade through the ports of Abu Dhabi Emirate amounted to AED80.2 billion in the period from January through May 2020, according to the figures of the Statistics Centre-Abu Dhabi.

Re-exports stood at AED14.8 billion, and exports to AED23.2 billion, with imports went up by 0.4% as compared to the same period last year.

Saudi Arabia continues to be the key trade partner with Abu Dhabi, with the two-way trade between the two countries valued at AED18 billion, followed by China, AED5.4 bn, Japan, AED4.76 bn, and Switzerland, AED3.7 bn.

It should be noted that foreign trade data mentioned here do not cover non-oil exports and imports through ports of the other Emirates in the UAE.