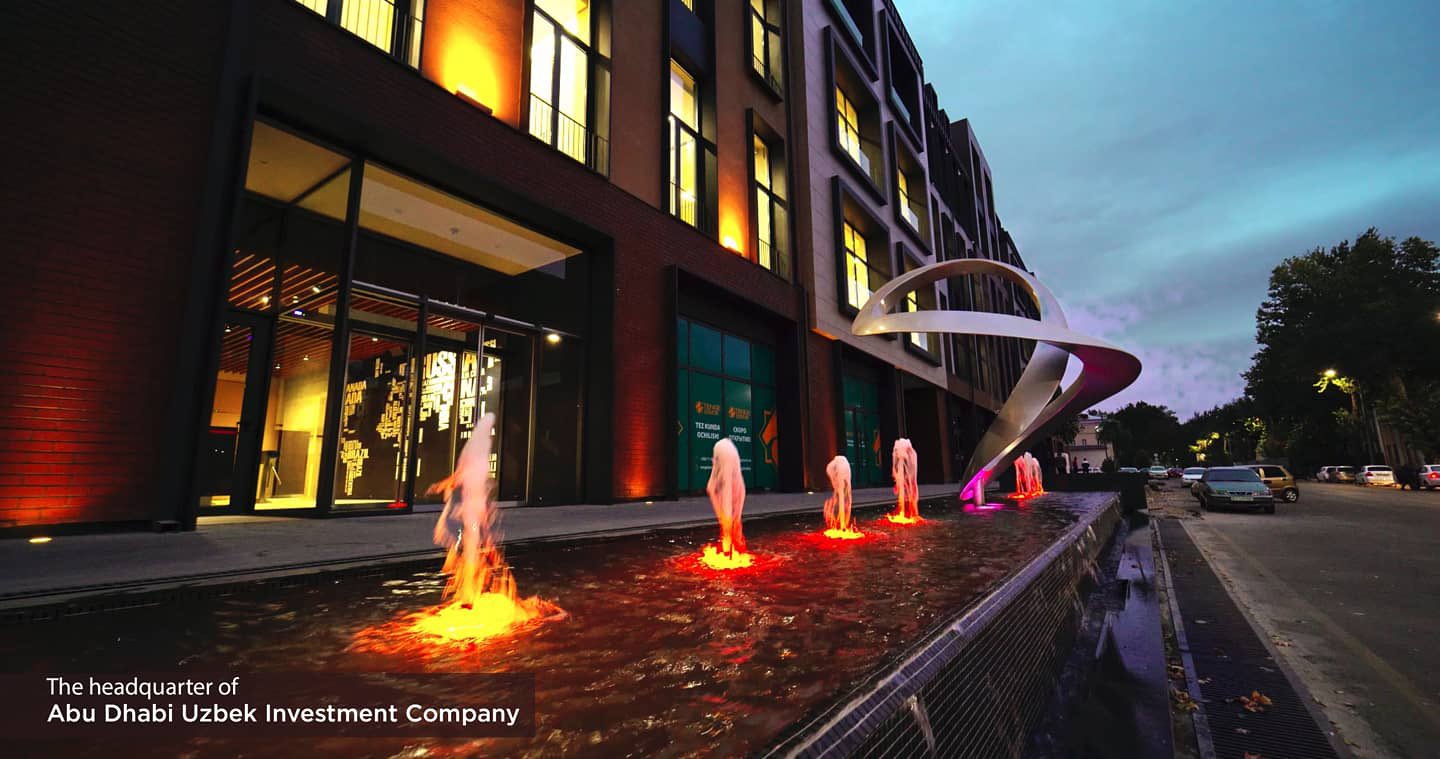 The meeting was attended by officials from both sides.

The discussions focused on expanding bilateral economic cooperation particularly through ADFD, a leading financial institution of the UAE.

On the sidelines of the meeting a Memorandum of Understanding, MoU, was signed between Abu Dhabi Uzbek Investment Company, where ADFD holds a 75 percent stake, and Dubai Ports World.

The MoU was signed by Rashed Alkaabi, Chairman of the Board of Directors at Abu Dhabi Uzbek Investment Company, and Mohammed Al Muallem, Chief Executive and Managing Director, DP World – UAE. Umurzakov and Al Suwaidi were present on the occasion.

The agreement will promote investment cooperation in Uzbekistan, especially in the transport and logistics sector, one of the priority sectors for Uzbekistan to boost trade, commerce and quality of life in the country.

Al Suwaidi highlighted the strong ties between the UAE and Uzbekistan and expressed the keenness of the Fund to build on those relations through further economic cooperation that would enable Uzbekistan to achieve sustainable development. He noted that the Fund's financing and investments in Uzbekistan amounted to about AED380 million, adding that the visit created an opportunity to discuss cooperation at length, especially at a time when the Fund had been looking to increase investment in various sectors and exploring possibilities to finance new infrastructure projects that would contribute to the country’s sustainable development.

Umurzakov praised the impactful role played by the UAE through ADFD to enable developing countries to achieve sustainable development targets, including those of Uzbekistan through project financing and job creation in vital sectors.

Abu Dhabi Uzbek Investment Company, which was established in 2019 with a capital of US$100 million, is looking into investment options and proposals in various sectors including tourism, agriculture, transport and finance. The company has joined hands with local banks to finance small and medium enterprises. Meanwhile, Samarkand Tourism Investments Company was incorporated with Abu Dhabi Uzbek Investment Company holding a 75 percent stake in it. The firm is planning to build a five-star hotel in Samarkand as part of an effort to boost the tourism and hospitality sector.

Abu Dhabi Fund has already financed an AED18.4 million infrastructure project in Samarkand, in addition to road maintenance projects worth AED3.7 million in the Karakalpakstan region.