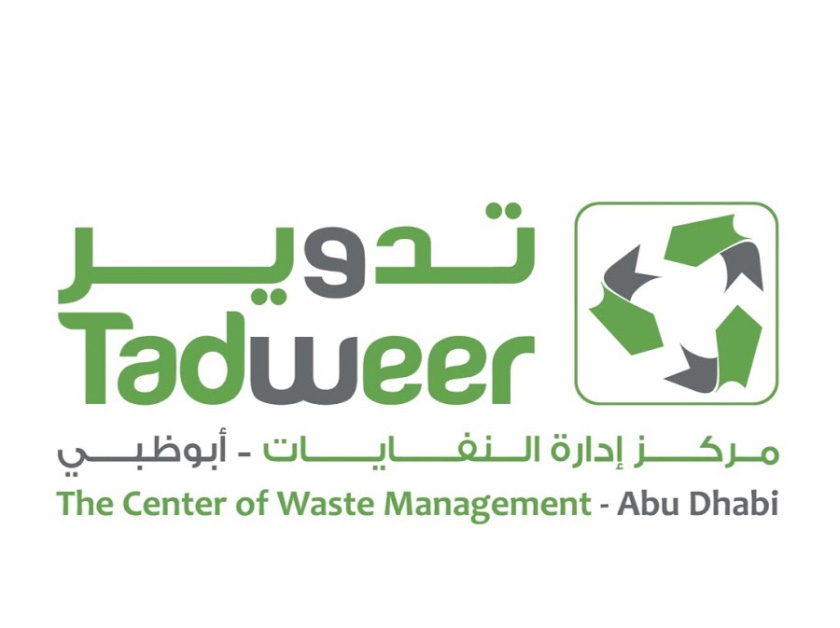 To ensure the facility’s success, Tadweer has contracted with Tarheel Collecting Wastes, an Abu Dhabi-based firm with over ten years of extensive expertise in waste management and environment services, the company said in a statement on Wednesday.

Under its partnership with Tadweer, Tarheel collects and cleans used tyres prior to their recycling and treatment at the dedicated facility. With a capacity to treat 70,000 tons of used tyres annually, the facility has recycled nearly 17,000 tons of tyres since the beginning of 2020 until the end of its third quarter.

In collaboration with its Italian partner, Tarheel has set up a new integrated automated plant that has increased its total facility capacity to 100,000 tons annually.

In expanding its used tyre recycling facility, Tadweer seeks to significantly reduce the health and environmental risks associated with burning tyres which causes serious damage to water, soil, air and public health, and could lead to diseases such as asthma, cancer, allergies, etc. Furthermore, tyre burning can have detrimental effects on the planet by driving global warming that has emerged as one of the most important environmental issues in recent years.

The disposal of used tyres in landfills causes serious effects on environment as the rubber can take up to 1,000 years to decompose due to its high sulfur content. This has prompted countries across the world to ban scrap tyre from landfill with the European Union issuing legislations that include a complete ban on the landfill disposal of tyres to protect public health and environment.

Recycling of scrap tyres provides an excellent opportunity to use them as an alternative fuel in cement manufacturing. Scrap tyres are used in cement kilns where they are burnt at high gas temperatures of 1000-1200 C resulting in an instantaneous, complete, and non-smokeless tyre combustion.

Dr. Salem Al Kaabi, Director-General of Tadweer, said, "The opening of our expanded used tyre recycling facility is aligned with Tadweer’s strategic objective of converting used tyres from an economic burden into a valuable economic resource. In addition to reducing the adverse effects of scrap tyres on public health and the environment, the expanded facility will go a long way in saving energy and cutting related costs."