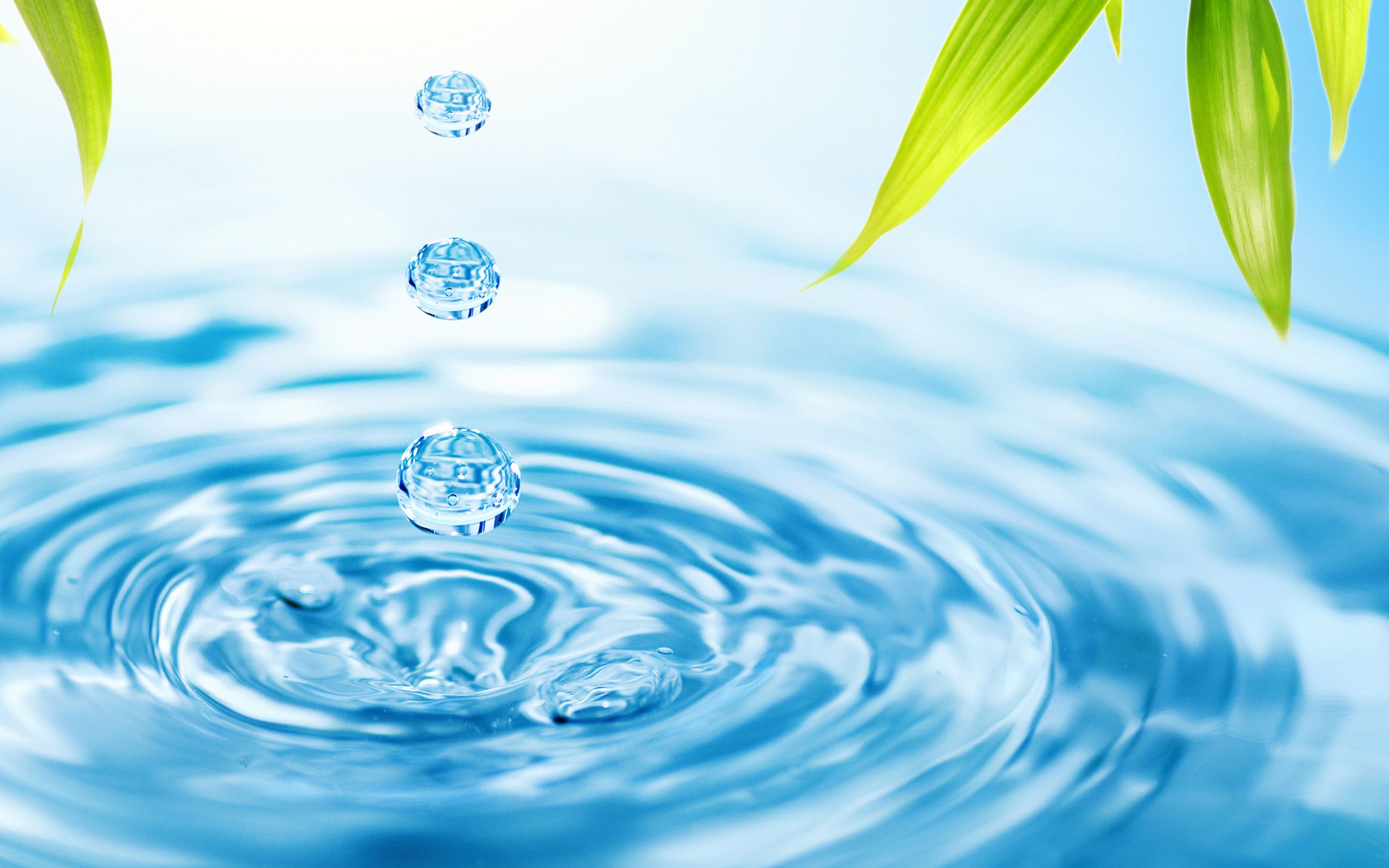 The figure averages to 3.32 Million Cubic Metres Per Day, MCMD, with total available gross production capacity of 4.14 MCMD in the same year.

The announcement is based on the reports and regulatory documents that the DoE received from licensed companies operating in the water and electricity sectors in the Emirate of Abu Dhabi for a period of 12 months over 2019.

Khadija Hasan Bin Braik, Water - Pricing & Tariffs Director at DoE, said, "The water sector in Abu Dhabi enjoys a leading position at the regional and global levels through its advanced infrastructure and its application of the latest modern technologies in all stages of production, transmission and distribution, along its journey from source to end consumer. The water sector plays a major role in supporting the department's endeavors towards achieving the highest standards of sustainability, with the emirate relying heavily on desalinated water. The desalination process requires a significantly greater degree of input to enhance energy efficiency in the production of desalinated water."

Bin Braik added, "We put water quality at the top of our priorities in order to ensure the safety, security and sustainability of supply. As part of DoE’s water quality regulatory obligations and responsibilities, we oversee stringent water quality sampling and testing criteria to ensure safe and efficient drinking water supply to consumers. We are continuing to upgrade the water sector at all levels to keep pace with the increasing demand for this vital resource, both from residential users and from the economic sectors that support Abu Dhabi’s sustainable economic growth.

Highlighting the performance of Abu Dhabi’s water sector over the years, DoE revealed that the emirate’s global water peak demand growth has remained steady since 2016. In 2019, global water demand peaked at 3.72 MCMD, a negligible difference from 2018.

The share of reverse osmosis, RO, will significantly grow over the coming years. The Taweelah RO Independent Water Plant, IWP, located in the Taweelah complex, will be the largest RO plant in the world and will have a production capacity of 0.91 MCMD when completed in 2022.

DoE confirmed that the Transmission and Dispatch Company, TRANSCO, is the sole water transmission licensee in Abu Dhabi, with the organisation transporting large volumes of water from production companies to distribution companies across the emirate.

DoE has established the Water Quality Regulations to provide wholesome drinking water to consumers throughout the Emirate of Abu Dhabi, with the regulations reflecting the current guidance of the World Health Organisation. There are nine tables (parameters and limits) transcribed in the Water Quality Regulations, with parameter tests under these conducted throughout the entire water supply chain (production, transmission and distribution).