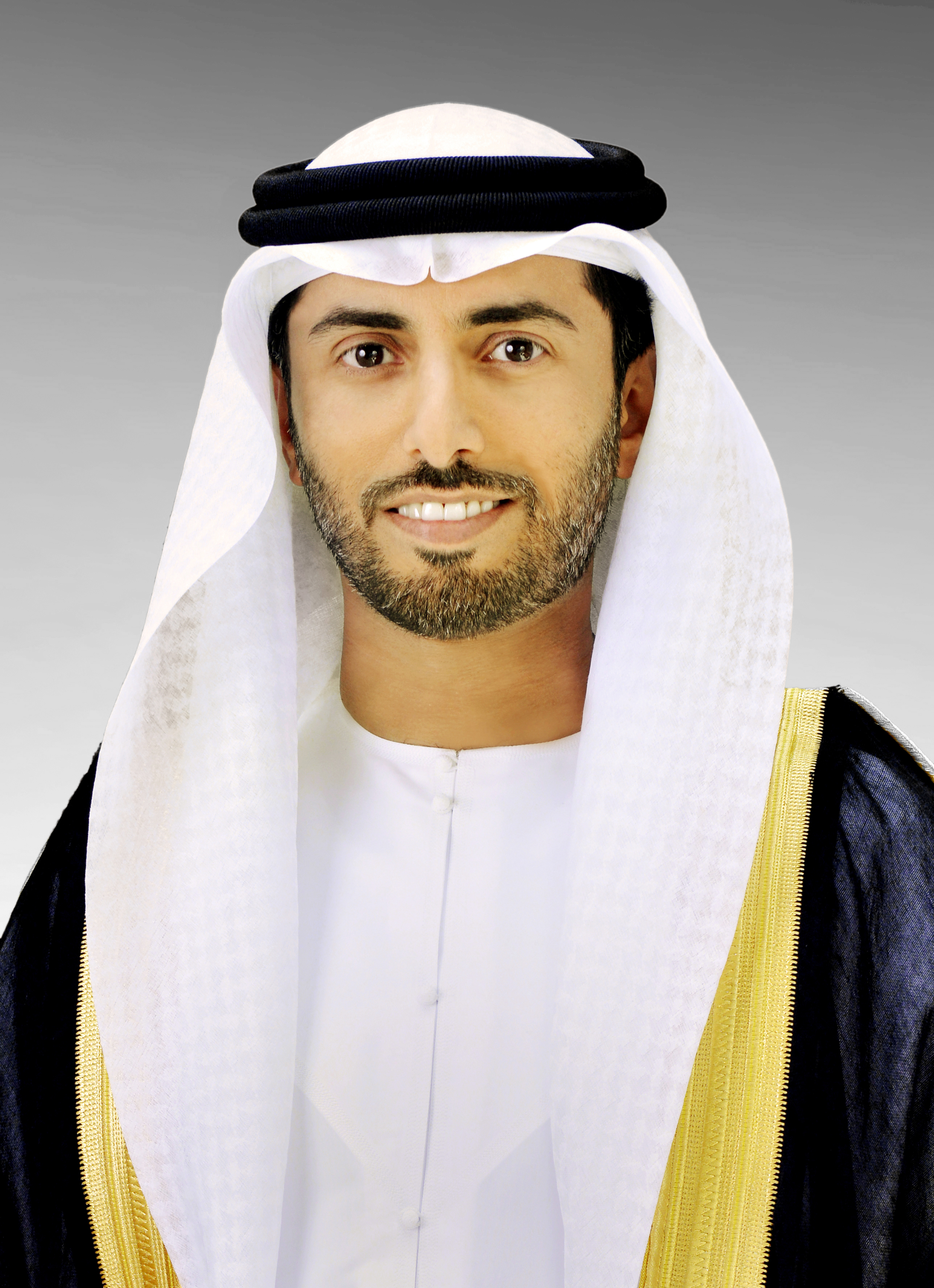 DUBAI, 23rd November, 2020 (WAM) -- Suhail bin Mohammed Al Mazrouei, Minister of Energy and Infrastructure, said that the latest oil discoveries in the Emirate of Abu Dhabi will drive economic growth in the UAE and strengthen its position as a credible energy supplier.

In his statement today, he stressed, "The discoveries will support the UAE’s plans for the next fifty years and its overall development. They will also attract many foreign investors who consider the country a haven amidst the rapid current developments witnessed by the entire world, as well as a platform for generating new investment opportunities in all segments of the oil sector.'' The discoveries will also consolidate the UAE’s stature as a key player in the global oil market, he further added, noting that the ongoing development operations of the Abu Dhabi National Oil Company, ADNOC, will help achieve its goal to increase production capacity to 5 million barrels of oil per day by 2030.

The UAE’s energy sector is one of the sectors that witnessed significant growth in recent decades, Al Mazrouei explained while affirming that the country is keen to diversify its energy resources to meet growing demand and maintain a balance between economic needs and environmental objectives, in line with the directives of the UAE’s leadership and the National Energy Strategy 2050.