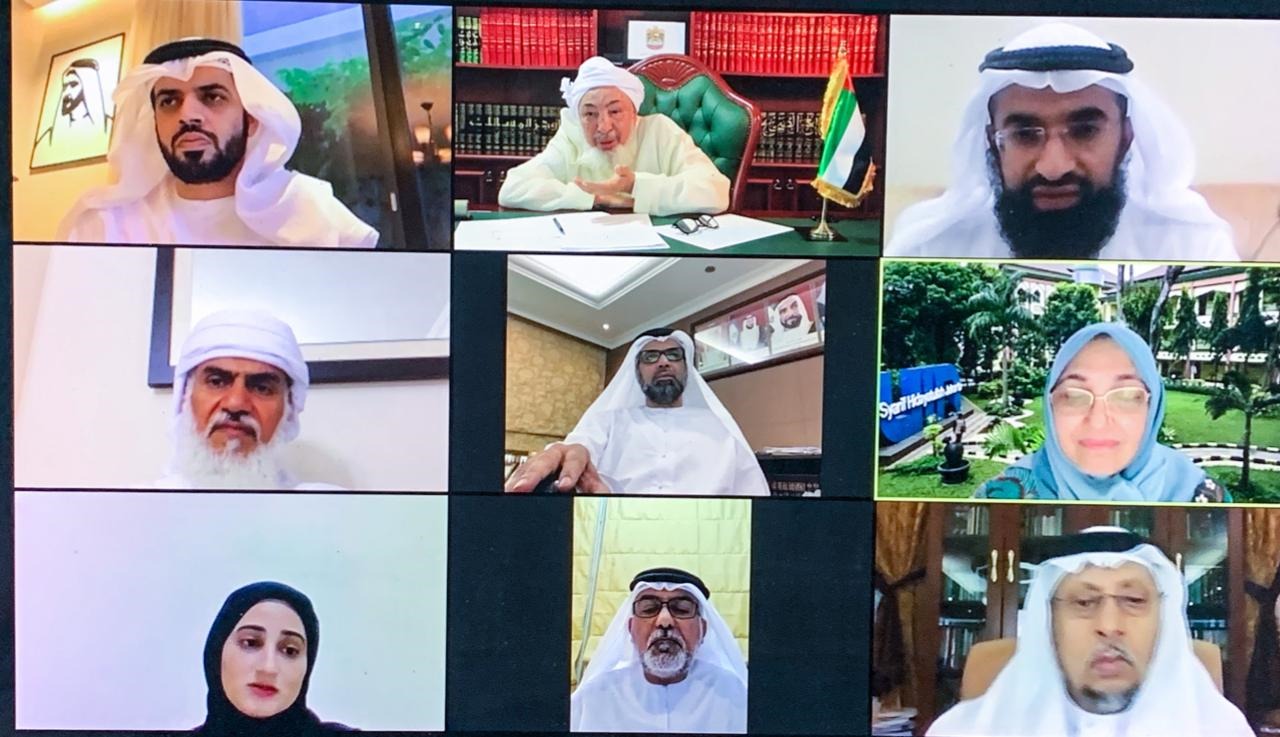 ABU DHABI, 23rd November, 2020 (WAM) -- The UAE Fatwa Council has proclaimed that its stances against terror groups and organisations stem from the UAE leadership's principled vision toward all instigators of violence regardless of their names and messages.

This came during a regular meeting of the council held today via video conferencing, and led by Sheikh Abdullah bin Bayyah, Chairman of the UAE Fatwa Council.

The meeting reviewed the statement of the Council of Senior Scholars of Saudi Arabia, which affirms that Sharia promotes unity and warns against division and rogue groups.

The UAE Fatwa Council declared its full support for the Council of Senior Scholars' statement, which echoes the previous proclamations of the governments of the UAE and Saudi Arabia that consider the Muslim Brotherhood a terrorist organisation, due to its support for violent extremist groups, disputes with leaderships, and disobedience.

It also urged all Muslims to denounce divisions and avoid supporting, sympathising with, and joining organisations that aim to instigate divisions, trigger conflicts and shed blood.

Citing verses from the holy Quran and sayings and practices (Sunnah) of Prophet Muhammad (PBUH), the Council affirmed that it is not permissible to pledge allegiance to anyone other than the ruler, nor is it permissible to pledge allegiance to a clandestine 'emir'. In sum, the legal evidence and the principal doctrine of the Sunnis and the Jamaa denotes loyalty to the rulers with respect and commitment in terms of discipline and order.

The meeting discussed a number of proposals and initiatives of interest for the next year.