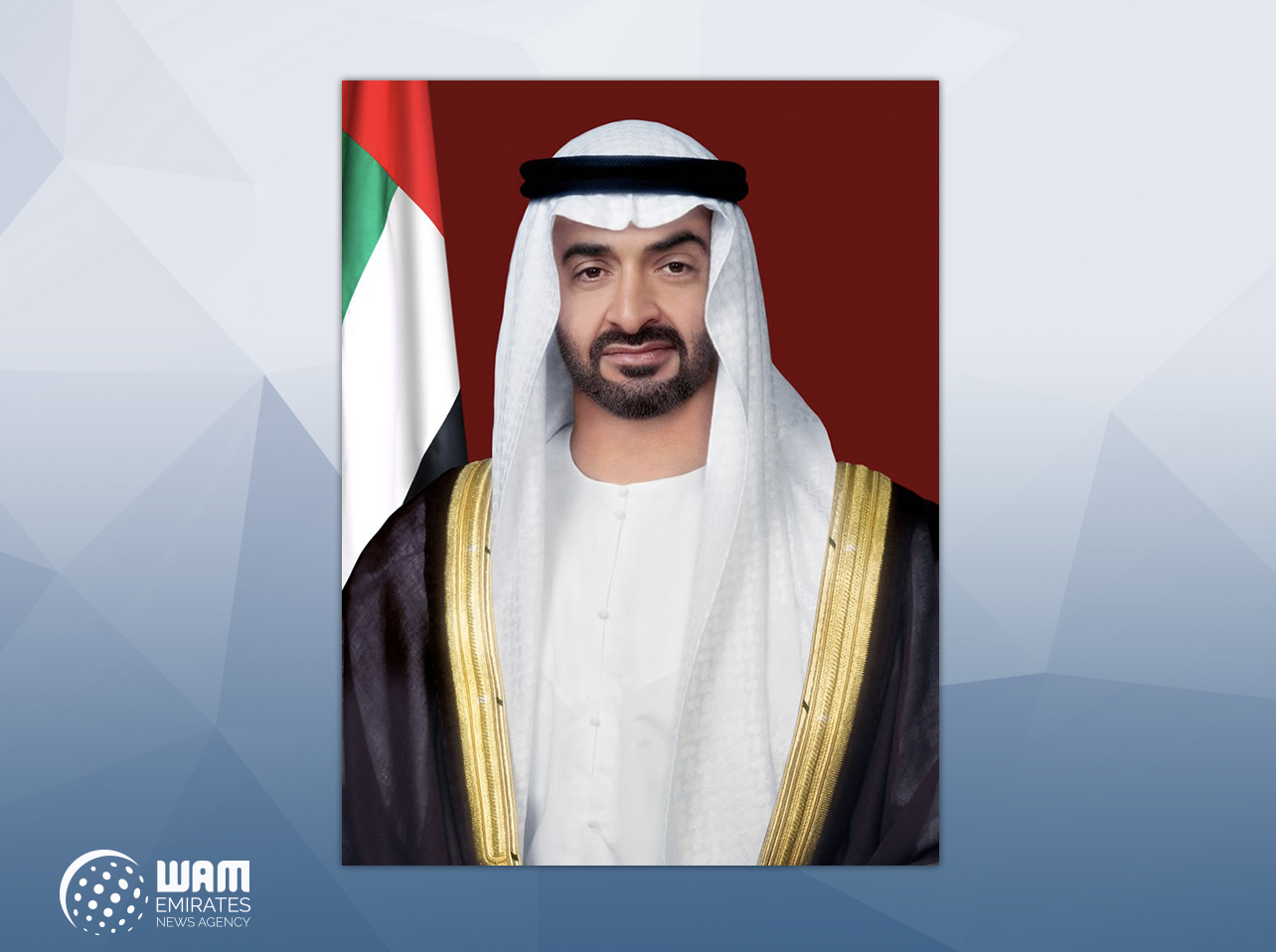 During the meeting, held at Al Shati Palace in Abu Dhabi, His Highness Sheikh Mohamed bin Zayed and Pandjaitan discussed ways to enhance bilateral relations and to promote cooperation in the maritime, investment and economic fields between the two counties.

They exchanged views on a number of issues of mutual interest.

Sheikh Mohamed asked the Indonesian Minister to pass on his greetings to President Widodo and his best wishes to the people of Indonesia.