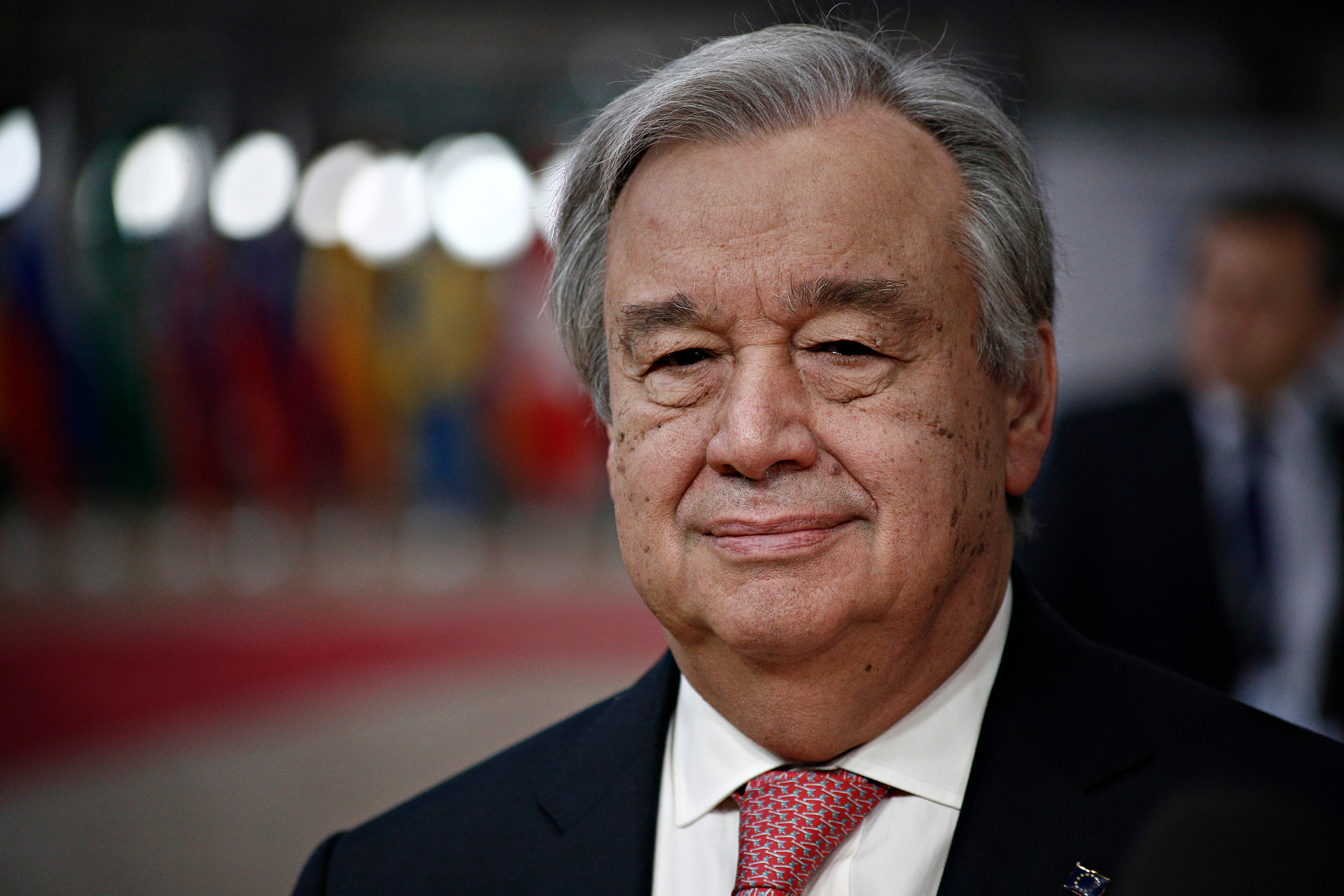 "Aviation is an important engine of our world, and will play a critical role in lifting the world to recovery from COVID-19. Let us ensure it receives the support it needs to keep the world’s nations connected and united," Secretary-General António Guterres said in a message commemorating Monday’s International Civil Aviation Day.

The sector has been hit hard by the coronavirus, which has disrupted travel, the transportation industry overall, and operations of airlines and airports globally.

According to the International Civil Aviation Organization, ICAO, a specialised UN agency, passenger seat capacity is down about 51 percent, entailing staggering economic losses of around $390 billion this year.

In response, countries must "act urgently" to sustain their air transport sectors from the challenges thrown up by the pandemic, said the Secretary-General.

He stressed that such actions must keep the battle against climate change in mind.

"Recovery from the pandemic is simultaneously an opportunity for climate action, including to make global aviation more resilient and sustainable as a key part of efforts to reach the goals of the Paris Agreement on Climate Change," said Mr. Guterres.

The UN chief also welcomed recent announcements by members of the aviation community to net-zero emissions, and called on the entire sector to commit to net zero by 2050 as well as to develop a strategy aligned with the Paris Agreement.

Cooperation between governments and the industry will be essential to achieve a timely transition, he added.

Mr. Guterres also emphasised the role played by international aviation in everyday lives, allowing people to discover the world and its cultures, connecting societies through travel and trade, and advancing access to food, education and healthcare.

"These benefits are critical to every country’s attainment of the Sustainable Development Goals, SDGs," Mr. Guterres said.

International Civil Aviation Day, observed on 7 December every year, was established by the UN General Assembly in 1996, recognizing the importance of international civil aviation to sustainable development.

The date also marks the anniversary of the 1944 signing of the Convention on International Civil Aviation, in Chicago, the United States.