British investments in UAE valued at $20.5bn, UAE one of 27 top investors in UK: Minister of Economy 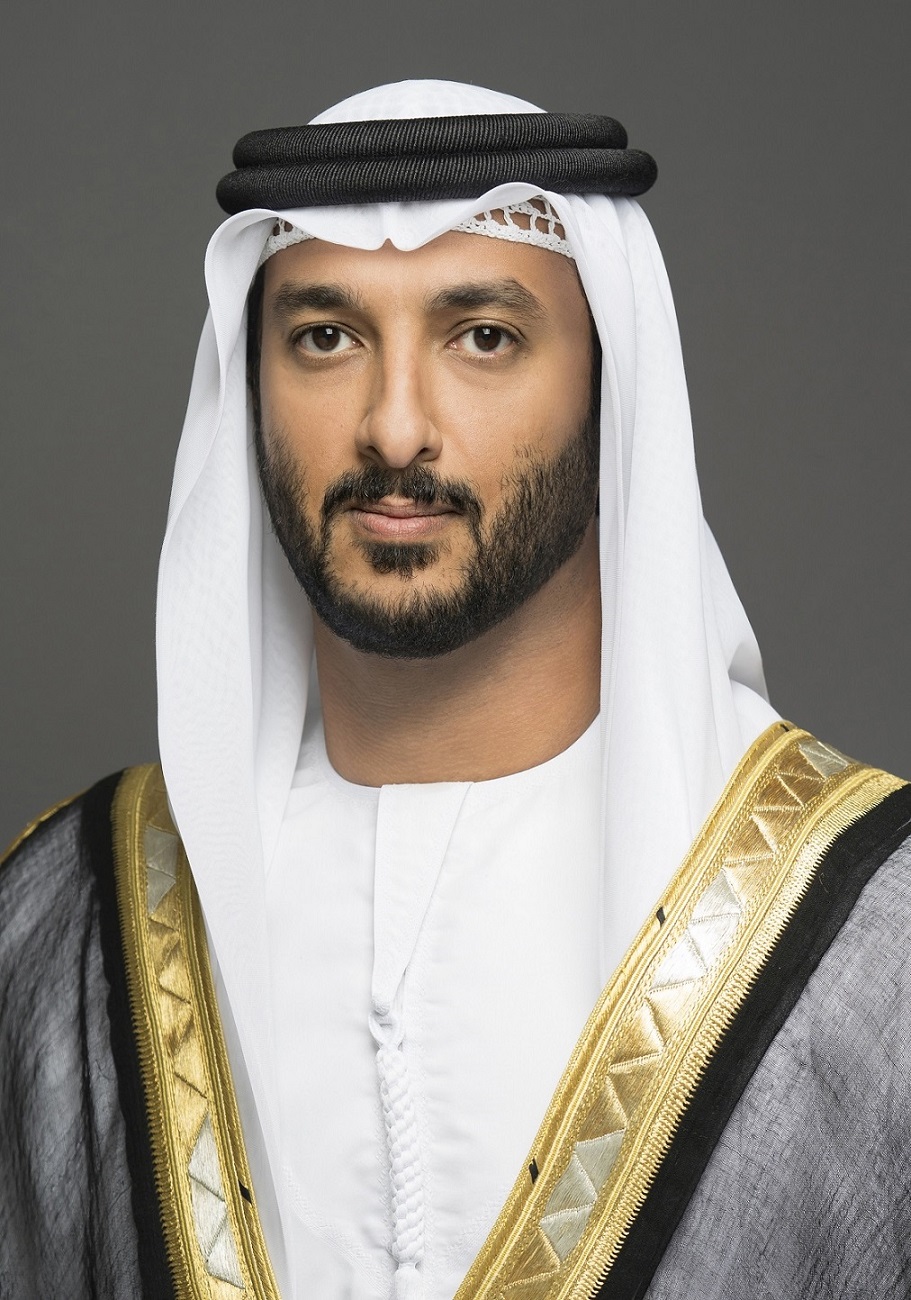 Abu Dhabi, 8th December 2020 (WAM) -- The economic relations between the UAE and the UK are steadily growing with an upward trend in bilateral trade and investments, according to a top UAE official.

"The UK is the UAE’s third leading partner in non-oil commodities trade today. The UAE was UK’s top Arab trade partner in 2019, accounting for 32 percent of the UK's foreign trade with other countries," Abdulla Bin Touq Al Marri, UAE Minister of Economy, said on Tuesday evening.

"The non-oil foreign trade between both countries in the first eight months in 2020 was valued at approximately US$5.5 billion at that time and the UAE’s non-oil export to UK accounted for nearly US$500 million, which reflected a growth rate of 25 percent," he revealed at a virtual ministerial briefing with UK Minister for Investment, Lord Grimstone.

Bloomberg organised the virtual event titled ‘UK-UAE perspectives: Growth & partnership for 2021 and beyond’ that discussed the economic recovery from COVID-19 and its implications on the financial sector. The ministers also talked about the importance of strong trade and investment ties between the UK and the UAE in promoting a sustainable economic rebound and deepening links post-Brexit.

Al Marri continued to say that "strong bilateral relationships with the UK are also evident on several non-trade related fronts. For instance, the UAE is home to several British companies today, in terms of investment with a value of US$20.5 billion. The UK accounts for 16 percent of the total FDI [Foreign Direct Investment] balance in the UAE as of the end of 2018."

Meanwhile, the UAE’s direct investments in the UK accounted for US$7.2 billion by the end of 2018, the minister added.

The UAE is one of the 27 top investors in the UK, he noted, adding that the UAE is looking forward to a Free Trade Agreement, FTA, between the UK and Gulf Cooperation Council states.

Echoing the same sentiments, Lord Grimstone said the UAE will have a greater role in a free-trade framework between the UK and the GCC when the FTA is materialised.

Talking about the lessons learned from the pandemic, Al Marri said the UAE would give priority to its pharmaceutical industry in future.

He added that global supply chain has to be reviewed in the wake of the experiences from the pandemic.

Al Marri expressed his happiness about the signals of economic rebound in the UAE. Abu Dhabi stock market indices reached pre-pandemic levels recently, he pointed out.