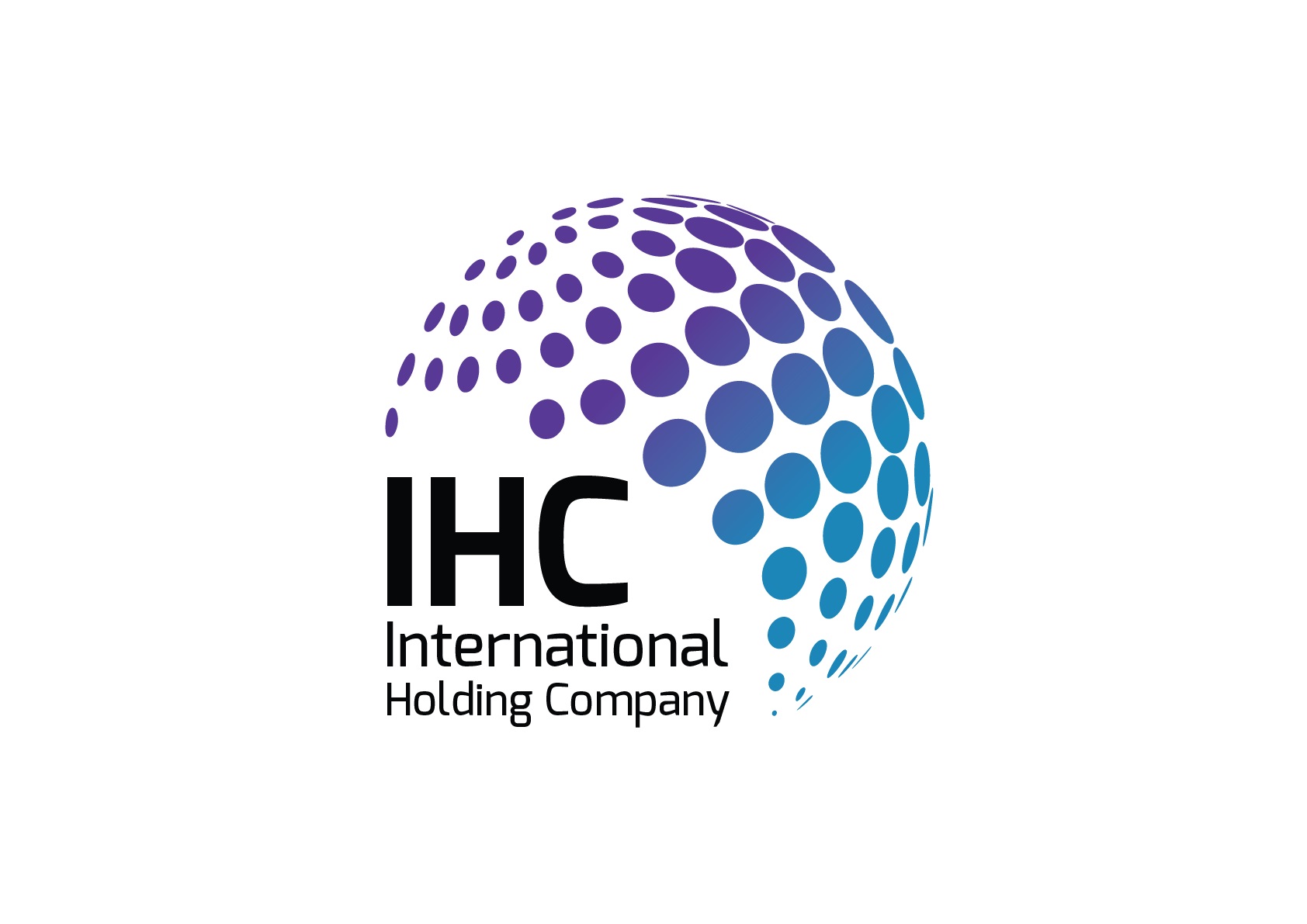 ABU DHABI, 17th December, 2020 (WAM) -- Three subsidiaries of Abu Dhabi Securities Exchange (ADX)- listed International Holding Company (IHC) will be listed on the exchange’s Second Market commencing late December 2020. It will give current and new investors an opportunity to participate in the growth of the companies, as well as benefitting IHC as a result of increased profile raising and higher visibility from these companies.

Palms Sports will start trading on December 21 under the trading symbol PALMS. The company’s nominal value of share capital is AED150 million, with each share having a nominal value of AED1.

Since its founding in 2010, Palms Sports has grown rapidly into a leading provider of sports education programs in the UAE, as well as managing large-scale sports events and providing sports marketing services. The company had assets of AED 344.5 million as at the end of September 2020 and over 700 employees.

The second of the companies to list is Zee Stores, which will debut on December 23 under the trading symbol ZS. The company, which trades and imports fresh consumables as well as canned, preserved and frozen foods, has a nominal share capital of AED 100 million, with each share having a nominal value of AED1. Founded in 2002, Zee Stores has assets of AED 189 million as at the end of September 2020.

Easy Lease, a supplier of rental motorcycles to the fast-growing delivery and courier sector, will list after December 27. The company has a nominal share capital of AED 30 million, with each share having a nominal value of AED 1. Easy Lease, which was established in 2011, had assets of AED 74.1 million as at the end of September 2020.

Syed Basar Shueb, CEO and Managing Director of IHC, said: "IHC has developed into a diversified holding company with global interests. However, many of our fastest growing companies are homegrown in the UAE and are benefitting from shifting consumer and investment trends in the country.

Palms Sports, Zee Stores and Easy Lease are well established firms with a consistent track record of business expansion in recent years. They are SMEs that benefit from strong institutional financial backing and extensive regional business networks. By listing on the ADX’ Second Market, these ambitious companies are offering investors an exceptional opportunity to participate directly in the early to mid-stage growth phase of their corporate development."

Listed on ADX since 2005, IHC is today a powerful holding company that has expanded its operations to encompass nine verticals including real estate, healthcare, food and agriculture.

In the second half of this year, IHC and its subsidiaries have announced several new investments. These include Falcon CI IV LP, a fund that owns a stake in SpaceX, Elon Musk’s aerospace company; Oxford Nanopore, a high-tech UK SME with an innovative COVID-19 testing product; a partnership with DAL Group for a significant agricultural development in Sudan; and Multiply’s acquisition of a stake in New York data-driven marketing firm YieldMo.