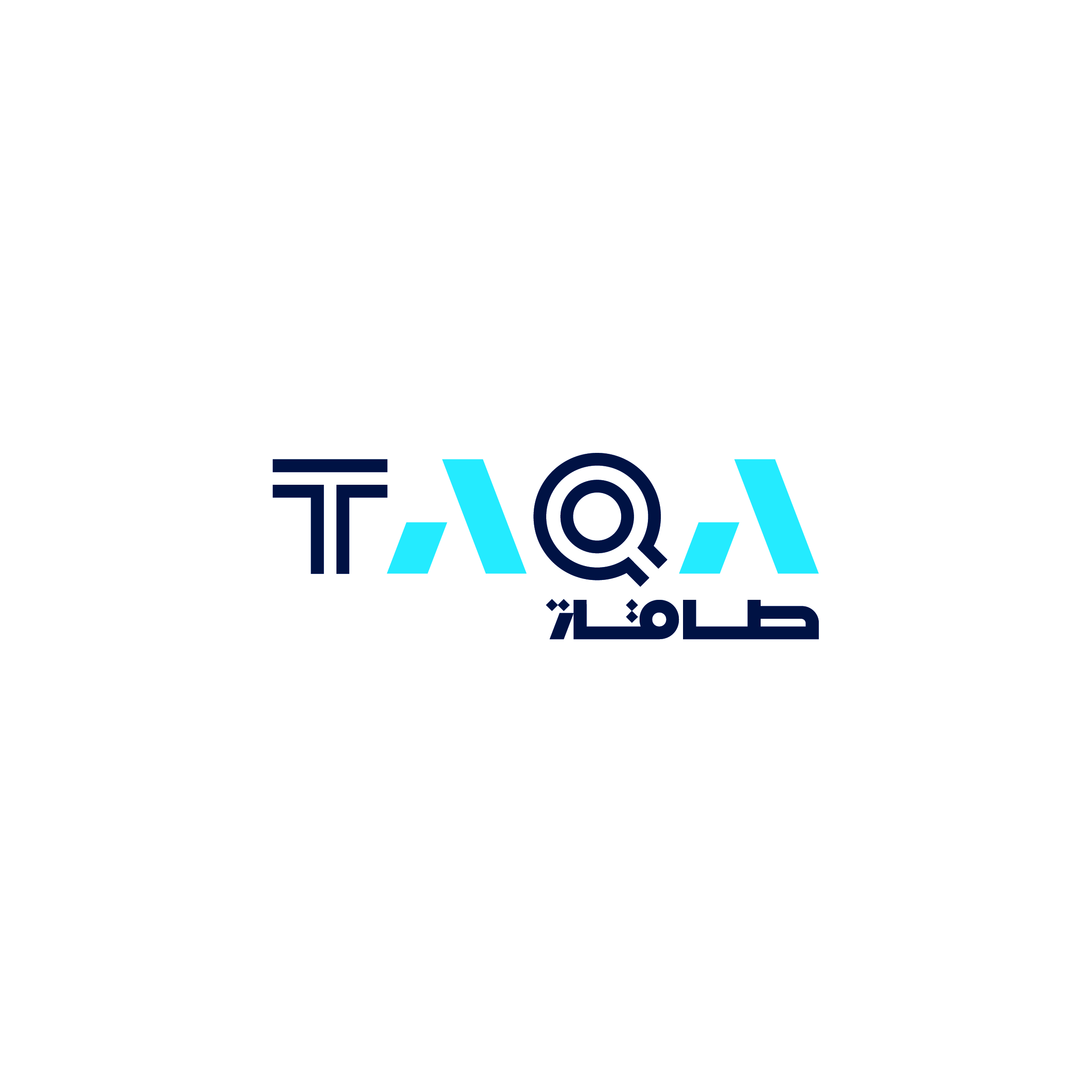 The record-breaking project, located approximately 35 kilometres from Abu Dhabi city, will have a capacity of 2 gigawatts (GW) and will supply power to Emirates Water and Electricity Company (EWEC). Once operational, the Al Dhafra Solar PV IPP will be the world’s largest single-site solar power plant, using approximately 4 million solar panels to generate enough electricity for approximately 160,000 homes across the UAE.

Financing for the project will come from seven international banks, following the signing of the power purchase agreement in July 2020. Earlier in the year, the competitive bidding for the project led to one of the most competitive tariffs for solar power, set at AED 4.97 fils/kWh (US$ 1.35 cents/kWh), which upon financial closing, was further improved to AED 4.85 fils/kWh (US$ 1.32 cents/kWh), primarily driven by hedging and financing cost improvements, in addition to other optimisation efforts. TAQA will own 40 percent of the Al Dhafra project, while the remaining partners – Masdar, EDF Renewables and JinkoPower – will have a 20 percent stake each.

The plant will deploy the latest in crystalline, bifacial solar technology, which will enable the plant to provide more efficient electricity by capturing solar irradiation from both the front and backside of the panel. Upon full commercial operation, the plant is expected to reduce Abu Dhabi’s CO2 emissions by more than 2.4 million metric tons per year, equivalent to removing approximately 470,000 cars from the road.

Commenting on the announcement, Jasim Husain Thabet, Group CEO and Managing Director at TAQA, said, "The financial closing of the world’s largest solar plant marks the beginning of an important chapter for this IPP project, for TAQA Group and for the UAE as we continue to deliver on our bold clean energy ambitions, while demonstrating the commercial and operational viability of utility-scale single-site solar projects. Through this project and many others – such as TAQA’s Noor Abu Dhabi, currently the world’s largest operational solar power plant – we have established the company as a trusted integrated utilities partner that is leading the sector’s transformation in the UAE and beyond. We have an expanded portfolio of power and water assets that we will grow further through a disciplined approach, adding value for our shareholders and delivering a diverse supply of energy for our stakeholders and the communities in which we operate."

Mohamed Jameel Al Ramahi, Chief Executive Officer of Masdar (Abu Dhabi Future Energy Company), said, "We congratulate all the partners on achieving the financial close for this monumental solar power project, which again underlines the growing appeal of renewable energy from both a commercial and environmental perspective, and the attractiveness of the UAE as a location for the world’s largest and most cost-competitive renewable energy projects. Achieving this milestone is a significant step forward in the development of the Al Dhafra project and the realisation of the UAE leadership’s vision for a diversified power sector."

Othman Al Ali, Chief Executive Officer of EWEC, said, "Reaching the financial close for a project of this scale and efficiency marks another milestone in EWEC’s commitment to developing the UAE’s renewable energy sector. Over the past 12 months EWEC has collaborated with international, regional, and local partners during the bidding, negotiation, and financial close for a number of ground-breaking projects: the world’s largest reverse osmosis desalination project at Taweelah, the UAE’s largest and most advanced gas-fired power plant in Fujairah, and now the world’s largest solar power plant at Al Dhafra. These significant achievements are a testament to the integrity of our work, and belief in sustainable and renewable energy as a strategic pillar that will support and drive economic, social, and environmental advancements for future generations. I would like to thank our partners for sharing this collective vision and supporting us as we develop a world leading, highly competitive low-carbon energy sector in the UAE."

Bruno Bensasson, EDF Group Senior Executive Vice-President Renewable Energies and Chief Executive Officer of EDF Renewables, said, "The Al Dhafra PV project highlights EDF’s full commitment to supporting the UAE National Climate Change Plan. We are using our solar photovoltaic power best expertise to deliver the next generation of solar plants in Abu Dhabi. The achievement of financial close with our partners and the investment community is a major milestone for the project, and we are now looking forward to start the construction phase of the solar plant with the objective of reaching commercial operations in 2022."