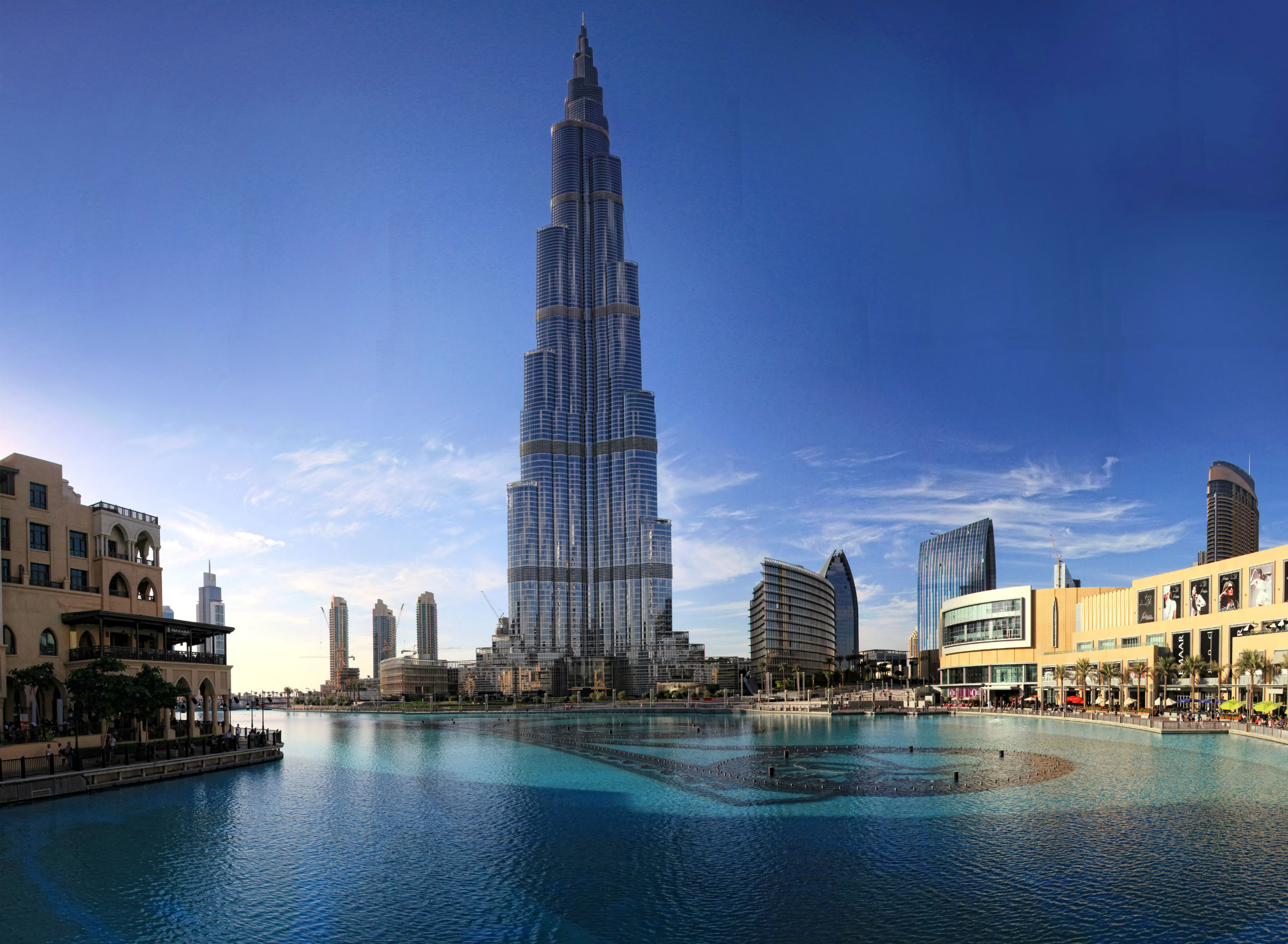 DUBAI, 24th December, 2020 (WAM) -- The real estate and properties transactions were valued at AED4.6 billion in total during the week ending 24 December 2020, according to the Department of Land and Property in Dubai.

The sum of the amount of mortgaged properties for the week was AED3 billion, with the highest being a land in Al Yelayiss 2, mortgaged for AED1 billion.

A total of 43 properties were granted between first-degree relatives worth AED194 million.