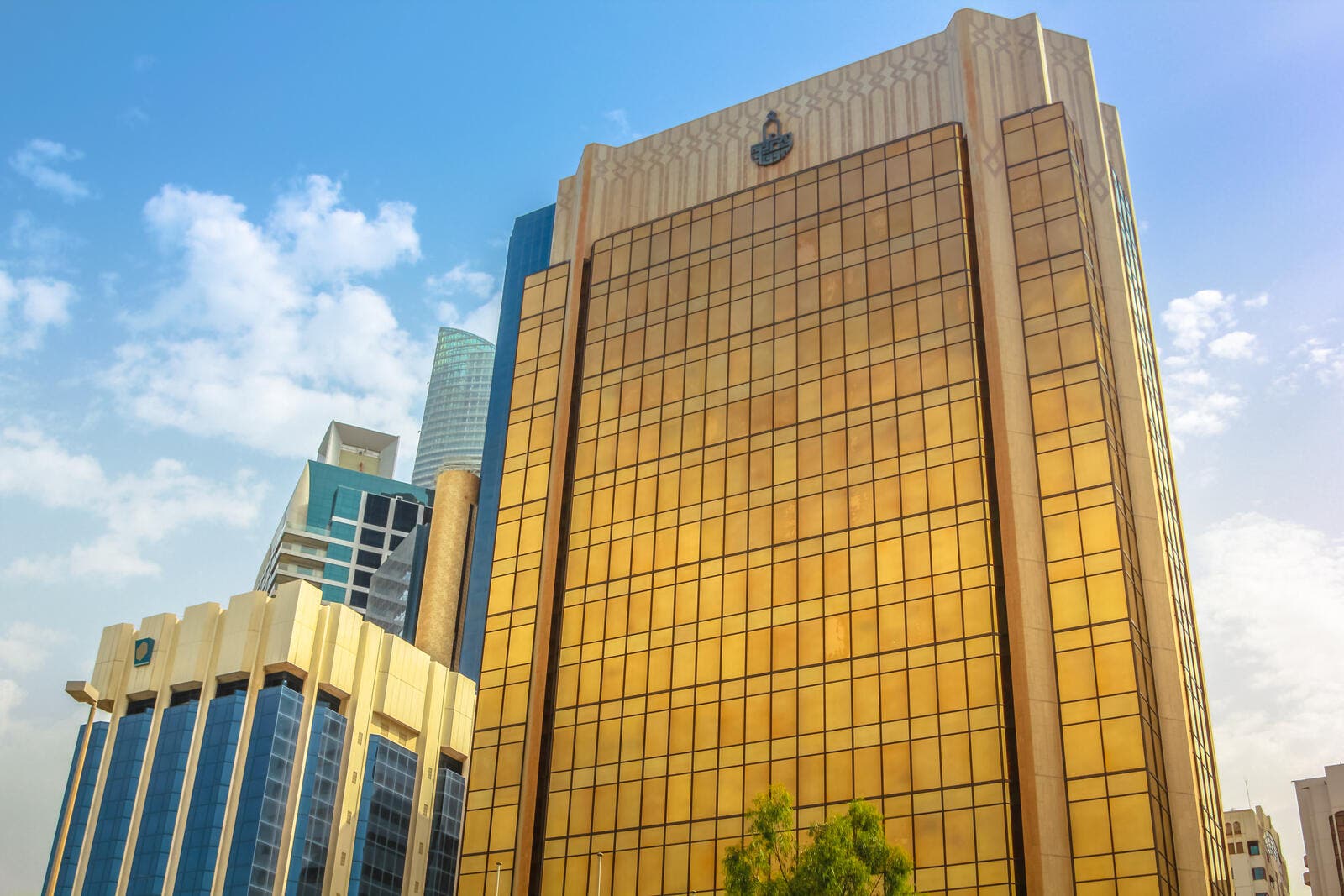 This milestone comes as an accomplishment of Buna success to properly finalize the different key phases of its focused strategy and business plan to create the payment platform of choice across the Arab region and beyond. Beginning with the launch of its technical platform back in February 2020 and followed by building and growing its diversified network of participant banks and settlement currencies, this new step marks the completion of the phased go-live approach of Buna.

Buna first live payment was executed in UAE Dirhams between Mashreq Bank in the UAE and Banque Misr in Egypt. It announced Buna’s entry in full operations and demonstrated Buna’s operational and technical readiness to operate and perform cross-border payments, in compliance with international standards. This success paves the way to continue expanding Buna’s network of participants, which will start with the onboarding in production of all participants that have fulfilled the requirements and signed the participation agreement.

Commenting on this Dr. Abdulrahman A. Al Hamidy, Director General Chairman of the Board of the Arab Monetary Fund, said, "We are proud and happy to announce that Buna payment system is now fully operating, and capable to perform as a multicurrency platform that process cross-border payments in eligible Arab and International currencies in real-time. The successful first live payment transaction is a strong testament of our commitment to deliver on time and demonstrate Buna’s ability to function within the set requirements and as by the promised high-level standards, despite unprecedented difficult times and global challenging conditions."

Dr. Al Hamidy added, "This milestone step would not have been possible, without the continuous support of the Arab Central Banks. We are looking forward to continuing growing our network of participants and currencies. Our focus will always be to offer modern payment solutions, across the Arab region and beyond, within the highest standards of information security and in compliance with international standards."

Commenting on this collaboration Mohamed El Etreby, Chairman of Banque Misr stated, "Owing to Banque Misr’s pioneer status in the banking sector and its keenness on supporting efforts towards creating an Arabian payment platform; the bank welcomes being part of the Buna platform, which is the first regional payment system that links the financial infrastructures of the Arab world with their main trading partners. Being a participant in Buna platform will not only contribute substantially in improving the services provided by Banque Misr, but also will help in offering a wide range of products and services, that caters for various current and potential customer needs, in addition to strengthening Banque Misr leadership in the Arab banking sector by being one of the first participant banks."

Ahmed Abdelaal, Group Chief Executive Officer, Mashreq Bank, said, "Mashreq would like to commend the vision of the Arab Monetary Fund to establish an Arab Regional Payments and Clearing Settlement platform (Buna) and transform the payment landscape in the region. With a wide range of solutions through its unique and centralized payments, clearing and settlement platform, AMF has a pioneering vision to not only facilitate cross-border payments in the Arab region but also to integrate with other regional market infrastructure. This will drive harmonization and standardization to expand the coverage more globally and make cross-border payments much safer and faster."

Mashreq Bank and Banque Misr were amongst the early banks in UAE and Egypt that connected to Buna and were the first banks to successfully complete a live transaction.

With the support of the central banks and the Arab Monetary Fund, Buna is in the process of expanding its network, with more than 120 banks currently in the process to onboard and the ongoing expansion of eligible Arab and international currencies. Buna aims to realize its vision to empower Arab economies and promote regional integration, by encouraging the usage of Arab currencies in cross-border settlement and clearance transactions and supporting investment ties with the global trading partners of Arab countries.