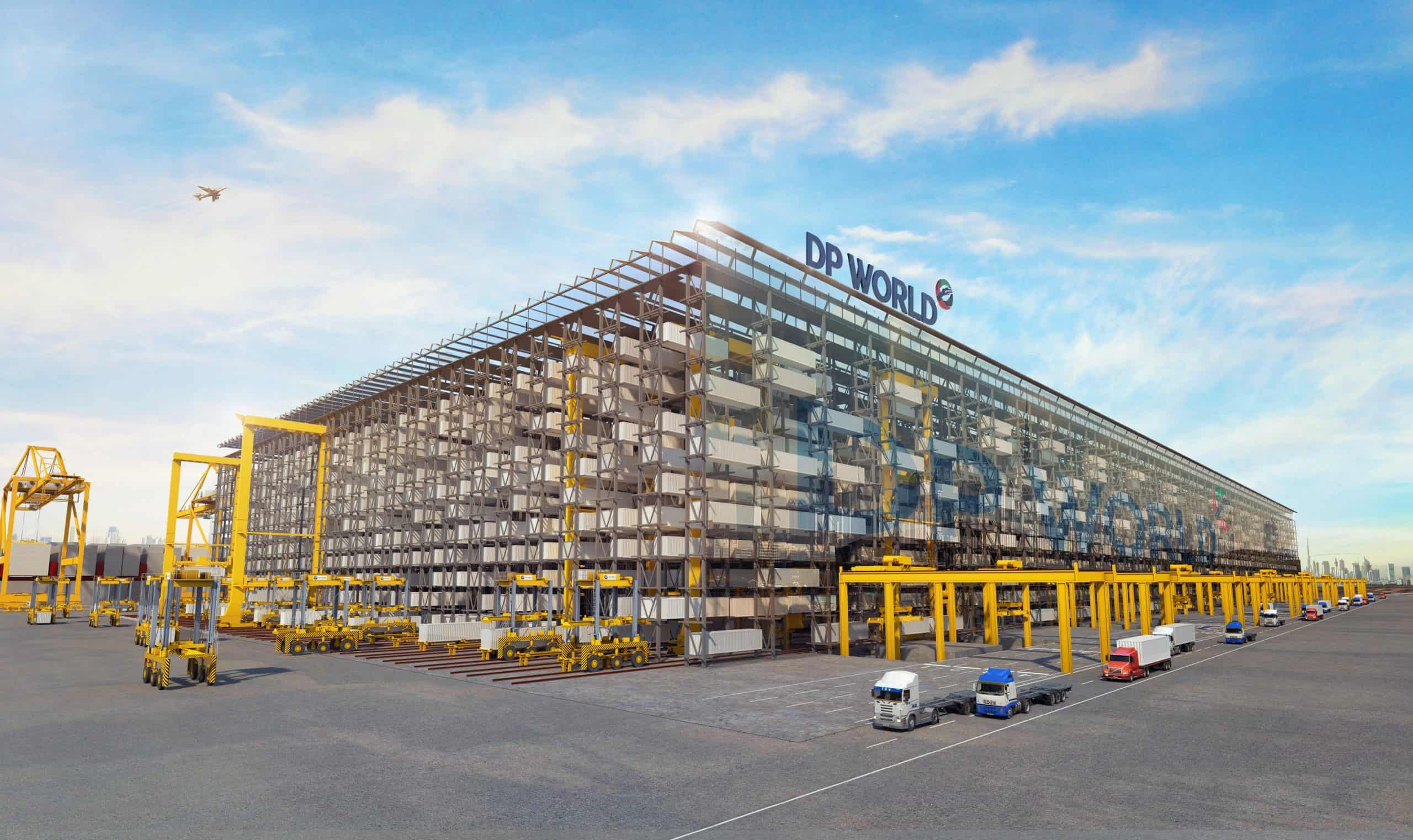 DUBAI, 28th December, 2020 (WAM) -- DP World, a global provider of smart logistics solutions, has been selected as the preferred bidder to enter into discussions with the Government of Angola for a 20-year concession and operation of the Multipurpose Terminal (MPT) at the Port of Luanda.

Following an international tender process and subsequent announcement last month of DP World's selection by the evaluation committee set up by the Angolan Ministry of Transport, DP World and the Angolan Government have now entered into formal discussions on the concession agreement.

DP World plans to invest US$190 million over the 20-year period of the concession, with plans to rehabilitate existing infrastructure and acquire new equipment to bring operations in line with global standards and improve the efficiency of the MPT.

It aims to increase the annual throughput to approximately 700,000 TEUs per year. The plan also includes the training and development of existing staff.

The MPT at the Port of Luanda handles both containers and general cargo. It has a quay of 610 metres with a depth of 12.5 metres and a yard of 23 hectares. This will be the first seaport terminal located on the western coast of Southern Africa to be operated and managed by DP World, and will further extend the company's footprint in Africa.

"We believe in Angola's strong potential for further economic growth and are keen to play our role in the country's development. Angola's location on the Atlantic Ocean in Southern Africa means it has the opportunity to benefit from flows of trade into the surrounding region," Sultan Ahmed bin Sulayem, Group Chairman and CEO of DP World, said.

He added, "DP World has a strong track record in Africa and across the world, of operating ports and logistics businesses to the highest standards, creating trade corridors, and contributing to the economic growth in the countries in which we work."