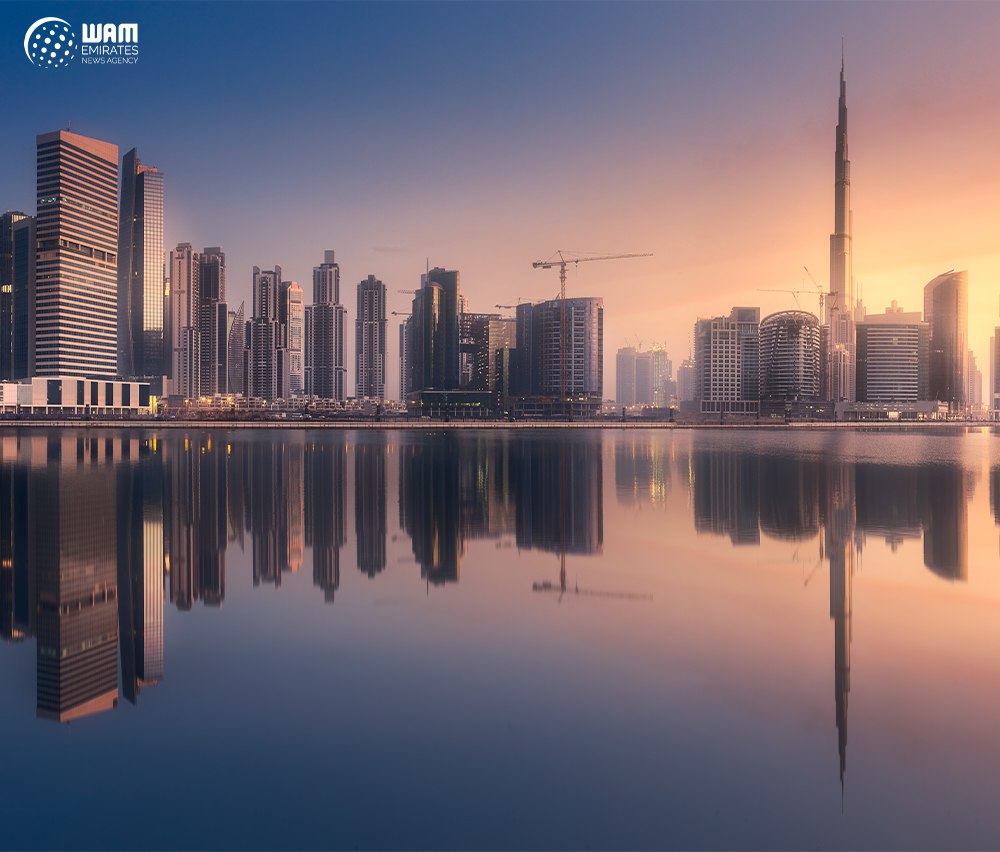 ABU DHABI, 4th January, 2021 (WAM) -- The UAE’s hotel reservation rates witnessed significant recent growth, benefitting from the rise in travel to the UAE during Christmas and New Year, and a boom in domestic tourism.

The hotel sector continued its recovery after the extraordinary conditions caused by the coronavirus (COVID-19) pandemic, most notably with the continued operations of national carriers and the expansion of their flight routes to new destinations around the world.

Leading hotel reservation websites and applications point out that hotels are fully booked in the UAE, highlighting the growing demand in the country.

Sources working in the tourism and travel sector commented that the trust in the precautionary measures adopted by the country contributed to the growing tourism demand, in addition to the diversity of the country’s tourist destinations.

The UAE’s hotel sector has also benefitted from domestic tourism, and diverse reports noted a rise in domestic hotel reservations on New Year’s Eve, coinciding with the school winter break. Resorts close to celebration centres, entertainment parks and desert resorts had the largest share of demand.

The UAE also announced a series of events and entertainment shows celebrating the campaign around the country.