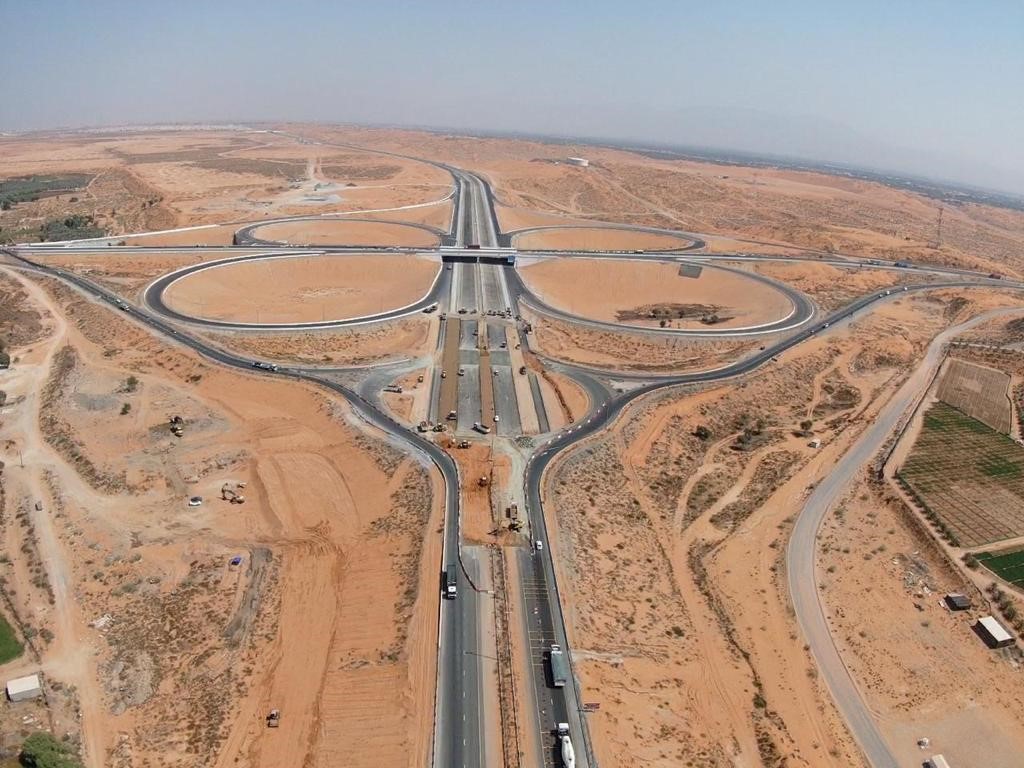 He then commended the unlimited support of the Follow-Up Committee of the Initiatives of the UAE President and the role of its projects in improving the UAE’s infrastructure.

The Ministry of Energy and Infrastructure, in cooperation with the committee and local governments, is keen to implement a federal road network that will improve the country’s infrastructure and the link between cities and residential communities, including the final phase of the 7-kilometre "Emirates Road" (Ring Road) that passes through Ras Al Khaimah, which was launched by the ministry and financed by the committee.