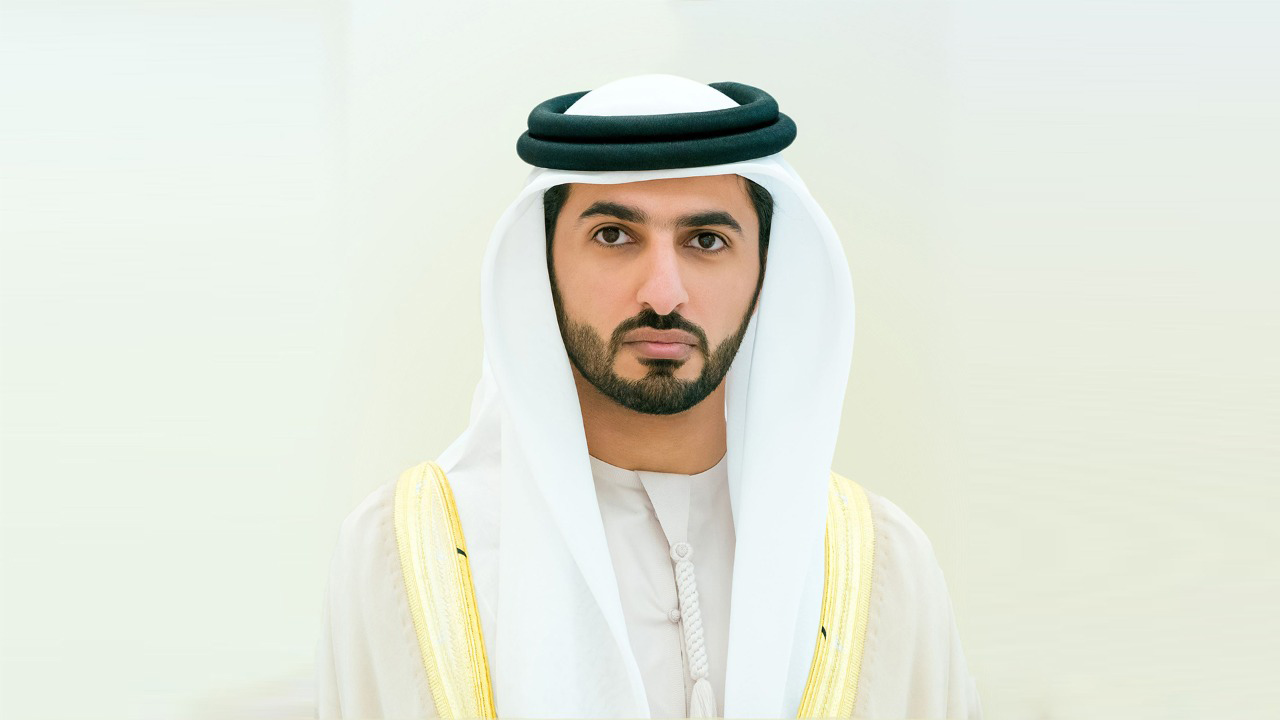 DUBAI, 5th January, 2021 (WAM) -- Sheikh Rashid bin Humaid Al Nuaimi, President of the UAE Football Association (UAEFA), praised the support of His Highness Sheikh Mohamed bin Zayed Al Nahyan, Crown Prince of Abu Dhabi and Deputy Supreme Commander of the UAE Armed Forces, for Emirati sports and his continued interest in the most popular sport in the country, given its importance to promoting the values of tolerance, peace and coherence among peoples.

Sheikh Rashid stressed that His Highness Sheikh Mohamed bin Zayed’s reception of Gianni Infantino, FIFA President, yesterday, at Beach Palace, Abu Dhabi, underscores his interest in local and international football; and due to his support, the Emirati football has recorded numerous achievements. His Highness Sheikh Mohamed has prioritised the sports sector and ensured its progress and development, he added.

He then commended the directives of Sheikh Mohamed while pointing out that the Emirati football family will exert all possible efforts to achieve their desired goals.

"We are proud of our leadership, which always aims to achieve the best in all areas, including the sports sector and most notably football, the game that builds bridges of affection and compassion between the world’s communities," Sheikh Rashid said in conclusion.