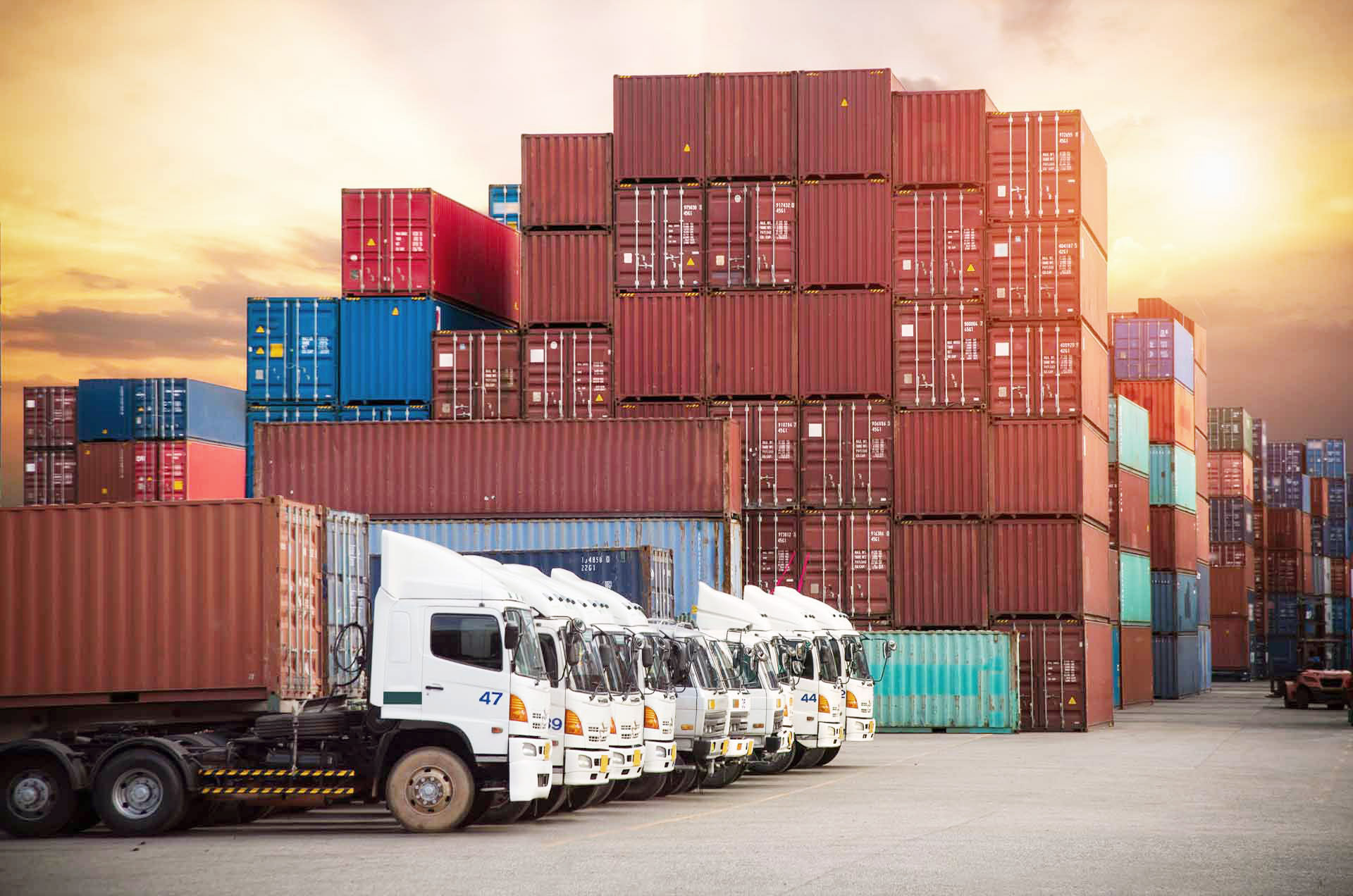 The figures cover the exchanges of non-oil commodities, including direct trade and that of free zones and warehousing arrangements, highlighting the healthier trade and remarkable leap in exports and re-exports during September, at a value of AED76.35 billion.

Gold topped the list at around AED182 bn, followed by phone and other cellular devices at AED105 bn.

According to Ministry of Economy's statistics, the UAE ranks third globally, and leads Arab region in terms of re-exports, coming among top 20 import & export countries worldwide in 2019, during which non-oil trade grew 5 percent, contributing significantly to the country's non-oil GDP.