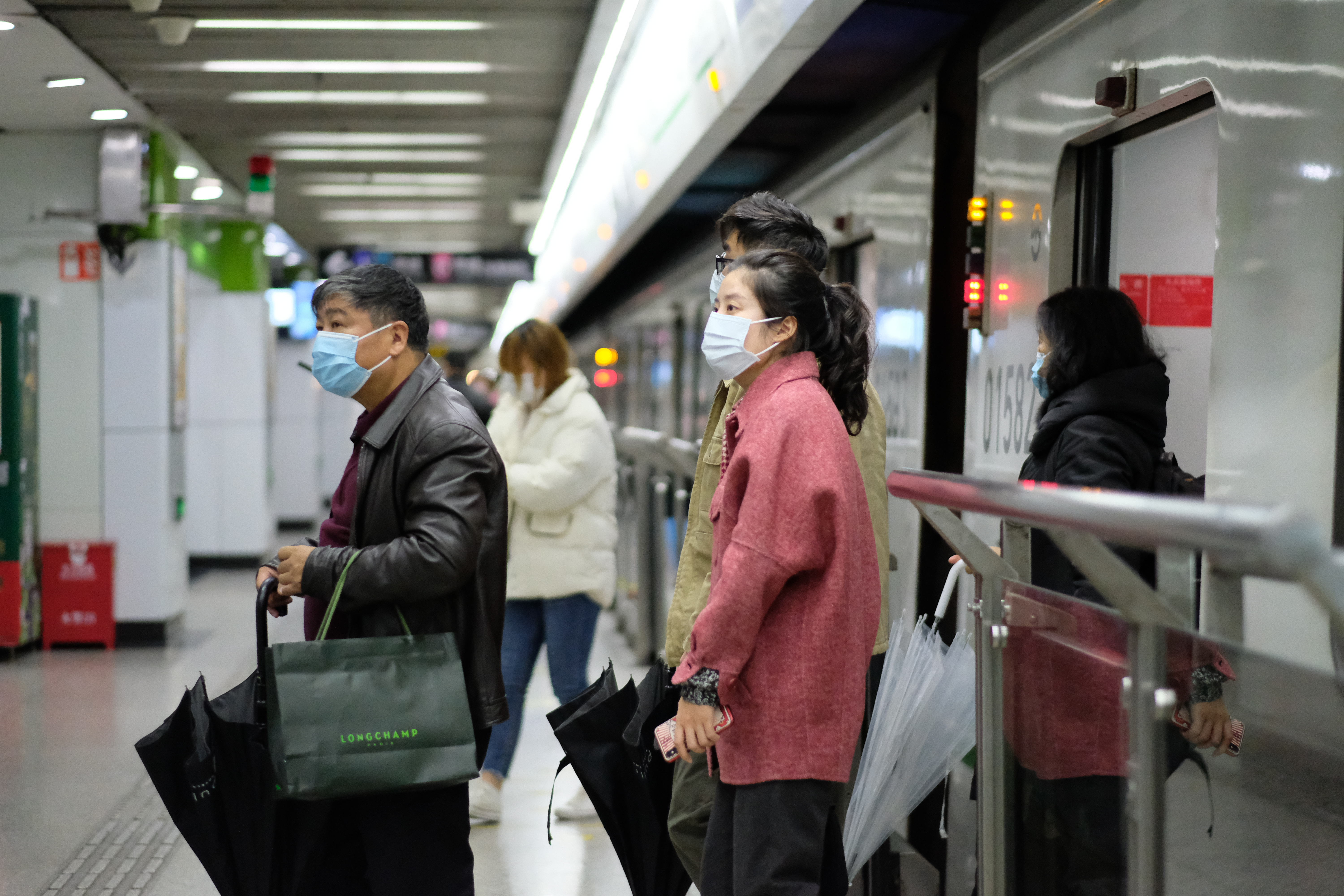 The National Health Commission said in a statement that 138 new COVID-19 cases were reported on 13th January, up from 115 cases a day earlier and marking the highest jump since 5th March. China also reported one new death, marking the first increase in the death toll since mid-May.

The commission said 124 of the new cases were local infections, 81 of which were reported in Hebei province surrounding Beijing and 43 in northeastern Heilongjiang province.

The total number of confirmed COVID-19 cases in Mainland China now stands at 87,844, while the death toll rose by one to 4,635.