UAE one of lowest GHG emission producers of oil and gas in world: Atlantic Council CEO 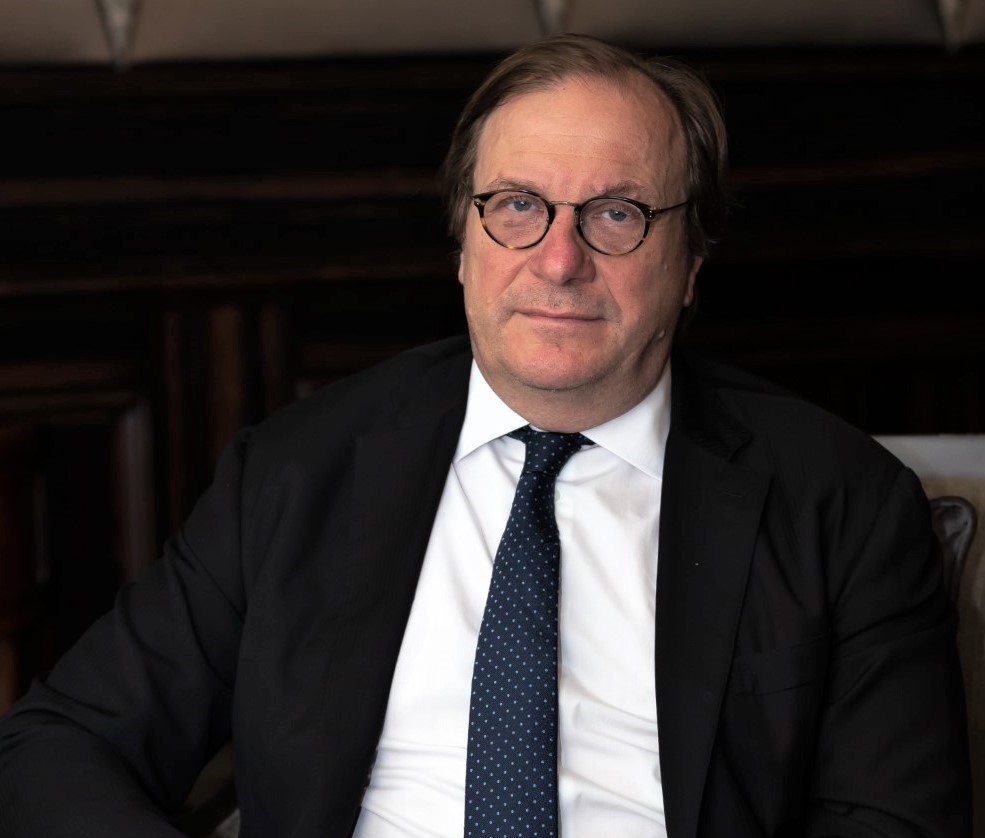 ABU DHABI, 19th January, 2021 (WAM) -- Frederick Kempe, Chief Executive Officer of the Atlantic Council, an American Atlanticist think tank which focuses on international relations, has noted the UAE's environmentally-friendly efforts, especially given it is one of the lowest Greenhouse GAS (GHG) emission producers of oil and gas in the world.

In an interview with the Emirates News Agency (WAM), Kempe said that with many leading clean and renewable energy projects in the pipeline, the UAE is significantly contributing to environmental sustainability efforts. "The UAE is a significant renewable energy developer and has played a leading role in driving costs down for renewable projects. By making green energy competitive, the UAE is setting an example for how to accelerate a transition to a cleaner energy system.

"Renewable and clean energy sources were impacted the least by the pandemic, and, as a result, far outperformed hydrocarbon sources in 2020. The overall outlook for clean energy is strong as major companies and countries continue to make net zero pledges."

During 2020, the UAE announced the discovery of new hydrocarbon sources and gas fields, and when asked how these discoveries impacted the global energy sector, Kempe said, "While it is quite possible there will be a decline in hydrocarbon demand over the next decades, the UAE is one of the lowest cost and lowest GHG emission producers of oil and gas in the world. As a result, the UAE is well-positioned for the energy transition and will be able to provide low-cost, low-carbon energy even as the world transitions to a greener energy system."

Remarking on how the pandemic affected the energy sector, he said that it was quite possible that COVID-19 will lead to changes in the energy system that could be seen by future generations as some of the most consequential impacts of the pandemic.

"The crisis has indelibly altered the global energy system, causing a dramatic drop in demand. At the same time, governments are willing to spend tremendous amounts on revitalizing economies, which could lead to critical investments in renewable energy development. As a result, 2020 and 2021 could be an inflection point in the fight against climate change."

Kempe added that the unprecedented economic change due to the pandemic has also impacted the oil and gas industry, saying, "The pandemic led to an unprecedented decline in oil demand, which triggered a price war and led to some of the lowest oil prices in years."

He went on to state that in a world where the future of oil and gas demand is at risk, "the energy industry can best protect itself through robust development of low cost and low carbon sources that will be profitable even if we experience another collapse in prices."

Commenting on the UAE's success in continuing to move ahead with its oil and gas projects during the pandemic, due to its smart/digital business practices, Kempe noted that "The UAE has shown that digitalisation can play a critical role driving down costs and reducing emissions in the oil and gas sector two important components in helping the world meet the goals set in the Paris Climate Accord."

In a first for the event, the Atlantic Council’s Global Energy Centre will be releasing The Global Energy Agenda, a comprehensive survey of hundreds of leading energy experts on the impacts of COVID-19 and the long-term outlook for the industry.

The conference will also explore the energy priories for the Biden Administration in the United States, as well as the role of the Middle East in the energy transition, and how major economies are tackling climate change.