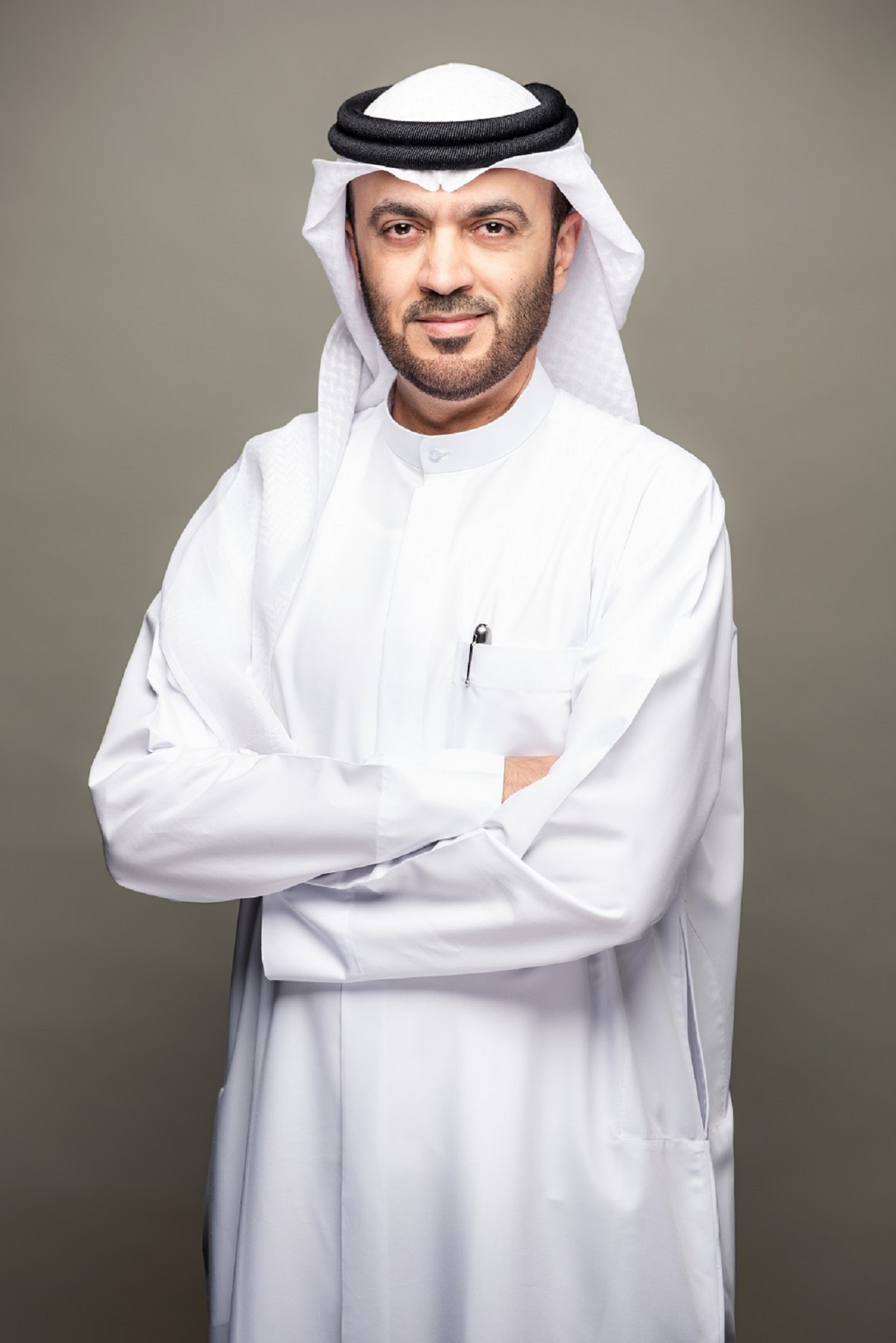 The platform aims to help companies connect with influencers who can help promote their products and achieve their desired results, all within a specific budget and timeline.

These companies will also benefit from a growing online market, which is witnessing a Compound Annual Growth Rate (CAGR) of 32%.

Dr. Khalid Omar Al Midfa, Chairman of Sharjah Media City (Shams), said, "According to our studies and research, the global marketing industry through influencers is witnessing tremendous growth, and is expected to reach more than $24billion in less than five years. This indicates that there are endless opportunities for influencers and advertisers."

He continued, "This research and information we found sparked the idea of designing and developing this digital platform, OMNES Influencers, in order to effectively contribute to presenting a new generation of influencers into the world of social and digital media. These influencers are characterised by their vitality, activity, and effectiveness based on their various skills, capabilities, experiences, and qualifications. We are fully confident that the OMNES Influencers' platform, which has been developed with precision and care, will contribute to redrawing the features of the communication industry and have a positive impact in all sectors of work and marketing."

Fahed Aldeeb, CEO of OMNES Media, said, "The OMNES Influencers platform is an effective tool for institutions and companies to communicate with a wide range of influencers in various countries of the world. In turn, these influencers can help these companies in promoting their brands, services and products and achieving their desired results."

He added that even those with fewer than 5,000 followers can be considered smart investments for businesses, and he called on influencers to register on the OMNES Influencers' platform to enhance their presence and popularity and increase their chances of earning a decent income on a regular basis.

The platform has already seen more than 2100 influencers register on the platform, which also provides an influencer licencing service and specialised training programmes to make their professional journey as smooth as possible.

The platform also recommends influencers based on the requirements of business owners’ campaigns, depending on search engine results and an inbuilt artificial intelligence feature.