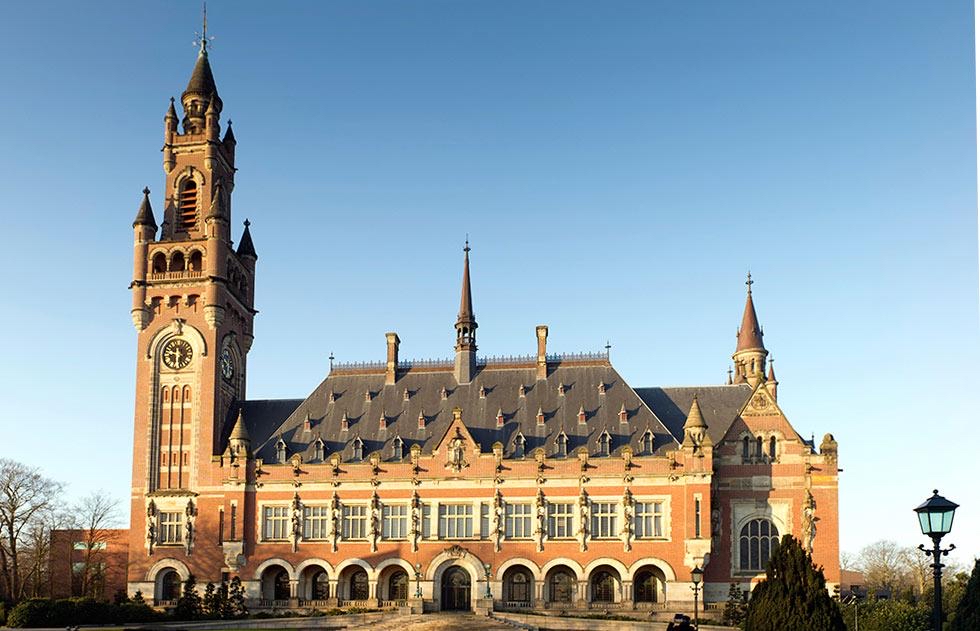 Abu Dhabi, 4th February, 2021 (WAM) -- The International Court of Justice, the principal judicial organ of the United Nations, today upheld the UAE's preliminary objections against Qatar in the case concerning the Application of the International Convention on the Elimination of All Forms of Racial Discrimination, in its final binding and non-appealable judgment.

A plenary session of the Court was held at the Peace Palace in The Hague. The President of the Court, Judge Abdulqawi Ahmed Yusuf, read the Court's decision. Dr. Hissa Abdullah Ahmed Al-Otaiba, the UAE Agent and Ambassador to the Kingdom of the Netherlands, represented the UAE at the delivery of the judgment.

The Court held that the UAE's actions could not be racial discrimination, in accordance with the International Convention on the Elimination of All Forms of Racial Discrimination, and therefore rejected Qatar's claim under the Convention.

Abdullah Al Naqbi, Director of International Law Department of the Ministry of Foreign Affairs and International Cooperation praised today's ruling by the International Court of Justice, reaffirming the UAE's utmost respect for the Court and appreciation for its work.

He pointed out as well that the UAE welcomes all efforts to achieve coordination between all parties on common issues and topics, in order to achieve the objectives of Al Ula Declaration and the vision of the GCC.