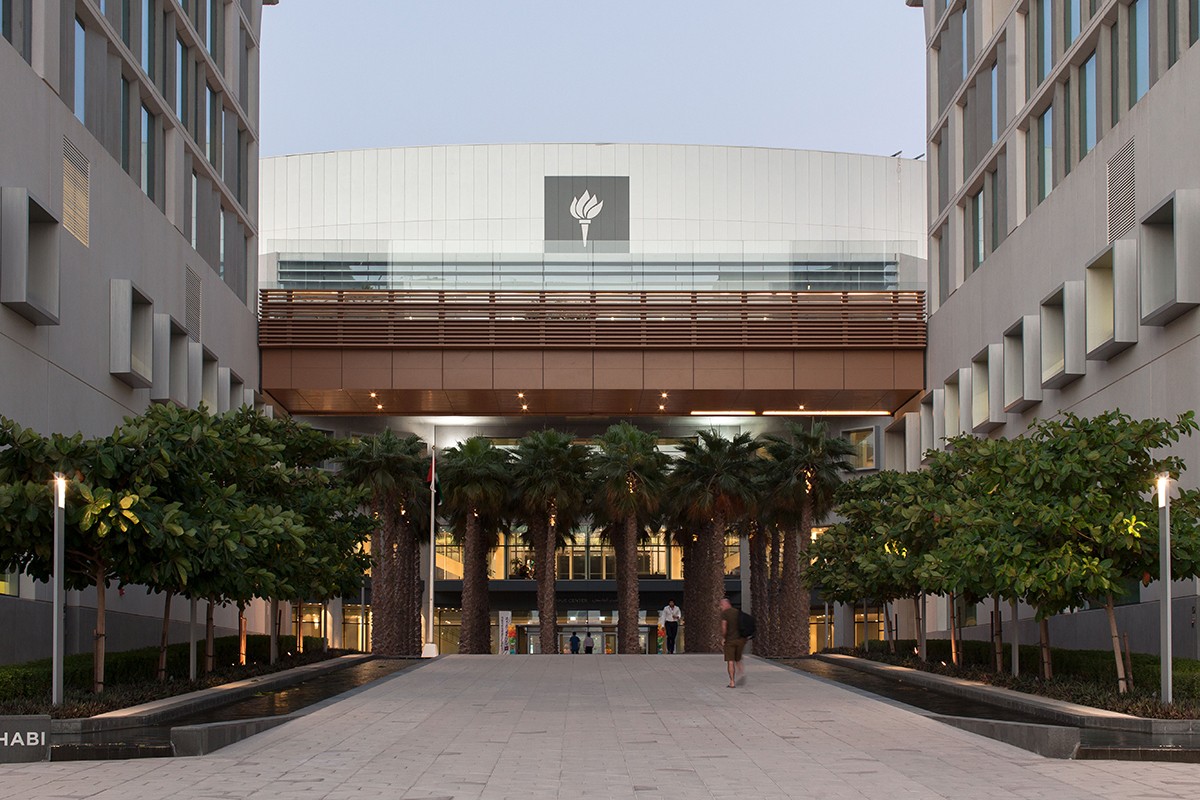 Reflecting The Arts Center’s sixth season theme, ‘A Bridge’, the online screenings will be followed by insightful and provocative discussions between the filmmakers and the audience. Furthering the sense of engagement and community, films are available to view in real-time, only to UAE audiences, and artist talks will be available archivally on The Arts Center’s YouTube channel. Films will be screened monthly in February, March, and April.

Commenting on the spring programme of CinemaNa, series co-curator and Associate Arts Professor of Film at NYUAD Scandar Copti Associate Arts Professor of Film said, "We are thrilled to screen critically acclaimed and award-winning films that will create a space for open dialogue around the diverse cultural and social issues that these movies tackle. We invite audiences to join the virtual post-screening Q&A sessions for an in-depth conversation with the filmmakers, on subjects including women’s rights, school bullying, domestic workers’ conditions, and love."

The screenings begin with 'Between Two Seas' directed by Egyptian/American filmmaker Anas Tolba on Monday, February 8th at 7:30pm. While on a short visit to her home village, Zahra’s daughter is exposed to a tragic accident. The dramatic story of a forgotten society centers on Zahra’s search for redemption, revenge, and hope.

Director Anas Tolba commented, "It’s a great privilege for Between Two Seas to be part of the CinemaNa programme alongside powerful films from the region. It’s an opportunity to shed light on important issues that touch people and give voices to the voiceless."

Three Short Films, directed by Emirati director Abdulrahman Al Madani, will follow on Monday, March 8th at 7:30pm. The triptych begins with Laymoon, in which Maitha uncovers her husband's secret as she tries to rekindle their dying marriage. In Beshkara, a Filipino expatriate worker fights to return home to her dying daughter. And in Nagafa, 10-year-old Ahmad, known as Nagafa (aka: Booger) among his classmates, tries to overcome peer intimidation caused by the class bully, Omar.

The program concludes with Gaza Mon Amour, directed by Palestinian filmmakers Arab and Tarzan Nasser on Monday, April 19th at 7:30pm, in which the discovery of an ancient statue changes a fisherman’s life forever as he takes a first step towards the woman he loves.

Co-curator and Assistant Professor of Sociology at Sorbonne University Abu Dhabi, Clio Chaveneau added, "In this time of isolation and uncertainty, we believe that cinema is an amazing medium to bring people closer to each other. We are pleased to present two remarkable features from Egypt and Palestine, as well as three insightful Emirati short films, which will lead to vivid conversations with filmmakers and special guests."

Associate Director of External Relations at NYUAD Reem Saleh, who directed the critically acclaimed film What Comes Around, screened at CinemaNa in 2019, commented, "As home to the world’s largest youth demographic, the MENA region has a wealth of young, talented filmmakers whose work reflects the complex, diverse, troubled, and beautiful nature of our region. We are proud to screen these ambitious films to an equally diverse, engaged, and active audience in the UAE, who are ready to be moved, and challenged, by our offerings. Even with the online format, and perhaps even because of it, we continue to create a sense of connection and community that is vital during this time."

The diverse lineup of regional films at CinemaNa has consistently been of the highest quality, with two of the three fall offerings having been their country’s entry into the Academy Awards. Over the past three seasons, CinemaNa has shown 21 films, with notable, award-winning film screenings including You Will Die at Twenty by Sudanese director and producer Amjad Abu Alala; When I Saw You by Palestinian director and poet Annemarie Jacir; Scales by Saudi Arabian director and writer Shahad Ameen; and What Comes Around directed by Reem Saleh.

CinemaNa will be streamed online at www.nyuad-artscenter.org. Events are ticketed, but free of charge.