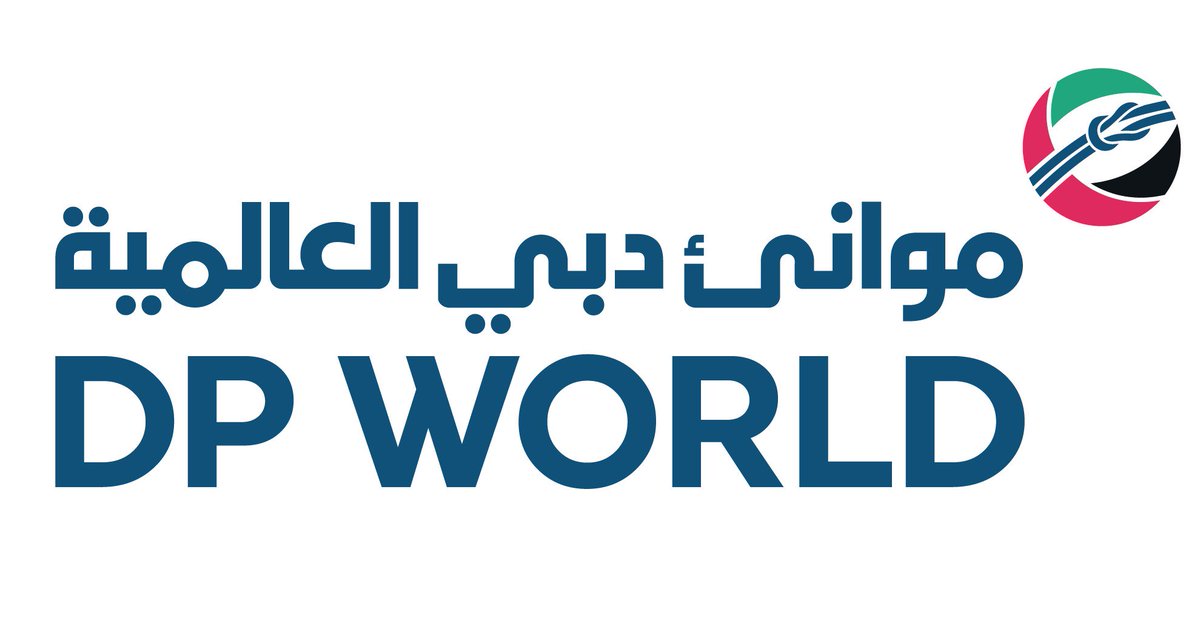 DUBAI, 8th February, 2021 (WAM) -- DP World Limited has announced that it handled 19.1 million TEU (twenty-foot equivalent units) across its global portfolio of container terminals in Q4 2020, with gross container volumes increasing by 7.6 percent year-on-year on a reported basis and up 6.5% on a like-for-like basis.

On a Fiscal Year (FY) 2020 basis, DP World handled 71.2 million TEU, flat year-on-year and up 0.2 percent on a like-for-like basis, the company said in a statement on Monday.

The reported FY 2020 growth of 33.3 percent in Americas and Australia region is mainly due to the consolidation of Caucedo (Dominican Republic) and acquisition of Fraser Surrey Docks (Canada).

Sultan Ahmed bin Sulayem, Group Chairman and CEO of DP World, commented, "We are delighted to report another set of positive volume figures for Q4 2020 with like-for-like growth accelerating to 6.5 percent. This strong end to the year resulted in flat growth in 2020 which compares favourably against an industry that is estimated to be down 2.1 percent. Overall, this once again illustrates the resilience of the global container industry, and DP World’s continued ability to outperform the market.

He noted that the growth in volumes was encouragingly across all regions with India being a key driver, "while our flagship port of Jebel Ali (UAE) saw volumes stabilising."

"We continue to invest selectively in projects that offer compelling value such as Dakar (Senegal) and Luanda (Angola). Our strategy to provide solutions to cargo owners has served us well, and our aim is to continue to build on this momentum," he concluded.