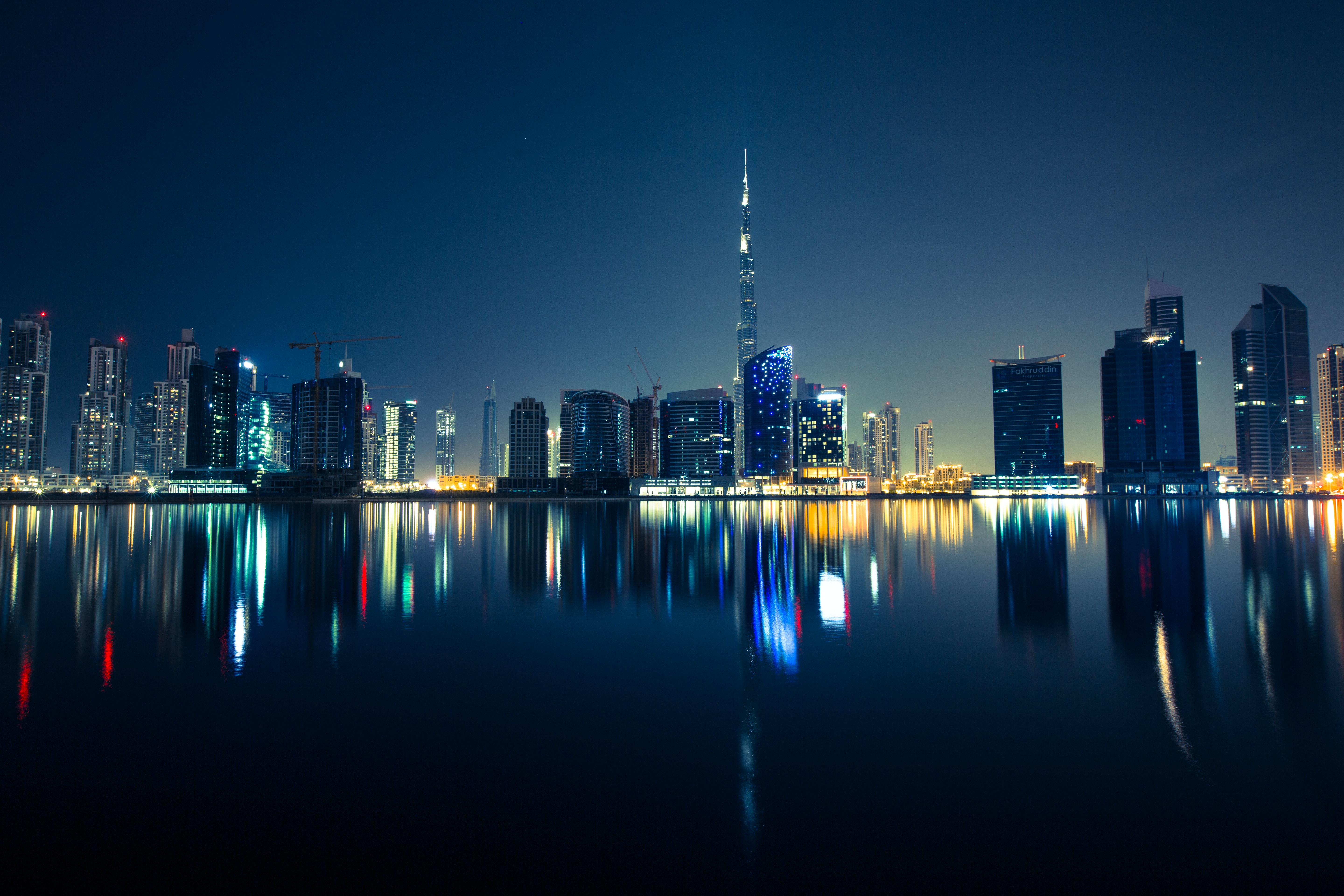 The amount for mortgaged properties in the week was AED3 billion, with the highest being a plot of land in Wadi Al Safa 7, mortgaged for AED709 million.