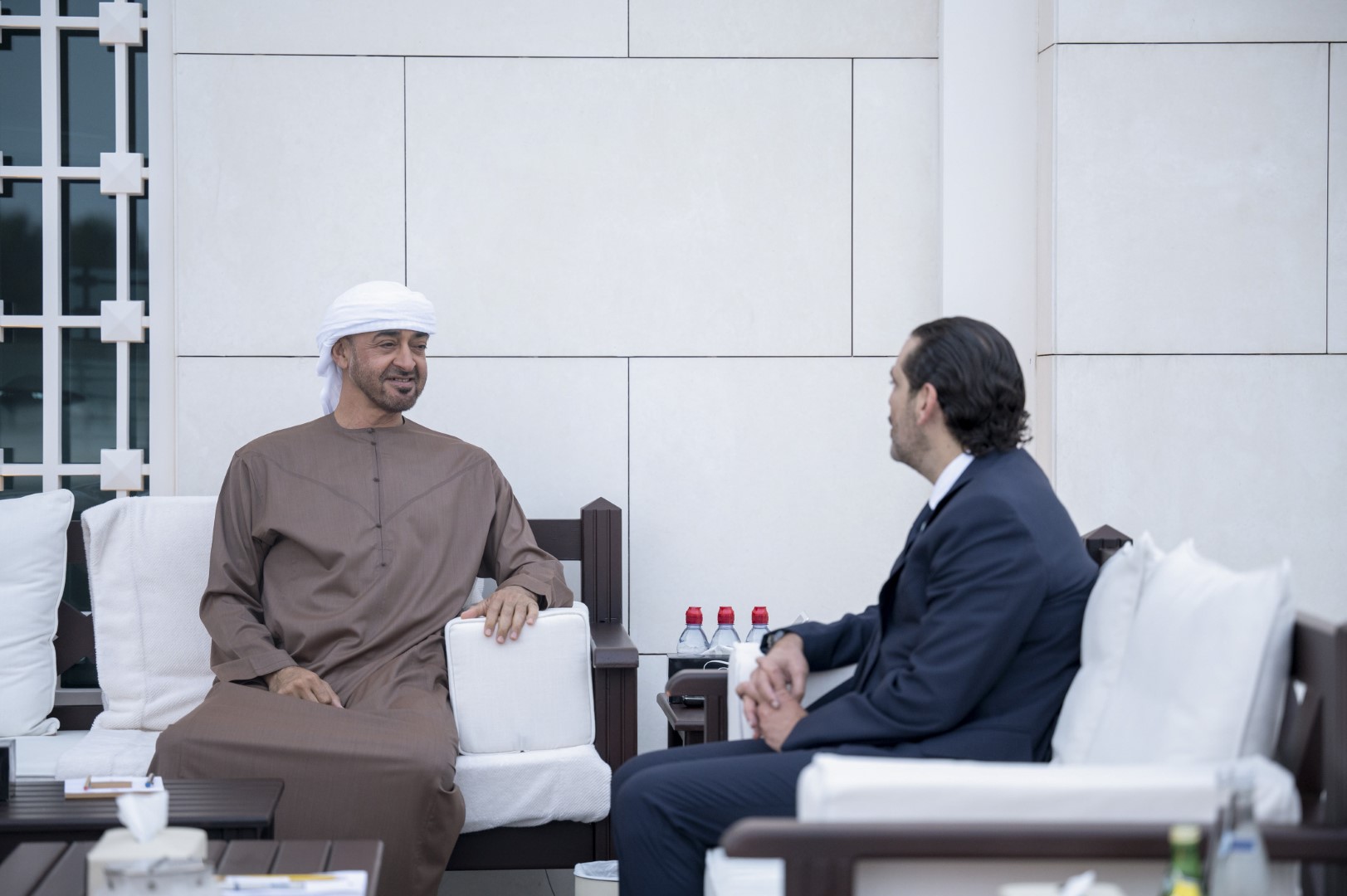 Sheikh Mohamed expressed sincere wishes for forming a government that prioritises national reconciliation and seeks to survive differences and overcome the challenges besetting the nation.

The two sides addressed bilateral relations in addition to a number of regional and international issues of interest, including the global battle against COVID-19.

Al Hariri congratulated Sheikh Mohamed on the successful Mars Mission and valued the UAE's position toward Lebanon across all fronts, including its support for his country to stem the fallout of the coronavirus pandemic.