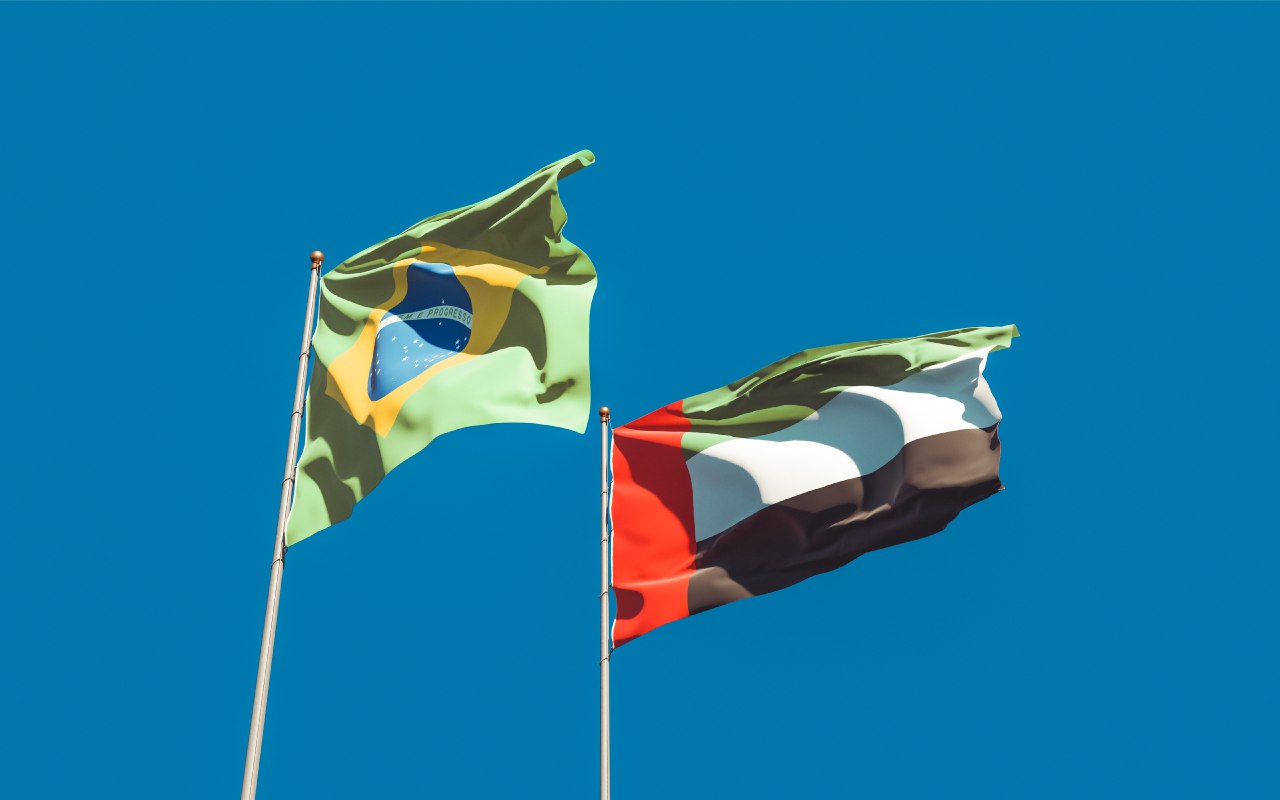 During the meeting, Al Suwaidi stated that relations between the two countries have witnessed significant development in recent years, noting that since the announcement of their strategic partnership in October 2019, bilateral ties were upgraded to another level of integration in a new era of cooperation.

Expo 2020 Dubai will be a unique opportunity to showcase Brazil’s achievements, most notably in the area of infrastructure, he added.

Gomes de Freitas lauded the UAE’s achievements in the infrastructure sector and Emirati investments in Brazil, stressing his country’s keenness to strengthen its relations with the UAE.