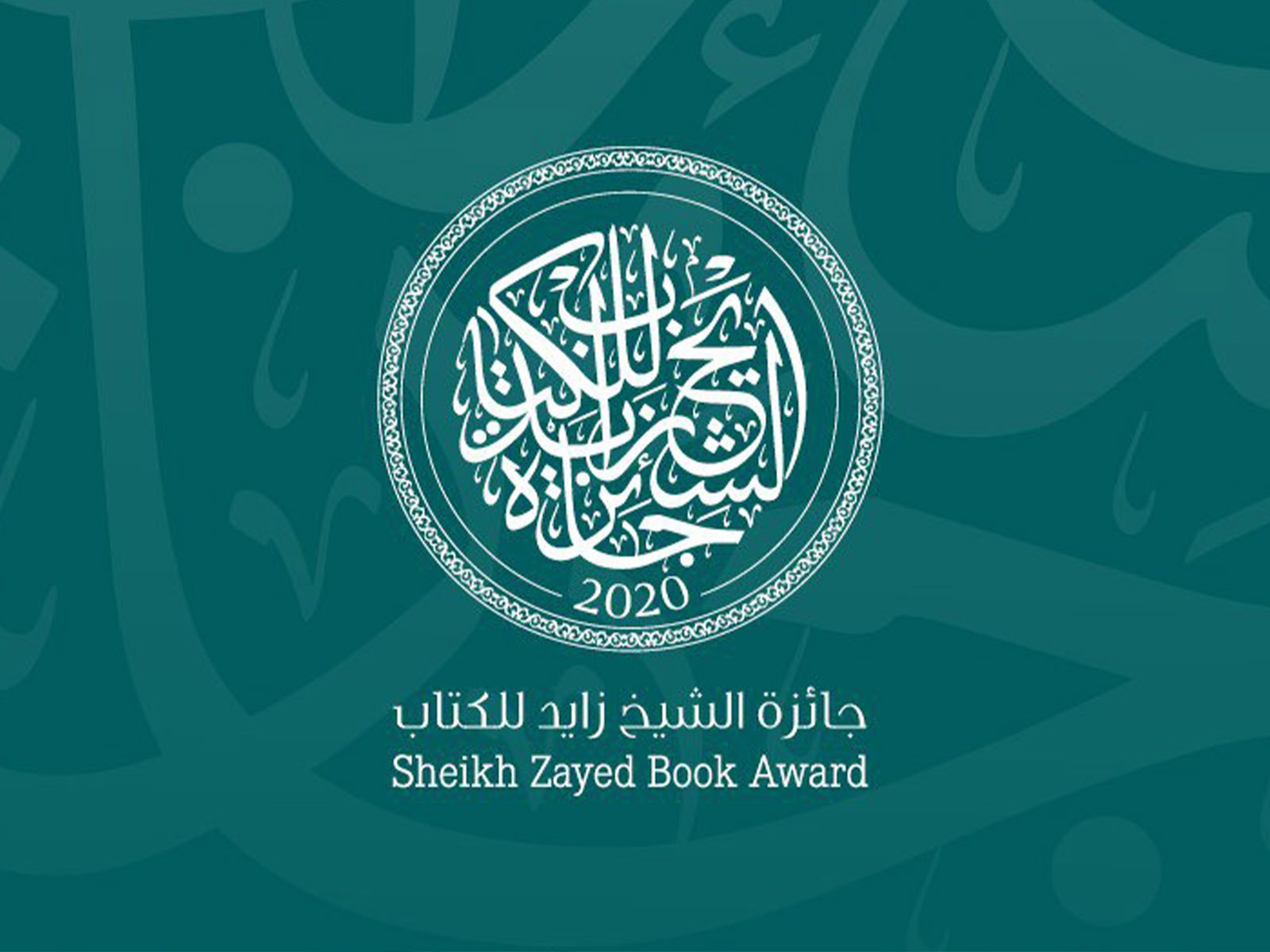 ABU DHABI, 23rd February, 2021 (WAM) -- The Sheikh Zayed Book Award, part of the Department of Culture and Tourism – Abu Dhabi’s (DCT Abu Dhabi) Arabic Language Centre, has announced that it has awarded its first Translation Grant of the year, which will see the novel Ikhtibar Al-Nadam (Remorse Test) translated into Ukrainian.

The grant for Syrian author Khalil Sweileh’s novel, which won the Sheikh Zayed Book Award’s Literature category in 2018, was awarded to Ukraine-based Nora-Druk Publishers as part of the efforts to support Arab writers in reaching a global audience.

"We are very pleased to announce that our first Translation Grant of 2021 will ensure that the novel Ikhtibar Al-Nadam gets the wider readership it deserves by being translated from Arabic into Ukrainian," said Dr. Ali bin Tamim, Chairman of the Abu Dhabi Arabic Language Centre and Secretary-General of the Sheikh Zayed Book Award.

"Last year was a successful period for the Award, during which the Translation Grant was used for the release of six English, French, German and Ukrainian translations of Sheikh Zayed Book Award-winning works, and we look forward to further achievements in 2021."

The Translation Grant is one of the most important strategic initiatives in the Arab world’s literary sector, as it unlocks the potential of Arab writers on a global level and supports the distribution of their works in different languages. This enables the authors to reach multicultural audiences, while allowing the Sheikh Zayed Book Award to promote the works of the best Arab writers worldwide.

Eleonora Simonova, Director of Nora-Druk Publishers, said: "We chose this book because it highlights common factors regarding the impact that wars have on countries, regardless of background and cultures. War is a global issue that leads to similar results and, in essence, it displaces not just bodies but souls as well."

Khalil Sweileh, a poet, novelist and cultural journalist, thanked the Sheikh Zayed Book Award for backing the translation of his work. "Having your novel translated into another language gives it extra wings to fly outside the land of your mother tongue," he said.

The Sheikh Zayed Book Award launched its Translation Grant in 2018 to enhance the global presence of Arabic literature, support Arab writers and enable them to publish their award-winning works in multiple languages. The grant provides financial funding of up to US $19,000 to international publishing houses that publish books in foreign languages.

With the translation of Ikhtibar Al-Nadam, the number of translations supported by this initiative will increase to nine, in languages including English, French, German, Italian and Ukrainian. The Sheikh Zayed Book Award will continue to work over the coming months to translate more award-winning and shortlisted works across its literature and children’s literature categories.