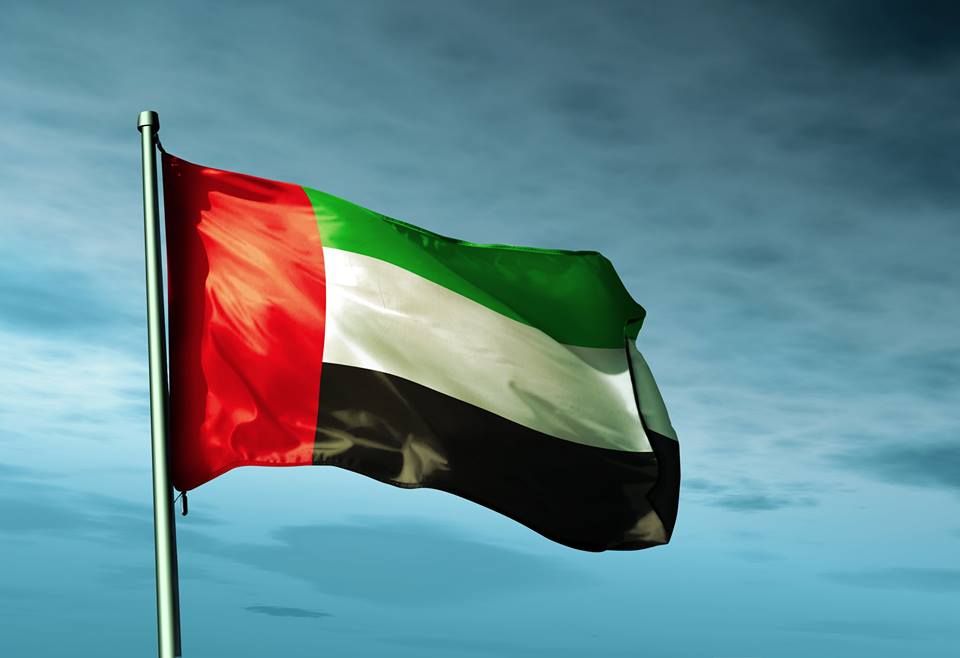 Aimed at outlining the country’s developmental drive for the next fifty years, the retreat’s first day included 10 discussion sessions involving specialised government taskforces, on ways of boosting the UAE’s global competitiveness in vital sectors and the mechanisms for implementing the country’s priorities in the areas of trade, development, the media, infrastructure and advanced sciences. The sessions also addressed future developments and ways of generating proactive solutions to relevant challenges.

The participating ministers and federal and local officials discussed several ideas and future orientations aimed at drafting plans, strategies and projects for boosting the national economy’s competitiveness and creating a future-oriented economic model based on knowledge and innovation.

The participants addressed the challenges facing the UAE and global economy, future developments that will affect economic activities, and ways of creating proactive solutions to associated challenges.

They also discussed the deliverables of the national task forces formed by the committee in charge of planning for the next fifty years and presented several ideas by the members of the community who participated in the 'Designing the Next 50' project," which was launched by His Highness Sheikh Mohammed bin Rashid.

The sessions discussed how to boost the country’s competitiveness in the health sector and ensure future healthcare and medical services, to prepare for related changes and developments.

The participants highlighted ways of reinforcing the health sector during times of crises, in light of the coronavirus (COVID-19) pandemic, by upgrading infrastructure, drafting scenarios to boost the capacities of health establishments, supporting national cadres in the medical and nursing sectors and attracting talented physicians, scholars and innovators from around the world.

The sessions discussed competitiveness and ways to boost the country's competitiveness in areas of flexibility, adaptability, proactivity, leadership, tolerance, giving and innovation indexes.

The Government Action Taskforces discussed the required mechanisms to develop the scientific research sector, motivate academic and specialised participation, and ways of keeping abreast with the global changes and trends to develop the scientific and academic establishment methodologies. They also discussed building up and developing national capacities and providing them with the required skills for the labour market.

During the brainstorming sessions, the participants discussed ways of boosting the government’s partnership with the community to develop new ideas and visions about the next generation of government action.

During the discussions, the UAE Competitiveness Taskforce discussed boosting the country’s lead, enhancing its infrastructure and boosting its performance in global environmental sustainability indexes. The participants shared views and ideas to develop infrastructure, housing, energy, and digital transformation areas and explore new opportunities that support the country’s future orientations to boost food security and sustainability.

The participants presented several national initiatives and plans that support the efforts aimed at enhancing infrastructure sectors and environmental sustainability in the country.

Under the same framework, the UAE Competitiveness Taskforce discussed ways of boosting the country’s lead in the areas of security and justice and developing a legal and legislative environment to face the changes.

The participants also addressed the role of the media in promoting the success story of the UAE and its soft power locally, regionally and globally.