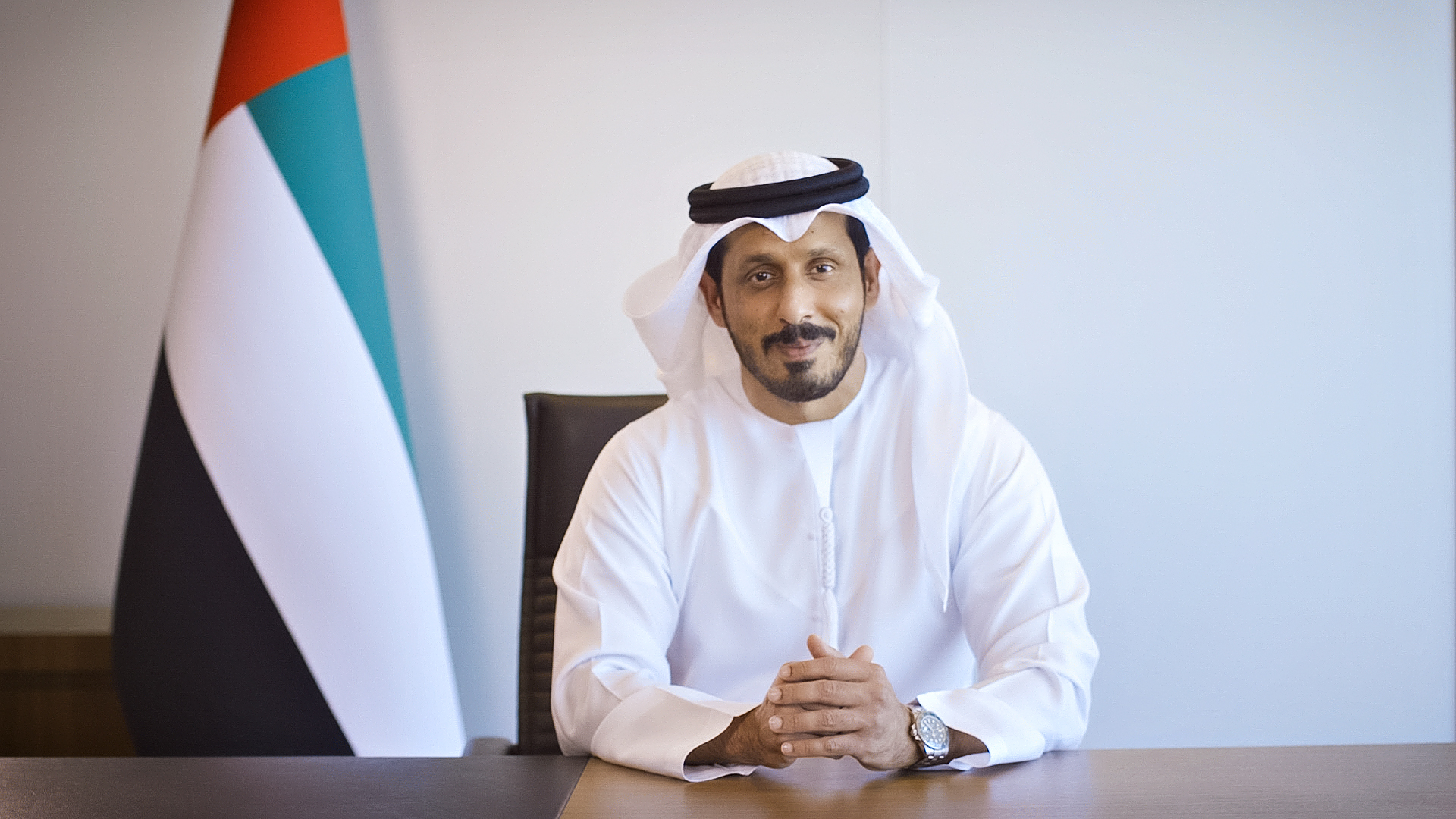 ABU DHABI, 24th February, 2021 (WAM) -- The UAE Cabinet, chaired by His Highness Sheikh Mohammed bin Rashid Al Maktoum, Vice President, Prime Minister and Ruler of Dubai, has approved the establishment of the Executive Office of the Anti-Money Laundering and Countering the Financing of Terrorism (AML/CFT).

The Executive Office will oversee the implementation of the UAE’s National AML/CFT Strategy and National Action Plan (NAP), the programme of reforms designed to strengthen the UAE’s anti-financial crime system.

Hamid Al Zaabi has been officially appointed as the Director-General of the Executive Office of the UAE, which will report directly to the Higher Committee overseeing the UAE’s National AML/CFT Strategy, chaired by H.H. Sheikh Abdullah bin Zayed Al Nahyan, Minister of Foreign Affairs and International Cooperation.

Following the decision of his appointment, Al Zaabi stated, "In light of the vision of the UAE’s leadership, and the guidance of the Chair of the Higher Committee overseeing the UAE’s National AML/CFT Strategy, the UAE takes its role in protecting the integrity of the global financial system extremely seriously. The scale and complexity of financial crime has increased. So too has the UAE’s awareness and understanding of it. That is why the UAE is committed to taking action."

The Executive Office will strengthen the UAE’s domestic defences against money laundering and terrorist financing while enabling effective enforcement, he added.

He stated, "The Executive Office is a reflection of the high-level political commitment to establishing and operating a sophisticated financial crime compliance system across all UAE entities."

The Executive Office will work as the primary national coordinating body on AML/CFT efforts within the UAE, holding a wide-ranging mandate to assist UAE AML/CFT related entities in enhancing efficiency to better address the country’s National Action Plan (NAP). Its overarching objective is to enable and better equip the UAE in building a strong and sustainable AML/CFT structure in the country.

The Executive Office’s responsibilities include; improving national and international coordination and cooperation on AML/CFT issues at the policy and operational levels; tackling money laundering and terrorist financing threats by working with regional and international groups, such as the Gulf Cooperation Council Working Group on AMLCFT, G20, and the Financial Action Task Force.

This will be done in conjunction with the National Committee for Combating Money Laundering and the Financing of Terrorism and Illegal Organisations and the Ministry of Foreign Affairs and International Cooperation (MoFAIC).

The office will also actively increase information sharing between law enforcement agencies, supervisors, and the private sector; explore and enhance legislation, in coordination with MoFAIC and relevant UAE entities, to further strengthen the UAE’s current AML/CFT framework; and coordinate with MoFAIC in ensuring that progress is accurately articulated and reflected to the Higher Committee on AML/CFT under the mandate of H.H. Sheikh Abdullah bin Zayed.