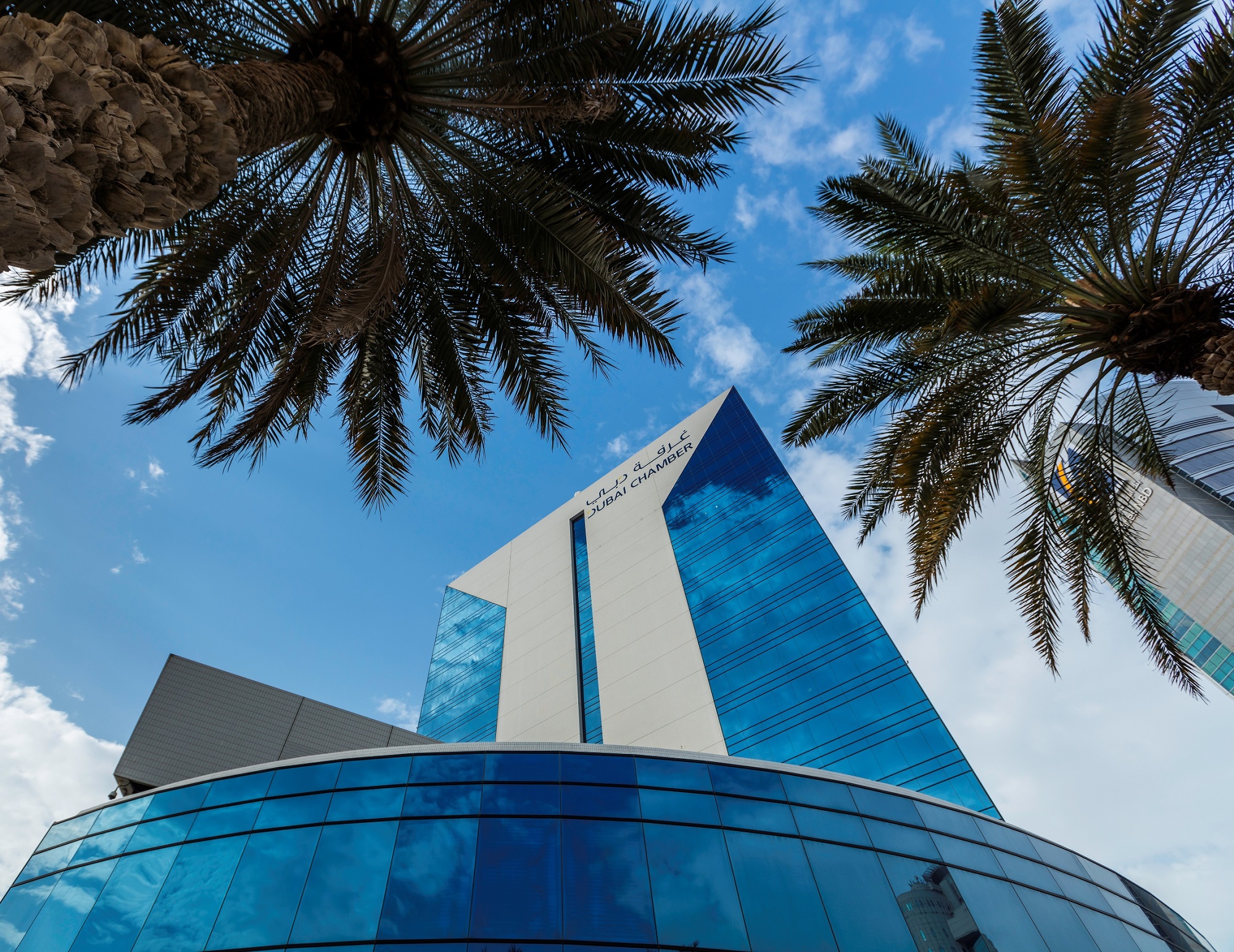 DUBAI, 1st March, 2021 (WAM) -- Dubai Chamber of Commerce and Industry has revealed that members’ exports to Central Africa and Western Africa recorded a surge of 85% and 57%, respectively, in January 2021, compared to the same month in the previous year.

Information from the Chamber’s Certificates of Origin (COO) database shows that Africa’s share of the total declared value of Dubai Chamber members’ world exports was 18 percent in January 2021, up from 16 percent in the same month during the previous year.

The growing demand from Africa for the UAE’s products and Dubai’s world-class logistics infrastructure were factors that drove export growth over the past 12 months.

The COO figures revealed that Egypt represented the most important country in Northern Africa for Dubai Chamber members trading with Africa, accounting for 78 percent of exports targeting this particular sub-region.

Sudan is in second place with a share of 11 percent and Algeria is in third with six percent. Libya and Morocco each accounted for two percent of the share, while Tunisia came in sixth with a share of one percent. In terms of annual growth, Egypt and Sudan were in a leading position among Northern Africa countries with 18 percent and 21 percent year-on-year growth, respectively.

South Africa accounts for the lion’s share of Dubai Chamber members’ exports to Southern Africa, with three-quarters of shipments to this sub-region going to the country. Botswana accounts for another 20 percent of exports, with the country’s low base value in January 2020 enabling it to realise a nearly threefold year-on-year increase.

The data also revealed that smaller economies in the five sub-regions in Africa are increasing their imports, a trend supported by recent policies and strategies adopted by many African to accelerate economic development, which creates plenty of new export opportunities for Dubai-based trading companies.