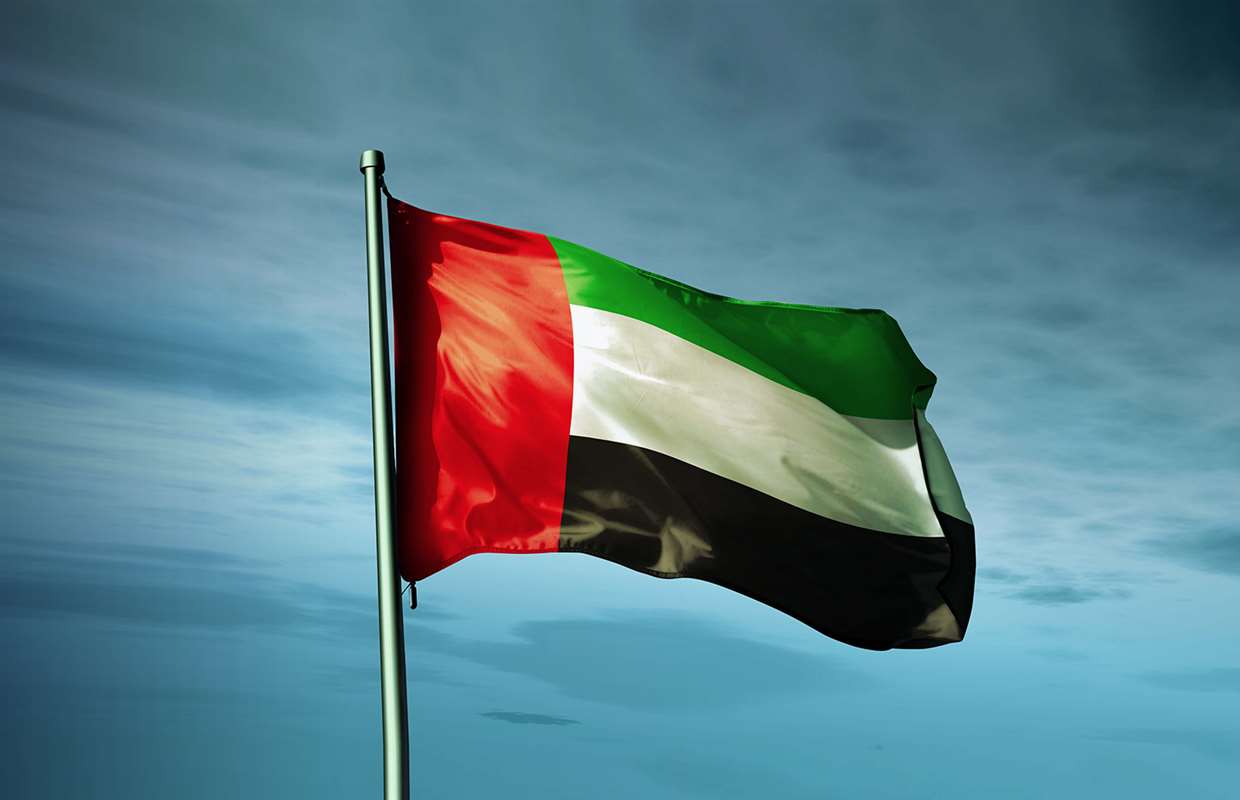 ABU DHABI, 7th March, 2021 (WAM) -- Tomorrow, the UAE and the rest of the world will celebrate the annual International Women’s Day (IWD) on 8th March.

This year’s theme for the IWD, "Women in leadership: Achieving an equal future in a COVID-19 world", celebrates the tremendous efforts by women and girls around the world in shaping a more equal future and recovery from the COVID-19 pandemic.

Since the start of the crisis, women have played a key role in addressing the repercussions of the pandemic both inside and outside their households, by performing their duties in different workplaces with a sense of devotion, clearly demonstrated by their participation in the frontlines of the battle against the pandemic in the health, management and volunteer sectors.

Women are also among the key target categories in term of prevention and protection procedures adopted by the UAE, underscored by the implementation of teleworking procedures for pregnant women and mothers of students up to the ninth grade.

The UAE’s efforts are not limited to protecting women locally, it has also launched many initiatives aimed at protecting women around the world, most notably through the women’s health telemedicine clinics of the Sheikha Fatima bint Mubarak Volunteering Programme, which is the first global telemedicine initiative that provides free diagnosis, treatment and prevention services for women, in addition to UAE’s humanitarian aid to many countries, prioritising women and children.

In 2019 and 2020, the UAE approved some 11 new laws and legislative amendments to strengthen women's rights and ensure their overall empowerment.

In terms of political participation, President His Highness Sheikh Khalifa bin Zayed Al Nahyan issued a resolution in 2019 to raise the representation of women in the Federal National Council (FNC) to 50 percent during the 2019 elections.

The UAE issued Federal Decree-law No 6 of 2020 amending some provisions of the Federal Law No. 8 of 1980 regarding regulation of labour relations granting the employees in the private sector a paid leave to care for the child. The UAE became the first Arab country to do so. The UAE also issued the Decree of Federal Law No. 06 for 2020, stipulating equal wages for women and men in the private sector, if they perform the same work, or another of equal value.

President His Highness Sheikh Khalifa bin Zayed Al Nahyan approved Federal Law-Decrees to amend the Penal Code. Based on the UAE solid commitment to protecting women's rights, amendments to the Penal Code and Criminal Procedural law have repealed the article giving reduced (lenient) sentence in what is called "honour crimes".

Since the establishment of the State Federation in 1971, the UAE has been keen to join international conventions dealing with women's issues and protecting their rights, including Convention on the Elimination of All Forms of Discrimination against Women 2004, Night Work Convention 1982 and the Convention concerning Equal Remuneration for Men and Women Workers for Work of Equal Value in 1996.

The UAE has provided the UN Women - since its inception in 2010 - with financial support amounting to about US$26 million, to strengthen its efforts to empower women worldwide, make the country ranked first in the Arab world and tenth in the world.

The UAE opened a liaison office for the UN Women in Abu Dhabi in 2016 in partnership with the General Women's Union.