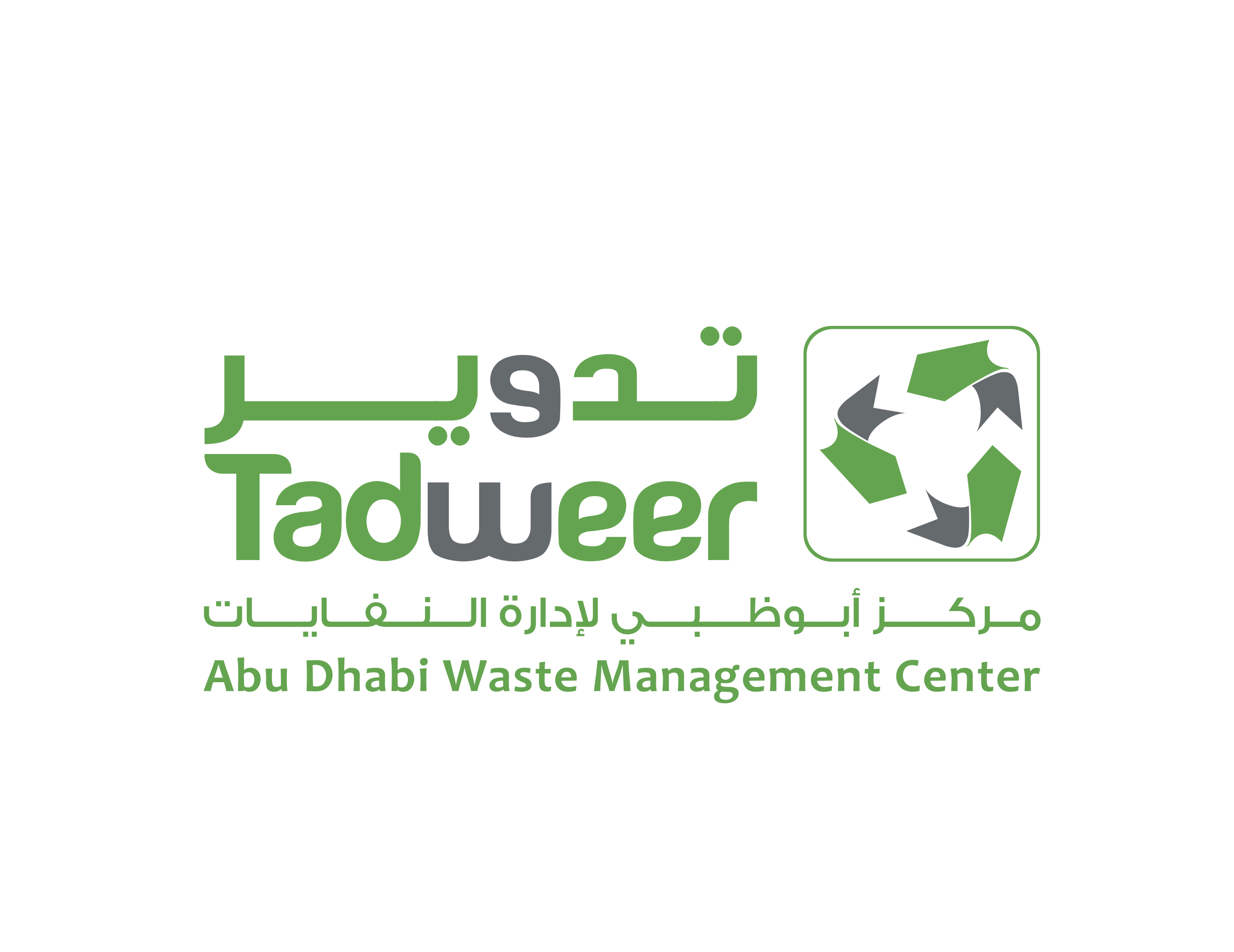 This is equivalent to 255 domes of the Louvre Museum in Abu Dhabi.

Over the past year, Tadweer collected 2,400,000 tons of C&D waste from Abu Dhabi, which accounts for 32 percent of the total waste handled by the centre.

To reduce waste resulting from construction and demolition activities across the emirate, the centre is implementing various programmes that aim to enhance its recycling capabilities according to the highest local and international standards.

This aligns with the Abu Dhabi Executive Council’s decision that mandates the use of at least 40 percent of recycled materials in road and construction projects across the emirate’s three regions.

Abdulmohsin Alkatheeri, Acting Director of Projects and Facilities Department at Tadweer, said that the centre has stepped up efforts to achieve the optimal utilisation of waste." Such efforts help us ensure the preservation of natural resources and keep Abu Dhabi’s environment clean, safe and sustainable," he added.

Through promoting efficient C&D waste recycling and treatment, "we aim to promote the use of recycled aggravate in the construction of strategic projects to support the national economy and accelerate sustainable development," he continued.

Between 2016 – 2020, Tadweer produced 11 million tons of recycled aggravate from C&D waste, equivalent of 4,200 km linear street, which is similar to the construction of three streets stretching along the UAE’s coast. In this same period, the centre's facilities handled an average of 212,000 tons per month of demolition and construction waste, with a maximum of 334,629 tons per month, and a minimum of 147,887 tons per month.