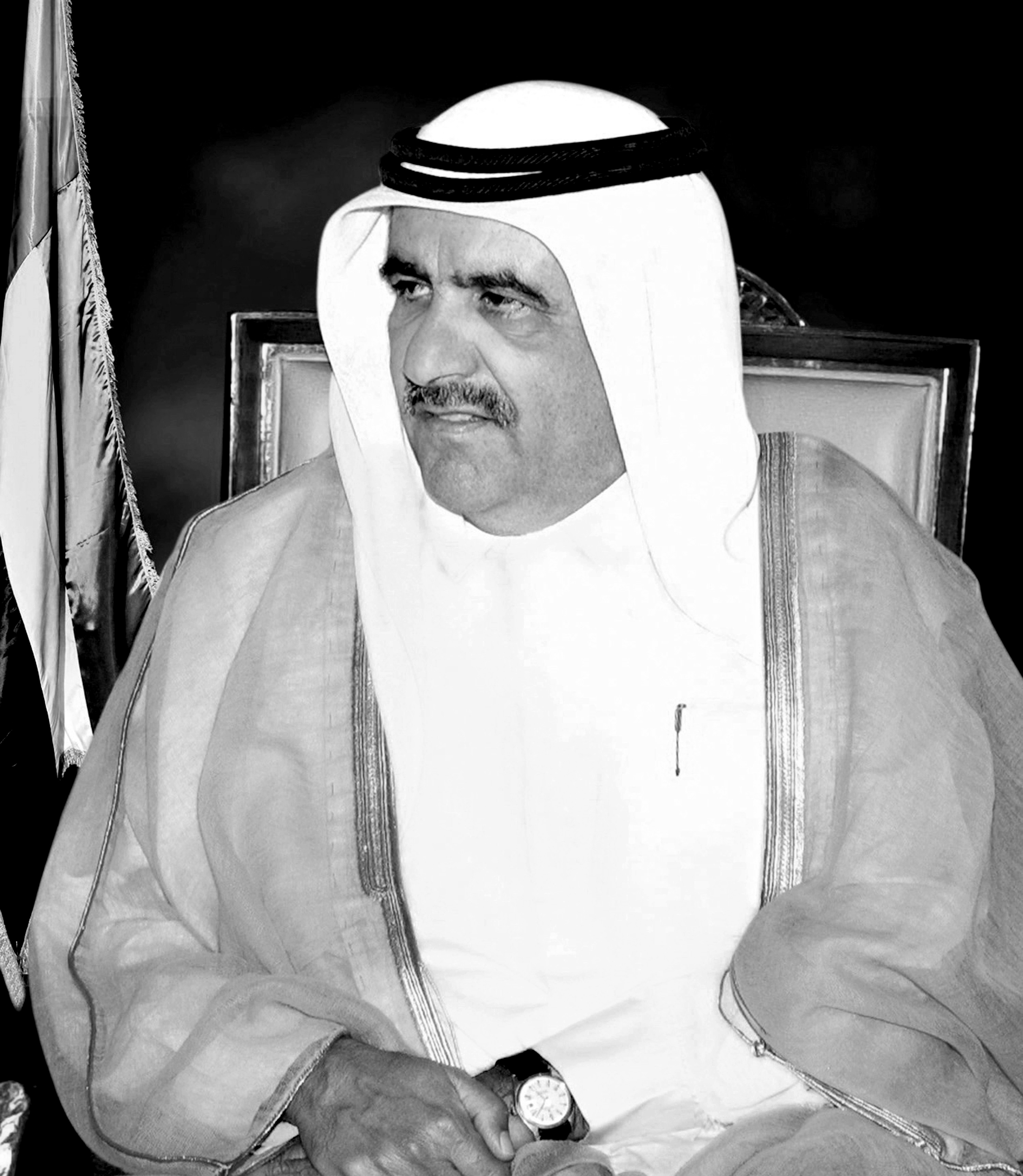 Sheikh Hamdan witnessed all stages of the UAE’s journey and tremendously contributed to the national development drive. He was one of the country’s leaders and participated in its renaissance and in designing its future. He was a remarkable icon of the country’s political, economic, social, cultural and sporting life.

Sheikh Hamdan was born in 1945, the second son of Sheikh Rashid bin Saeed Al Maktoum. He was appointed the Minister of Finance during the formation of the first UAE Cabinet on 9th December, 1971, and remained in this position until his death. He was known for his interest in humanitarian work and his passion for culture, literature and science.

He has chaired numerous authorities and prominent government institutions that play a vital role in supporting the economy and labour market of the entire country, especially Dubai, which are, most notably, the Dubai Municipality, the Al Maktoum Foundation, the Dubai World Trade Centre, the Emirates National Oil Company (ENOC), the Dubai Natural Gas Company Limited (Dugas), Emirates Global Aluminium, the ENOC Processing Company LLC, and the OilFields Supply Centre.

Sheikh Hamdan was known for his passion for giving and humanitarian work, most notably in poor and marginalised areas, which led the Annual Summit of the African Union (AU), in 2009, to dedicate a session to honour him, attended by presidents of nearly 50 states who lauded his qualities, as he provided tens of thousands of poor people with health and education services.

Moreover, his charity activities were not limited to the African continent but reached out to Europe, America and Australia. Sheikh Hamdan was always keen to support new Muslims and the Muslim community, either financially or through providing holy books and publications and organising workshops and educational programmes. He also established numerous schools to teach the Islamic Sharia.

On the local front, the aid provided by the Al Maktoum Foundation, under the leadership of Sheikh Hamdan, added greatly to the UAE’s humanitarian efforts.

Under the same framework, Sheikh Hamdan established the Al Maktoum Engineering and Technology College in Tanzania in 2010 and the Al Maktoum Institute for Arabic and Islamic Studies in Scotland.

Sheikh Hamdan allocated a fixed annual financial support package for the International University of Africa, in recognition of its major role in the field of higher education in Africa and attracting graduates from the African branches of the Sheikh Hamdan bin Rashid Al Maktoum Schools, including in Sudan. He was also a key donor to the Palestinian Children’s Fund, which offers medical and humanitarian services for Palestinian children, both inside and outside Palestine.

He had made significant efforts to support the health sector both locally and globally, through the Sheikh Hamdan bin Rashid Al Maktoum Award for Medical Sciences, which aims to encourage medical teams to provide the best medical services.