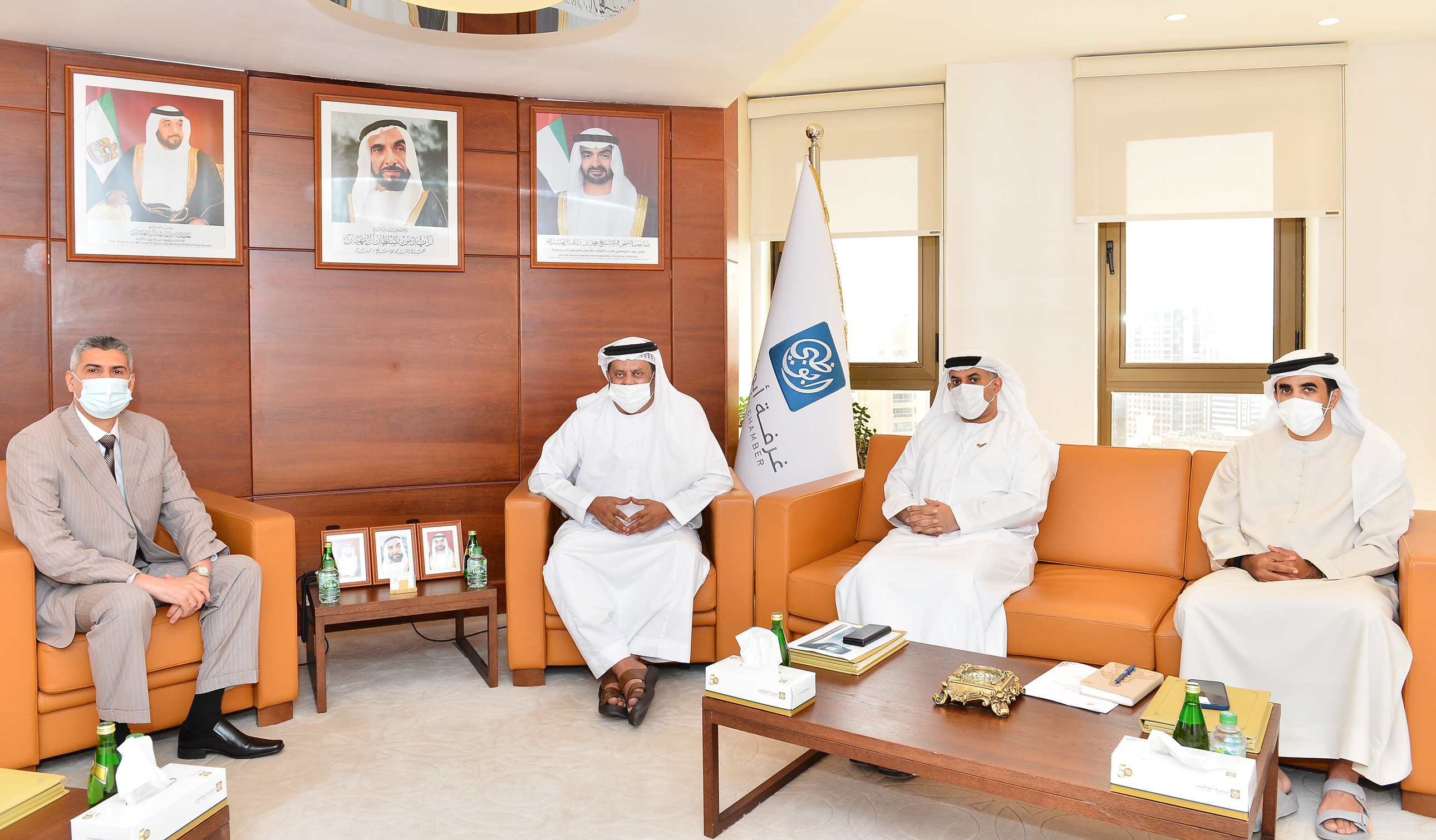 ABU DHABI, 28th March, 2021 (WAM) -- Mohammed Thani Al Rumaithi, Chairman of the Federation of the UAE Chambers of Commerce and Industry, has received Moez Benmim, Ambassador of Tunisia to the UAE, to discuss with him means of bolstering joint trade cooperation to serve the business environment of both countries.

During the meeting held at the Chamber’s tower in Abu Dhabi, both sides also discussed the strong relations between the two countries and the need to coordinate their joint work in order to share their experiences, especially in the economic sector.

Ambassador Benmim commended the accomplishments of the UAE in all sectors, especially the economic ones, noting his country's interest in boosting cooperation ties with the UAE.

Concluding the meeting, Al Rumaithi stressed the readiness of the Federation of the UAE Chambers to further develop trade and investment cooperation between businesses in both countries.