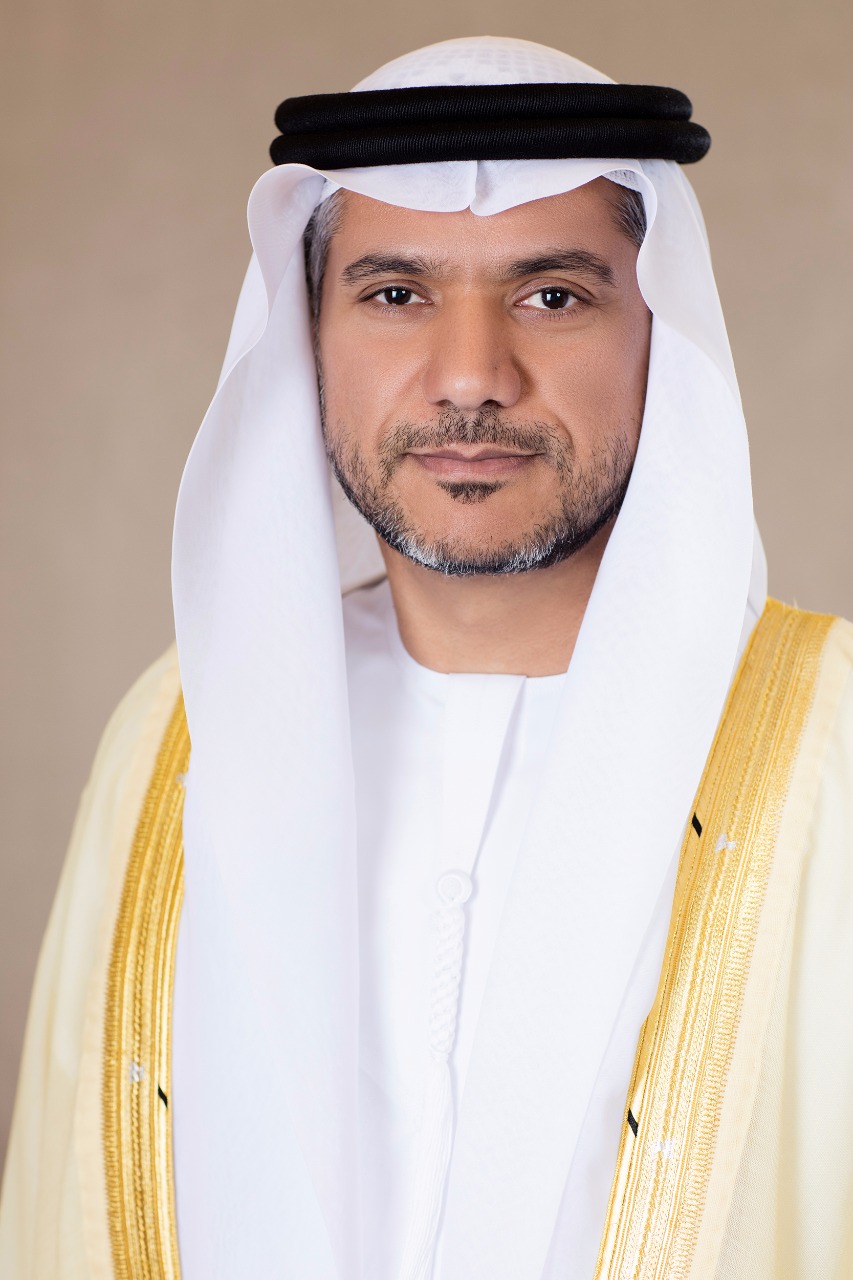 Al Marar was speaking ahead of the first Regional Summit on Climate, which is being held in Abu Dhabi on April 5th. The event is taking place before the Leaders’ Summit on Climate in Washington this month, and the 26th session of the Conference of the Parties (COP 26) to the United Nations Framework Convention on Climate Change (UNFCCC) which takes place in November in Glasgow, UK.

"Thanks to the directives of the wise leadership, Abu Dhabi and the UAE are making pioneering efforts to fulfill their obligations towards reducing carbon dioxide (CO2) emissions, limiting the phenomenon of climate change, and achieving the highest levels of sustainability in the energy sector," he said.

"We are striving to meet these goals by investing in clean and renewable energy, diversifying energy sources - including nuclear- and enhancing the efficiency of policies and regulations in a way that serves the optimum utilisation of resources for the sake of future generations.

"The Department of Energy in Abu Dhabi aims to achieve the UAE's environmental and climate goals by employing all efforts to create more sustainable opportunities for the energy sector, adopting the latest global systems to upgrade the sector, and creating an environment conducive to establishing a greater number of energy and water projects that reinforce Abu Dhabi's position as a global hub of sustainability," he added.

Al Marar indicated that since its establishment, the DoE has been working to develop policies and regulations that support the UAE’s efforts to fulfill its obligations towards the Paris Climate Agreement and achieve the United Nation’s Sustainable Development Goals (SDGs). He reiterated that the UAE’s target was to reduce its greenhouse gas (GHG) emissions by 2030 by 23.5 percent.

The UAE has implemented an array of measures to mitigate climate change, including launching the National Climate Change Plan aimed at defining a framework for controlling GHG emissions and adapting to the repercussions of climate change, and the UAE Energy Strategy 2050, aimed at increasing the contribution of clean energy in the total energy usage to 50 percent by the year 2050, reducing the carbon footprint (of power generation) by 70 percent, and increasing consumption efficiency of all users (individuals and companies) by 40 percent.

Al Marar explained that the DoE is working to implement the directives of the Abu Dhabi Government to achieve Abu Dhabi’s vision, whose goals are consistent with the national objectives for the future of the energy sector, promoting sustainability, and preserving the environment. He highlighted that the department has launched several initiatives in this regard, including the Abu Dhabi Demand Side Management and Energy Rationalisation Strategy (DSM) 2030, which aims to achieve great economic and environmental benefits and ensure the stability of the energy demand system and the sustainability of its sources in the emirate.

The DSM strategy aims to provide 19,000-gigawatt-hours of energy sufficient to supply 100,000 housing units with energy throughout a year, in addition to providing 480 million cubic metres of water - the equivalent to 200,000 Olympic swimming pools. It is projected that its implementation will avoid the emission of more than 9 million tons of CO2 from the atmosphere – the equivalent of removing 1.5 million vehicles from the road for an entire year.

Abu Dhabi has invested AED 2.3 billion towards meeting the goals of the DSM strategy, with its components including the Building Retrofit programme and the Water Efficiency and Water Reuse programme. It is implementing these initiatives in cooperation with its partners in the energy sector - including those from the private sector - to raise energy and water efficiency, rationalise government expenditure, reduce costs for building owners, and deliver investment opportunities. The DSM strategy is also creating numerous specialised jobs that contribute to the implementation of energy efficiency projects in the emirate.

Al Marar asserted that Abu Dhabi has many globally leading projects that contribute to limiting the climate change phenomenon, indicating that in 2020, the UAE capital produced 2.16 million megawatt-hours of electricity from renewable sources and that the emirate had invested more than AED 9 billion in renewable energy projects, such as the Al Dhafra Solar Power Project - one of the largest of its kind in the world, with a capacity of 2 gigawatts of electricity.

Al Dhafra will use approximately 4 million solar panels to generate energy for approximately 160,000 homes throughout the UAE. The facility will contribute to reducing CO2 in Abu Dhabi, with more than 2.4 million tons annually, the equivalent of removing nearly 470,000 cars from the roads. Adding to the emirate’s solar power output is the Noor Abu Dhabi Solar Plant, which has a production capacity of 1,177 gigawatts of electricity - sufficient to cover the needs of 90,000 homes. The project reduces the emirate’s carbon emissions by 1 million tons annually, the equivalent to removing 200,000 vehicles from the roads.

The Shams 1 Solar Power Station Project is the largest concentrated solar power generation plant in operation in the world and is a major contributor to the efforts of Abu Dhabi and the UAE to reduce carbon emissions through its ability to generate 100,000 megawatts of renewable solar energy. Since 2013, Shams 1 has reduced carbon emissions by 175,000 tons of CO2 annually. For its turn, the Taweelah plant is the largest water desalination project using sustainable Reverse Osmosis (RO) in the world. Its maximum production capacity, once fully online by the end of 2022, will reach more than 900,000 cubic metres of water per day.

The official further indicated that the operation of the Barakah Nuclear Power Plant contributes significantly to enhancing the diversification of energy sources through its generation of clean energy. Once the station is fully operational, it is expected that it will reduce carbon emissions by 21 million tons annually in the UAE, equivalent to removing 3.2 million vehicles from the roads.

Al Marar also referred to the DoE’s efforts in various sectors to reduce carbon emissions, including its launch of the Recycled Water Policy to achieve maximum benefit from recycled water and assisting in national efforts aimed at preserving other water resources in Abu Dhabi and reducing dependence on the energy-consuming desalination technology.

He indicated that the DoE issued the District Cooling Regulations and the District Cooling Applicability Regulations, the first of its kind in the Middle East and North Africa region. It is estimated that the regulations will contribute to reducing carbon emissions by nearly 3.25 million tons annually, in addition to standardising performance standards and regulatory efforts, providing the highest levels of quality and competitiveness of services, and protecting consumers' rights. The two regulations include special provisions that support energy efficiency, rationalise consumption, and protect the environment.

Finally, the DoE has launched two further initiatives to promote sustainability: the Policy for Energy Production from Waste (EFW) to ensure the sustainability of natural resources, preservation of the environment, and to fulfill the sector's obligations towards increasing energy demand in a sustainable manner; and the Green Bond Accelerator initiative to provide green financing options for sustainable projects in Abu Dhabi, to establish the emirate as a centre for investment in sustainable projects in the Middle East and Africa.