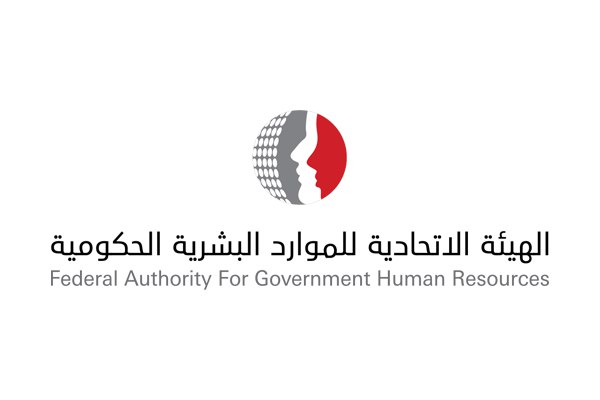 DUBAI, 8th April, 2021 (WAM) -- The Federal Authority for Government Human Resources (FAHR) has announced the working hours of employees in ministries and federal entities during the Holy month of Ramadan.

According to the circular, the official working hours of ministries and federal entities in Ramadan will start at 9:00 and end at 14:00, excluding those whose work requires otherwise.

The circular is in line with the UAE Cabinet decision on the regulation of the Federal Labour Law concerning official work hours in Ramadan.