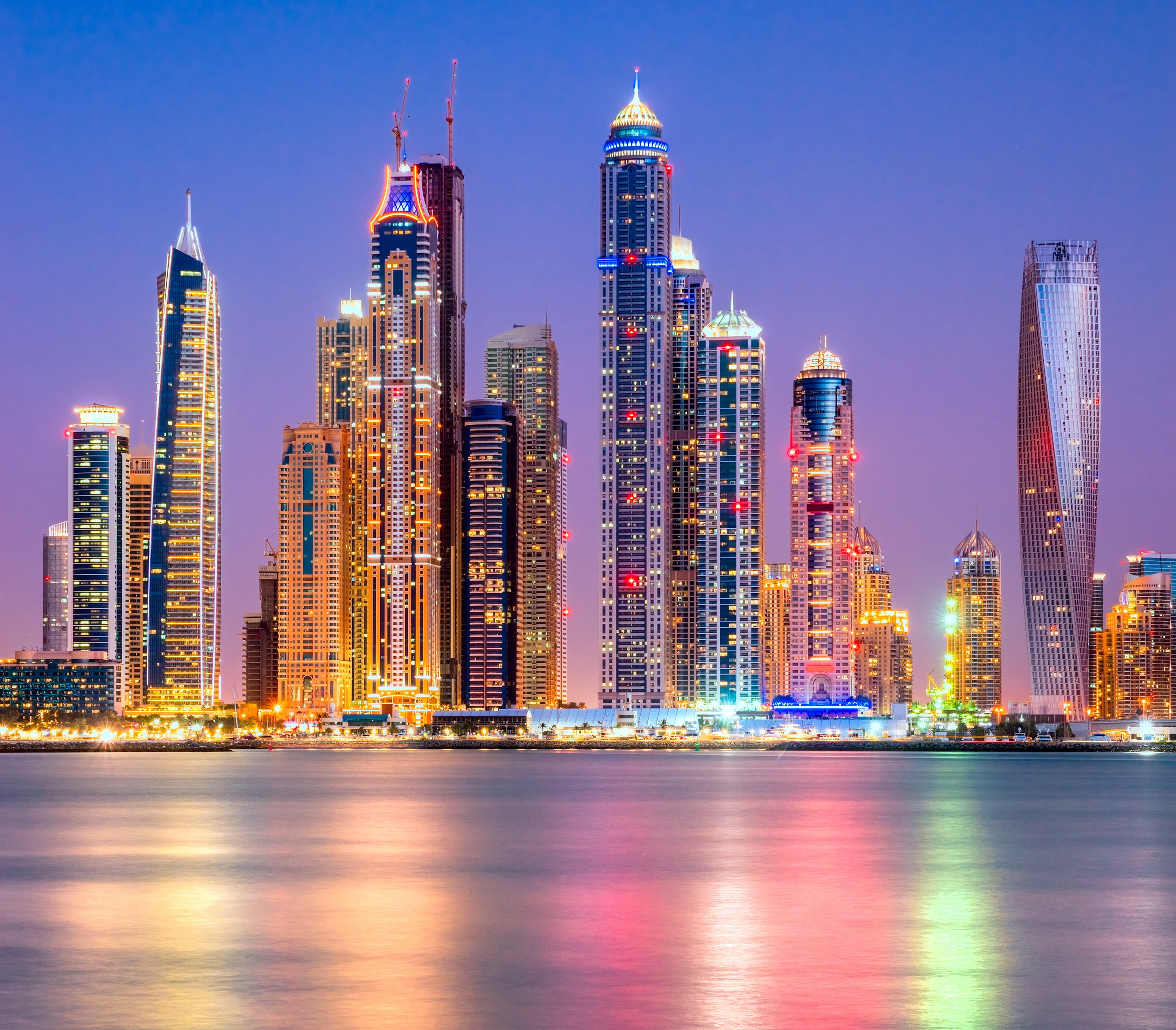 DUBAI, 10th April, 2021 (WAM) -- Dubai’s non-oil foreign trade strongly rebounded from the challenges posed by the global economic repercussions of COVID-19 and the suspension of business activity by countries across the world in the first half of last year to record high growth in 2020.

H.H. Sheikh Hamdan bin Mohammed bin Rashid Al Maktoum, Crown Prince of Dubai and Chairman of Dubai Executive Council, said, "The exceptional growth performance of Dubai’s external trade sector reflects the emirate’s impressive resilience and its ability to recover and grow amidst international crises. Dubai has set an example for the world in dealing with both the economic and health repercussions of the pandemic. We were able to quickly renew our momentum of growth and reestablish our global leadership in various sectors."

"This growth has been made possible by robust governance and the stimulus packages the Dubai Government launched under the directives of His Highness Sheikh Mohammed bin Rashid Al Maktoum, Vice President and Prime Minister of the UAE and Ruler of Dubai. The stimulus packages included a number of initiatives to support the foreign trade sector and enable it to continue playing its important role in national economic growth. The strong trade performance signals a positive start to the ‘Year of the 50th’’ and the efforts to achieve the goals of the UAE Centennial Plan 2071," noted Sheikh Hamdan.

"The external trade sector’s distinctive growth in 2020 will boost the implementation of Dubai’s five-year plan to expand its external trade to AED2 trillion, consolidating the emirate’s position as a leading regional and global trade and investment hib. Dubai’s new international trade map will see an expansion in air and sea navigation routes, with 200 new cities set to be added to the emirate’s existing network of 400 cities, His Highness added. The Crown Prince further said Dubai will continue its efforts to generate new practical and creative solutions to tide over challenges and turn them into new opportunities.

Sultan bin Sulayem, DP World Group Chairman & CEO and Chairman of Ports, Customs and Free Zone Corporation said, "Dubai’s external trade sector impressively overcame the impact of a global trade downturn in 2020. With the gradual opening of borders, Dubai’s trade volumes started recovering and growing quickly in the second half of 2020. In the third quarter, Dubai’s trade surged 34% compared to Q2, and in Q4, trade grew by 7% to AED326 billion compared to Q3.

"Trade volumes in the second half of 2020 expanded by 6% compared to the corresponding period in 2019. Overall, 100 million tonnes of goods were traded in 2020, which reflects the rapid recovery of this sector. This rebound is now spurring greater growth in 2021. The resumption of trade with Qatar, the start of trade engagement with Israel, the positive spin-offs from hosting EXPO 2020 and the launch of the Dubai 2040 Urban Master Plan will all contribute to accelerating the emirate’s growth momentum."

Bin Sulayem added, "To develop the external trade sector and play a greater role in maintaining Dubai’s leading position in global trade, the Dubai Chamber has been restructured by creating three new chambers of commerce. The new chambers will enhance support for the trade sector by creating new solutions for the needs of investors and companies as part of a strategy to grow the emirate’s global trade in line with the vision of Dubai’s leadership for the next 50 years."

The DP World Group Chairman & CEO and Chairman of Ports, Customs and Free Zone Corporation said all government departments and organisations will work in tandem to achieve the goal of boosting Dubai’s external trade and helping the emirate continue its pivotal role in facilitating global trade and tourism.

"Dubai Customs has launched its five-year strategy for the period 2021-2026, which outlines nine goals and four main objectives in developing customs operations. Dubai Customs received the Agile Organization Certification from the American Business Agility Institute (BAI), thereby becoming the first agile government organisation in the world. As part of enhancing cooperation with export funding entities, Dubai Customs signed an MoU with Etihad Export Credit Insurance Company (ECI) to facilitate greater export performance in the emirate. Meanwhile, the Department is set to host the 5th WCO Global AEO Conference in cooperation with the Federal Customs Authority and the World Customs Organisation in May in Dubai."

China maintained its position as Dubai’s largest trading partner in 2020 with AED142 billion worth of trade. India came in second with AED89 billion, followed by the USA in third place with AED61 billion. Saudi Arabia continued to be Dubai’s largest Gulf and Arab trade partner and its fourth largest global trade partner with AED54 billion worth of trade, followed by Iraq in the fifth place with AED41 billion.