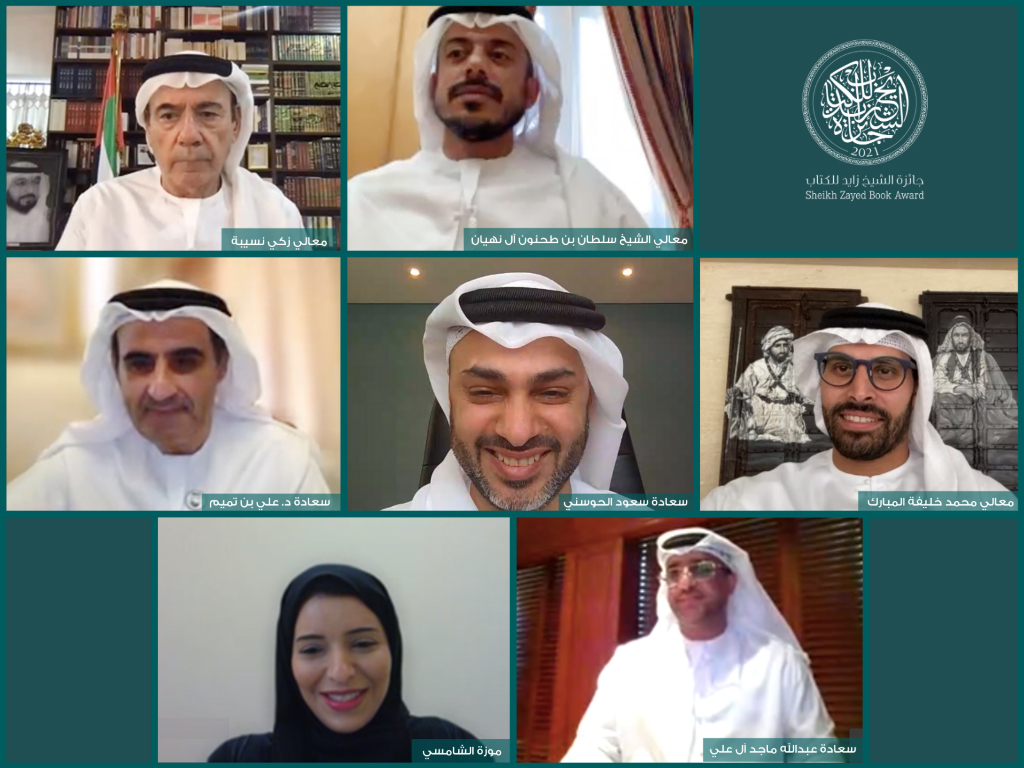 ABU DHABI, 11th April, 2021 (WAM) -- The Board of Trustees of the Sheikh Zayed Book Award (SZBA) has approved the list of winners in the fifteenth edition (2020 - 2021), submitted by the Award's Scientific Committee.

Scheduled for the end of April, the announcement of the winners’ names will be followed by a virtual award ceremony, during which the recipient of the ‘Cultural Personality of the Year’ accolade will be presented with a gold medal and a certificate of merit, as well as a prize of AED1 million. Winners in other categories will each receive a gold medal, a certificate of merit and a prize of AED 750,000, said a SZBA statement on Sunday.

Setting a new record in terms of submissions, this year's edition saw a total of 2,349 submissions across nine categories – a 23 percent increase compared to the 14th edition. Only 25 submissions were selected to be on the shortlists that were released in March, said the statement.