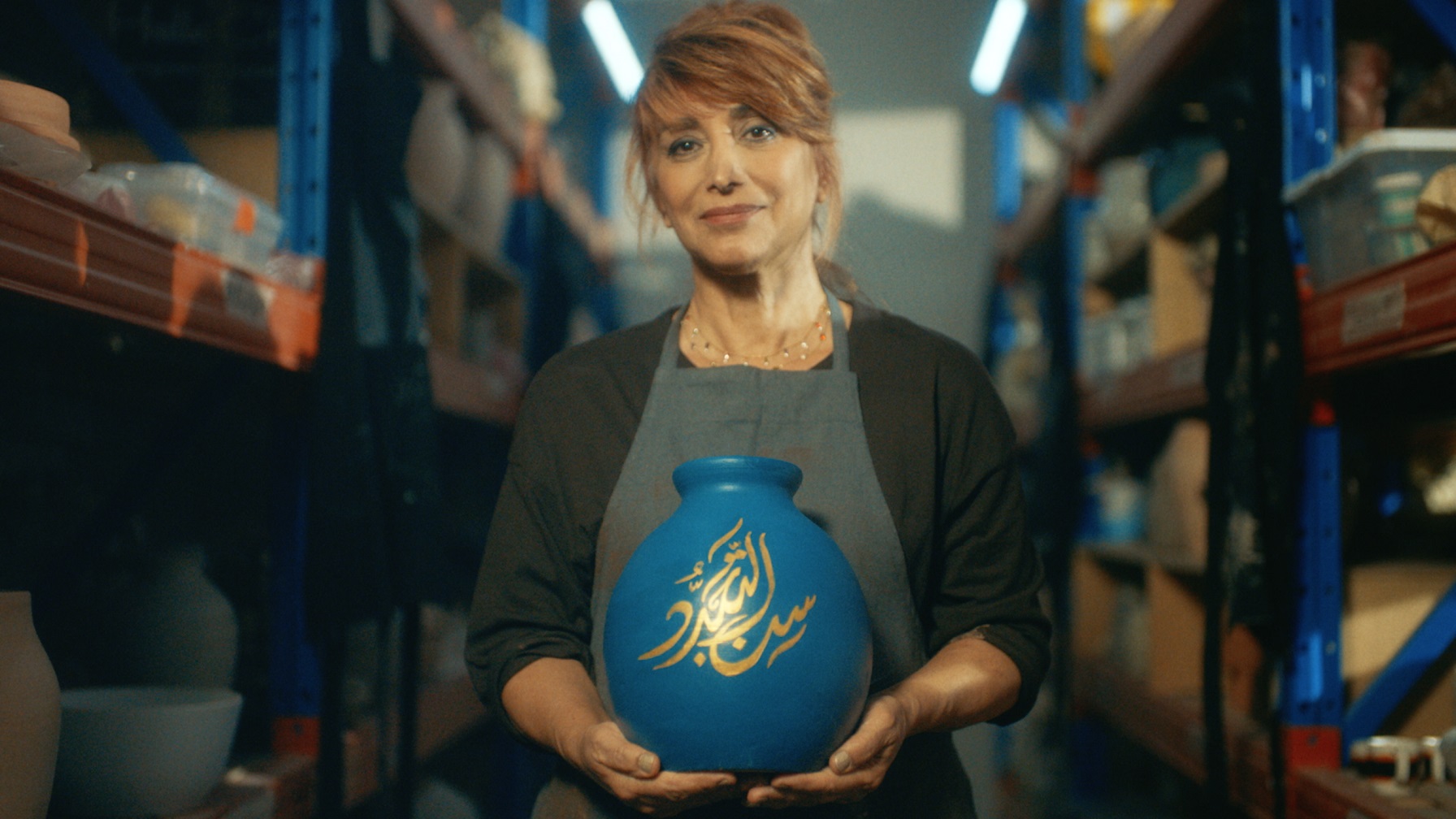 RIYADH, 12th April, 2021 (WAM) -- Garnering support from the United Nations Population Fund (UNFPA), the United Nations sexual and reproductive health agency, TENA has announced that Age of Renewal has been selected as the new description for menopause in Arabic.

Age of Renewal has now been added to Al Maany, the Arabic dictionary as a new entry. After reviewing research undertaken with YouGov which revealed that 82 percent of women would like to use a new and more positive phrase in place of Age of Despair, TENA, the worldwide leader in incontinence products launched a campaign in celebration of International Women’s Day 2021 to support this ask, and to provide a platform for women of the region to share how they would truly like to refer to this stage of their lives.

The definition under "Age of Renewal" on the Al Maany website now reads, "The age at which a woman reaches menopause and ovulation stops, and her energy is renewed for a new and promising stage of her life." In the four weeks since launch, thousands of suggestions were shared for the new phrase which included Age of Wisdom, Age of Maturity, Age of Giving and Age of Comfort. Age of Renewal was finally agreed on by a panel including creative and medical professionals, such as the TV personality and influencer Fadia Al Taweel, the singer/songwriter Ghalia Benali, and renowned doctor Dr Abdul Malek. It was commonly agreed that Age of Renewal reflects the vitality, vigour and drive that the modern woman of this age truly epitomises.

As a commonly associated condition of menopause and with up to 1 in 3 women experiencing bladder weakness or incontinence, TENA is committed to breaking down stereotypes around menopause, and promoting age positivity for women. The regional campaign challenges negative perceptions of women with incontinence and aims to drive greater age confidence amongst women 45+.

United Nations Population Fund Arab States Regional Director, Dr. Luay Shabaneh said, "For too long, society’s approach to women’s health has been defined by taboo and stigma. We must tackle this problem by addressing issues from the root, including gender-biased norms in language. We need to listen and support communities as they come forward and work together to drive progress towards gender equality. The powerful TENA campaign #DespairNoMore to change the language around menopause and redefine it as ‘Age of Renewal’ will contribute to the elimination of harmful stereotypes. We endorse and encourage people to use this phrase, and in doing so, underscore the importance of progressive portrayals of women in society."

Yosra Embabi, Marketing Manager, Middle East and Africa, TENA commented, "It has been inspiring to see how this campaign has truly resonated with women of the region. It was clear that women wanted to change the way that menopause was portrayed in Arabic after reading the survey results. Renewal represents hope, self-assurance, and optimism in what is yet to come. We had thousands of suggestions for a new description, across social media and through the TENA website. We launched the campaign to celebrate International Women’s Day this year and weeks later are proud to be making the voices of thousands of women heard through this new phrase."

Media personality and TV presenter Fadia Al Tawil commented, "We reviewed many suggestions for the new phrase, all of which encapsulated the positivity and optimism that women of this age feel. Reading through the submissions was eye-opening, it’s clear that women feel empowered at this age and want to break free of the stigma around menopause and aging. We look forward to using this new phrase in conversation and encourage the wider community to adopt this with family and friends. We all have a part to play in the way that society represents women, and this is a small way we can contribute together as a community."

The initiative is part of the brand’s wider objective of breaking the taboo of incontinence in society. Urinary incontinence is one of the greatest global health disorders, with 1 in 3 women over 35 experiencing symptoms and 1 in 4 of all men over 40. With stigma associated with the condition, globally urinary incontinence is under-reported, under-diagnosed and, under-treated.