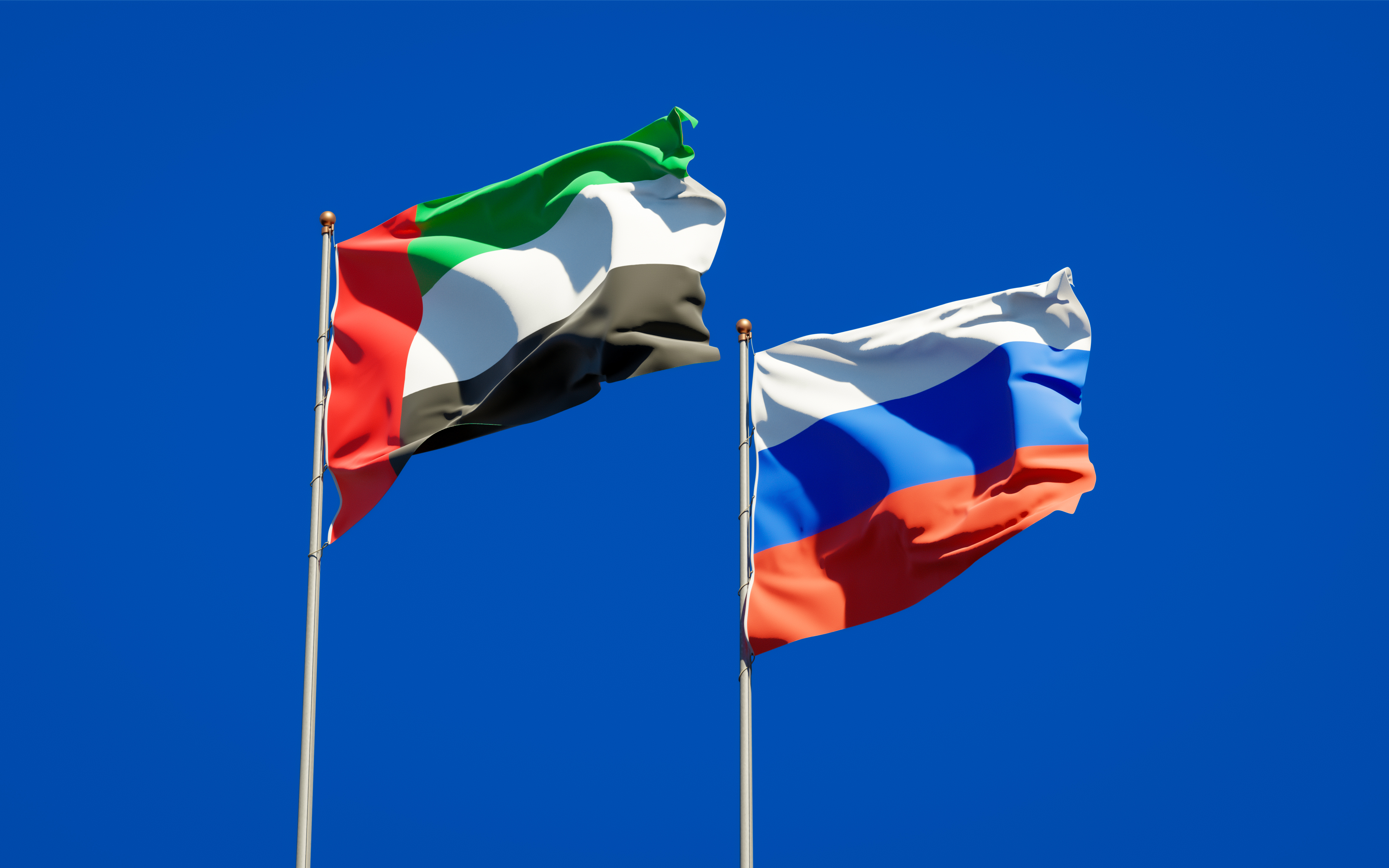 MOSCOW, 22nd April, 2021 (WAM) -- Dr. Mohammed Ahmed bin Sultan Al Jaber, UAE Ambassador to Russia, met with Bogdanov Mikhail Leonidovich, Deputy Minister of Foreign Affairs of the Russian Federation and Special Representative of the President of Russia in the Middle East, at the headquarters of the Russian Foreign Ministry in Moscow.

During the meeting, the two sides discussed the distinguished bilateral relations between the two countries, ways to enhance and develop mutual cooperation in all fields, and a number of issues of common interest.

The UAE Ambassador also met Talia Minullina, Head of the Agency for Investment Development of the Republic of Tatarstan, wherein the two sides reviewed areas of cooperation and means of strengthening economic and trade relations in a way that achieves the interests and aspirations of the two friendly countries and peoples.