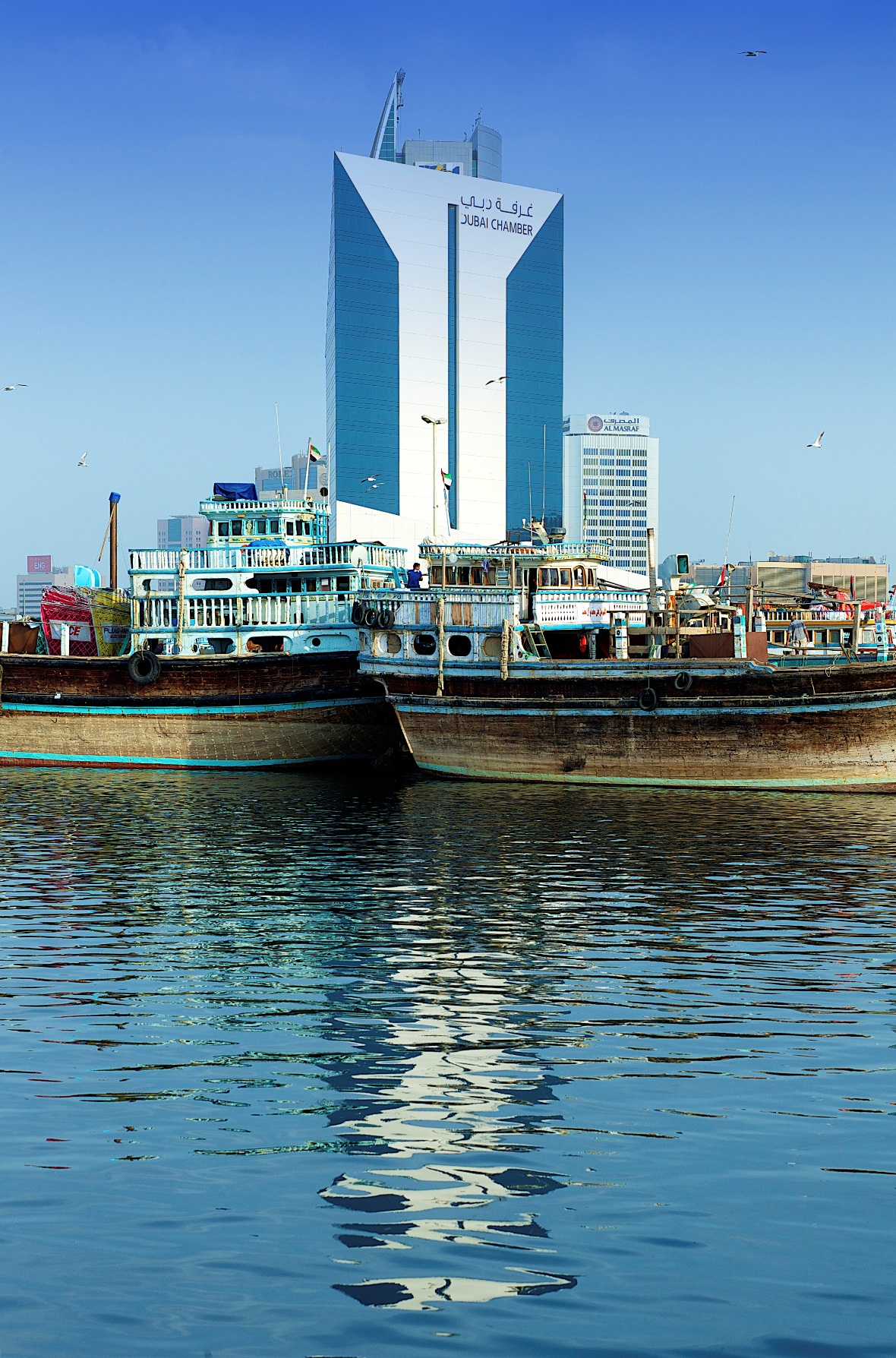 DUBAI, 25th April, 2021 (WAM) -- The value of Dubai Chamber members’ exports and re-exports to Latin America surged 69 percent to reach a record $60.5 million in the first quarter of 2021, a trend supported by increased activity among companies in Dubai that are already trading with the region.

New data released by the Dubai Chamber of Commerce and Industry indicated that the increase in Latin America-bound shipments among members reflected a long-term trend, rather than a Covid-led rebound, as the declared value of Certificates of Origin increased at a compound annual growth rate of 17.4 percent since Q1-2016.

The uptick in exports came as the Dubai Chamber gradually expanded its presence and activities in Latin America in recent years. After opening its first representative office in the region in Brazil in 2017, the Chamber established two more offices in Panama and Argentina, which play a crucial role in identifying trade and investment opportunities in promising markets.

In addition, the offices organise trade missions, business forums and high-level meetings, while they also promote Dubai as a global business hub at major exhibitions and conferences.

Three quarters of the $60.5 million in exports and re-exports to Latin America in Q1-2021 were attributed to three key markets - namely, Brazil, which accounted for the largest share at 36 percent, followed by Mexico (26 percent) and Venezuela (14 percent).

The total number of Certificates of Origin issued for shipments targeting Latin America in Q1-2021 reached a record 739 certificates, which is double the level recorded 5 years ago.

According to 2019 estimates by the International Trade Center, there is an untapped export potential of $545 million in UAE exports to Latin America each year. This presents an opportunity for UAE companies to double the value of exports to the region, in the short term.

International Trade Centre estimates suggest Mexico stands to offer the highest growth potential for UAE exporters in Latin America, with an estimated $174 million worth of potential exports that could be realised in the near term. Brazil is second with $118.5 million, followed by Colombia with $59 million.