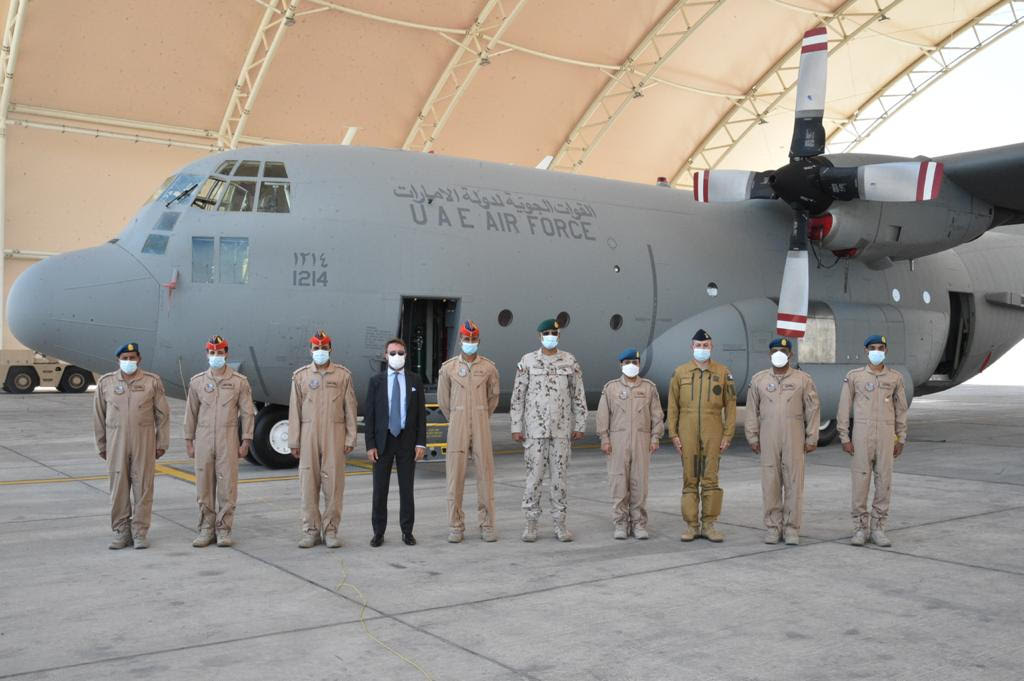 ABU DHABI, 25th April, 2021 (WAM) -- The Ministry of Defence has announced that it is conducting logistical support flights to support the efforts of the international community, led by France, to combat terrorism in the Sahel region of Africa and re-establish security and stability.

The departure of the first flight from Abu Dhabi took place in the presence of Lt. General Saleh Mohammad Saleh Al Ameri, Commander of Joint Operations at the Ministry of Defence, and Xavier Chatel, French Ambassador to the UAE.

In a statement, Lt. General Al Ameri affirmed that the UAE is keen to help ensure security and stability in the Sahel region.

Chatel thanked the UAE for supporting the efforts of the international community and France to bring back stability to the Sahel region.

The UAE Armed Forces has several flights scheduled to transport humanitarian aid, given its extensive regional and international humanitarian experience.