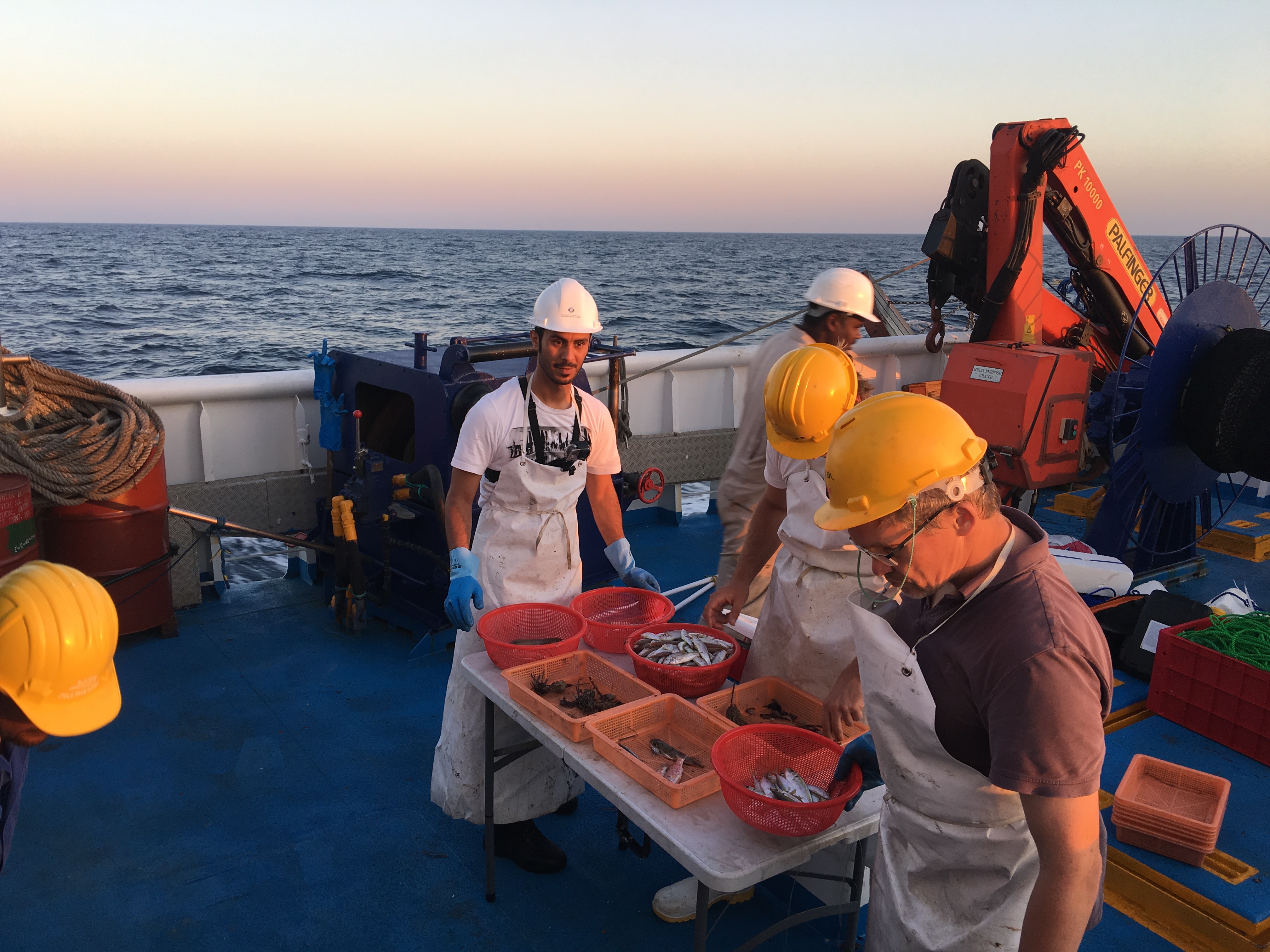 Following continued efforts under the directives of H.H Sheikh Hamdan bin Zayed Al Nahyan, the Ruler's Representative in the Al Dhafra Region and Chairman of the EAD, the agency found a remarkable increase in the Sustainable Exploitation Index (SEI) indicator, according to an EAD press release on Wednesday.

The SEI indicator provides a rapid insight into the level of sustainability of fisheries, through the calculation of percentage of volume of landings, which came from fish stock assessed as sustainably exploited over the total assessed landings. The indicator increased continuously, raising from 5.7 percent in 2018 to 29.3 percent in 2019 and reaching 57.1 percent in 2020.

The results also revealed an improvement in the Spawning Biomass per Recruit (SBR), which estimates the ratio of the adult stock size of 28 key species in comparison to the size of their untapped stock, providing a basis for evaluating the conditions of the spawning biomass. The SBR increased from 7.6 percent in 2018 to 8.1 percent in 2019 and reached 25.6 percent in 2020.

Dr. Shaikha Salem Al Dhaheri, EAD's Secretary General, pointed out that like in other countries across the world, fish stocks in the UAE are being depleted as a result of a combination of natural and human factors.

"Pressures, such as the overexploitation of fisheries and the acute depletion of fish species have led to a decline in the stocks of many major commercial species to unsustainable levels, compared to global rates.

In order to face this challenge, EAD has taken a series of decisive administrative measures and implemented procedures that will reduce the pressure on fisheries in the commercial and recreational sectors.

"This involves improving fish stocks, rehabilitating fisheries habitats and intensifying efforts to control and reduce this depletion. These measures taken by the agency aim to achieve sustainable fisheries, including restoring balance and sustainability of fish stocks and developing the aquaculture sector," she said.

Dr. Al Dhaheri indicated that EAD sought the assistance of an expert in the field of fish stock assessment accredited by the Food and Agriculture Organisation of the United Nations (FAO) and the European Union to assess the landing data. The results of the evaluation conducted and the data collected by EAD during the last 15 years were consistent with the results of current indicators.

Ahmed Al Hashemi, EAD's Acting Executive Director of the Terrestrial and Marine Biodiversity Sector, said, "The results of the study of the main species indicate a remarkable improvement in the Spawning Biomass per Recruit (SBR), which estimates the portion of the fish stocks that is old enough to spawn, thus allowing for the renewal of the stock.

"In particular, an improvement was observed in the average SBR indicator for some key species, including the Kingfish (Scomberomorus commerson) which registered an increase in the SBR from 17.3 percent in 2018 to 20.5 percent, and the Hamour (Epinephelus coioides), for which the SBR increased from 7.1 percent in 2019 to 15.8 percent in 2020."

Al Hashemi added that thanks to the combination of scientific information, continuous monitoring and firm and sound managerial decisions, significant progress has been made in improving the status of fish stocks in Abu Dhabi, with many indicators showing a steady increase in recent years.

Moreover, for the Hamour, one of the most important species of the emirate, large specimens were observed throughout the year including the observation of a maximum length of 113 cm, which was the longest since the beginning of the surveys conducted over the past 20 years, he said.

It is also interesting to note that large specimens of Hamam (Seriola dumerili) have also been observed, some of them over 100 cm in length, which is considered a rare event according to EAD’s historical data, he added.

Furthermore, according to the recent trends in the results gathered and the managerial restrictions in place, in particular the banning of Gargoor and Ghazal nets, which target species vulnerable to overexploitation, it is envisioned that fish populations will continue to increase in the future, said the press release.