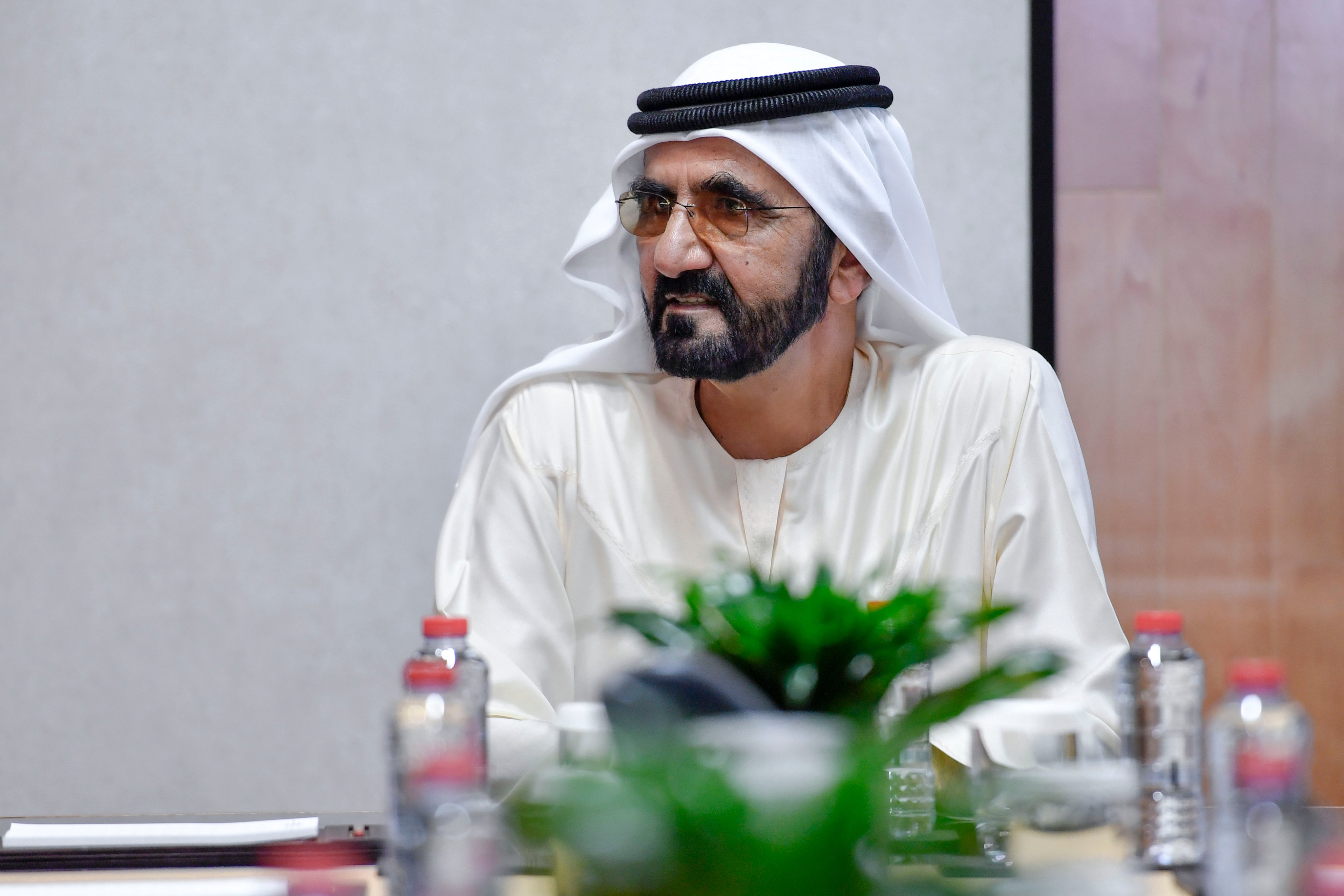 DUBAI, 6th May, 2021 (WAM) -- In his capacity as Ruler of Dubai, Vice President and Prime Minister of the UAE, His Highness Sheikh Mohammed bin Rashid Al Maktoum issued Law No. (5) of 2021 relating to Dubai International Financial Centre (DIFC).

The new Law replaces Law No. (9) of 2004 on Dubai International Financial Centre, which was the original founding law of DIFC. In line with global best practice, the new Law provides for more clarity on the duties and responsibilities of the President, the Governor, the Centre and bodies in DIFC. It also ensures the Centre’s operational, financial and administrative independence that is crucial for the continued growth and success of the Centre and confirms the requirements for their adherence to the highest governance and accountability principles.

The new Law expands the strategic objectives for DIFC which aims to further boost Dubai’s position as a global hub for financial services and promote the values of efficiency, transparency and integrity. These objectives now also include advancing sustainable economic growth for Dubai, developing and diversifying its economy and increasing the GDP contribution of the financial services sector, to promote investment into Dubai and to attract regional and international entities to establish themselves in DIFC as their principal place of business.

The Dispute Resolution Authority that existed under the previous Law will operate as two separate bodies under the new Law in the form of the DIFC Courts and the Arbitration Institute. This will allow each body maximum opportunity for growth and proper allocation of resources in respect of their separate mandates.

The new Law also provides clarity on what DIFC establishments may do outside their physical premises in the Centre. Details confirm that they may supply services and products to customers outside DIFC, providing they are primarily provided out of their premises in the Centre. Marketing and promotion of their activities can be conducted outside DIFC.