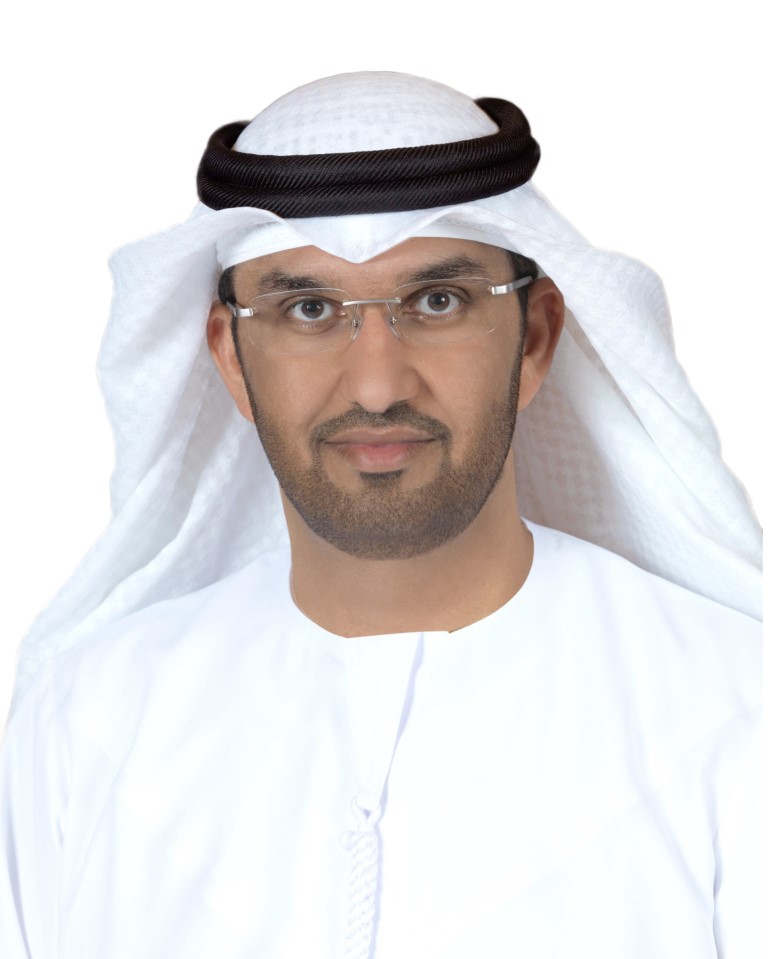 ABU DHABI, 20th May, 2021 (WAM) -- Dr. Sultan bin Ahmed Al Jaber, Minister of Industry and Advanced Technology, has stated that the standardisation and metrology system is an integral part of the UAE’s industry and advanced technology strategy.

In an exclusive statement to the Emirates News Agency (WAM), Al Jaber said that Federal Decree-Law No. 20 for 2020 on standardisation and metrology, which was issued by President His Highness Sheikh Khalifa bin Zayed Al Nahyan in September 2020, is a solid foundation for developing the national specifications and standards system, which will strengthen the industrial sector and boost the national economy.

Marking World Metrology Day, he noted that national metrology and standardisation legislation and regulations are being constantly updated, as part of the ministry’s efforts to create a conducive and attractive environment for local and international investors. World Metrology Day is an event occurring on 20 May celebrating the International System of Unitsز Since its establishment, he noted, the UAE has shown a growing keenness to promote quality infrastructure, pushing it to become the one of the leading Arab countries to implement laws that support the growth, sustainability and innovation of their standardisation and quality infrastructures, to achieve direct gains for consumers, producers, merchants and distributors.

The Ministry of Industry and Advanced Technology (MoIAT) adopts an approach built on collaboration and partnership with industrial sectors to develop a standardisation and metrology system and draft technical regulations that will support advanced technology, increase the UAE's industrial performance and develop a comprehensive quality system, he continued.

The ministry incorporates an entire sector dedicated to standardisation and legislation, which operates in collaboration with other departments inside and outside the ministry, to achieve the country’s strategic objectives and develop a comprehensive and balanced quality infrastructure system.

The sector comprises three departments; the Standards Department, the Legislations and Technical Regulations Department, and the Metrology Department, which serve to develop and introduce new standardisation and metrology systems to support advanced technology and encourage innovation.

A valuable addition to national policies aimed at boosting the competitiveness and efficiency of the UAE’s industrial sector, Federal Decree-Law No. (20) for 2020 comprises 16 articles.

The decree-law highlights the ministry’s functions, such as drafting, approving, revising and amending standardised specifications, in coordination with relevant authorities, as well as drafting a national standardisation and metrology system, implementing national standards for monitoring the adoption of technical regulations to ensure the safety of products, goods and materials, among many others.

The implementation of legislation related to energy conservation in low-voltage electrical devices, which are commonly used in homes, helped achieve energy savings of 8.6 gigawatts per hour last year.