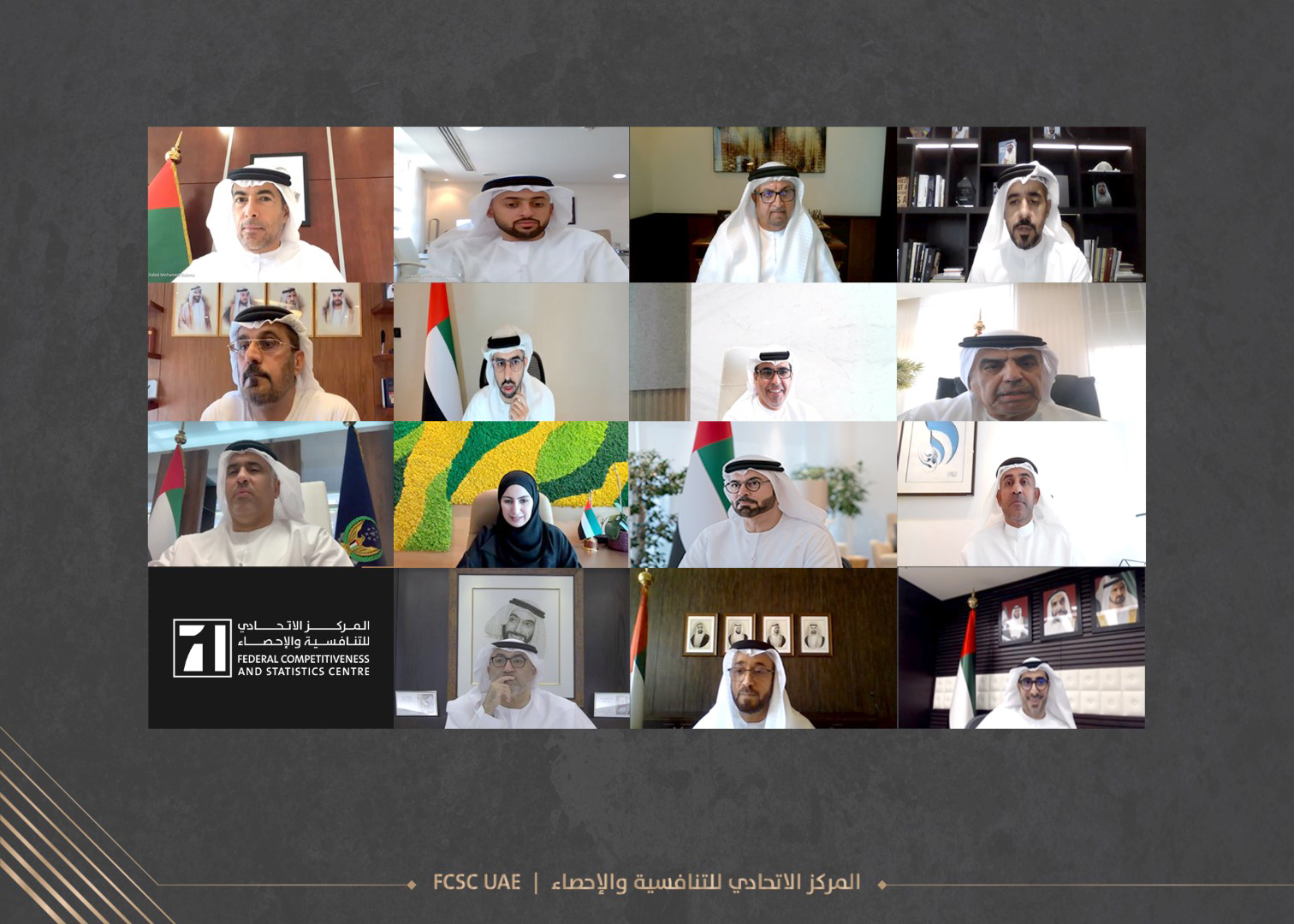 DUBAI, 2nd June, 2021 (WAM) -- Mohammad bin Abdullah Al Gergawi, Minister of Cabinet Affairs and President of the Emirates Competitiveness Council, stated that the UAE is continuing its efforts to enhance its global competitiveness and attain advanced rankings in international reports.

This goal requires encouraging further cooperation, focusing on relevant legislation and improving the performance of all sectors, as well as achieving sustainable development in the public and private sectors, he added.

Al Gergawi made this statement while chairing the first meeting of the council, which was held remotely and addressed the country’s position in global competitiveness indexes and its performance in international competitiveness reports.

"The UAE occupied advanced positions in the area of global competitiveness, achieving key successes in many vital sectors. Due to teamwork and innovative ideas, competitiveness has become an integral part of the UAE’s government action system," he said, affirming that the country ranked first in 121 international competitiveness indexes, as well as in 494 indexes in the Arab region, in addition to being ranked among the top 10 countries in 366 global indexes.

He then pointed out that despite the extraordinary conditions affecting most vital sectors in all countries, the visions of the UAE’s leadership enabled it to achieve leadership in international competitiveness indexes, underscoring its pioneering ideology that promotes proactiveness, sustainable development, flexibility and readiness for the future.

The council’s members assessed the country’s competitiveness strategy and reviewed detailed studies presented by a working team on relevant international reports and the advanced positions occupied by the UAE.

The council also discussed action plans and related procedures, initiatives and policies for improving the country’s performance in key indexes, as well as ways of coordinating and cooperating with federal and local authorities and the private sector.