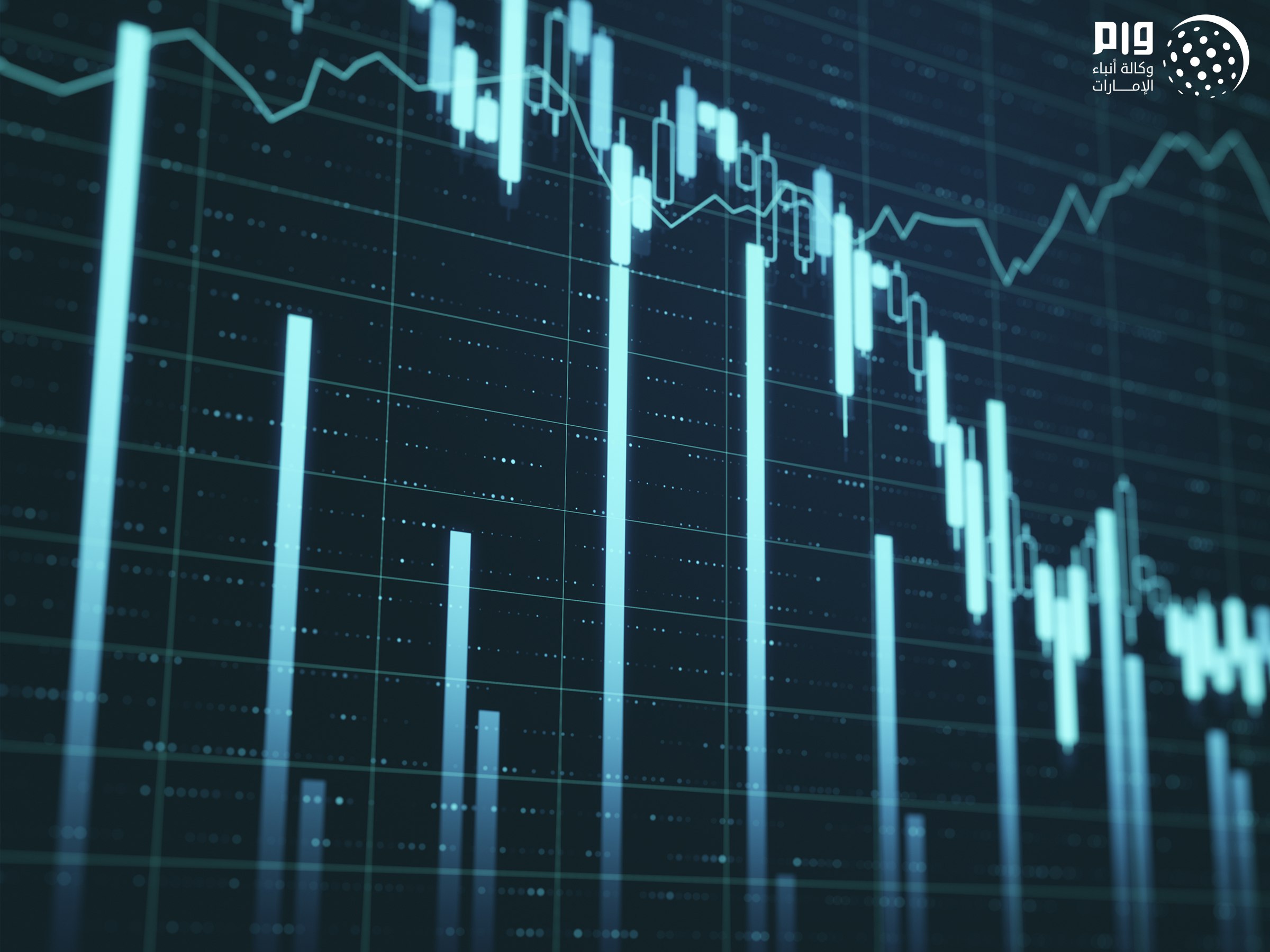 The growth is reflective of the steady capital inflows received by the two markets since the beginning of the year, as a directive result of the increased investor confidence in the UAE capital markets thanks to the lucrative dividend yields paid out by the listed companies, considered the highest in the Gulf and the Middle East.

Cash dividends distributed by these companies surged to over AED41 bn for 2020, according to the Securities and Commodities Authority.