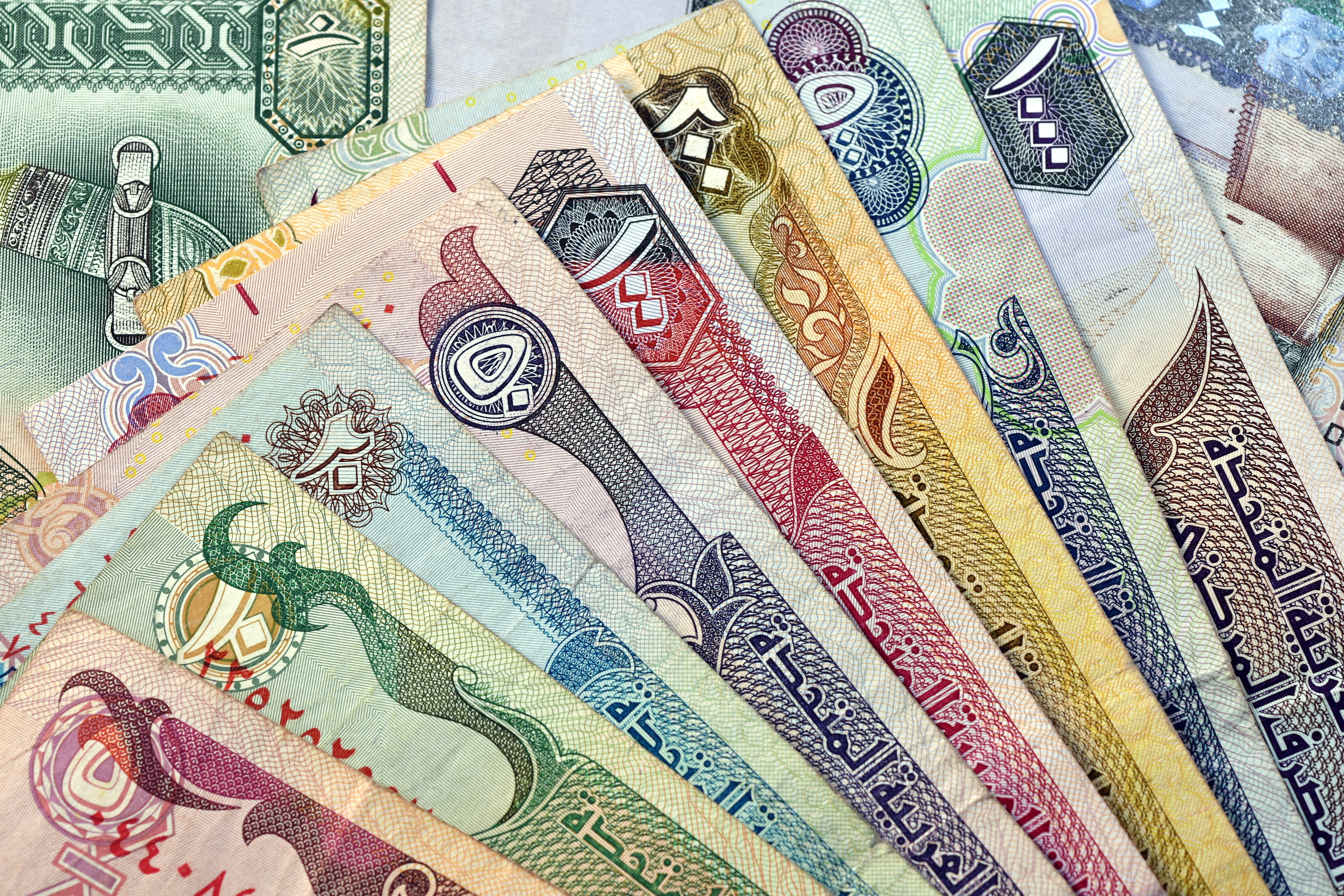 ABU DHABI, 8th June, 2021 (WAM) -- Reflecting an increased trend in saving behaviour among Emiratis and residents alike, the saving accounts in UAE national banks drew AED9.77 bn during the first four months of 2021, statistics by the Central Bank of the UAE have revealed.

The new liquidity brings to AED199 bn the cumulative balance of saving accounts in the UAE by the end of April, from AED189.229 bn by December 2020.

Projected to further grow over the coming few months, saving accounts in UAE national banks account for 88 percent of their total balance in all UAE-based banks by the end of the reference period.