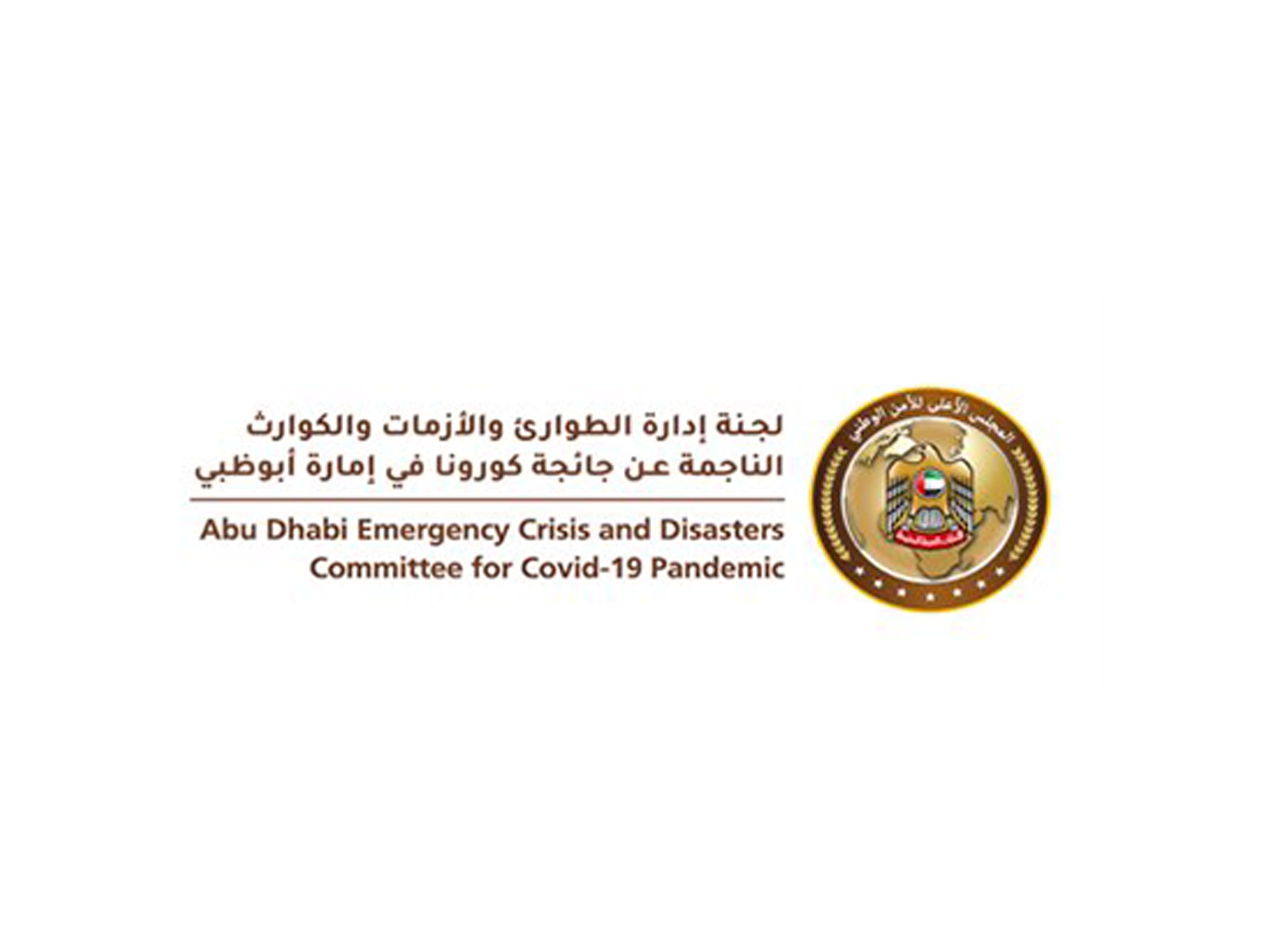 ABU DHABI, 18th June, 2021 (WAM) -- The Abu Dhabi Emergency, Crisis and Disasters Committee has announced it has reviewed the causes behind the technical issues faced by some Alhosn app users, resulting from a surge in new subscriptions, and has overseen the efforts by the app’s team to restore the service to all users as quickly as possible.

For the public’s convenience, the committee announced that it has temporarily suspended the use of green pass on Alhosn app to enter all announced areas. The green pass will be reinstated after completing the app update and ensuring the continuity of the app service for all users.

As for the use of Alhosn app to enter the emirate, the committee approved the use of text messages to show test results per current procedures, for those facing technical issues with Alhosn or entering the emirate. This comes into effect from today, 18 June and continues until the app is updated.

The committee appealed to the public to continue to adhere to preventive and precautionary measures, stressing that their safety is a top priority. It also expressed its appreciation to all members of society for their confidence and cooperation with all concerned authorities.